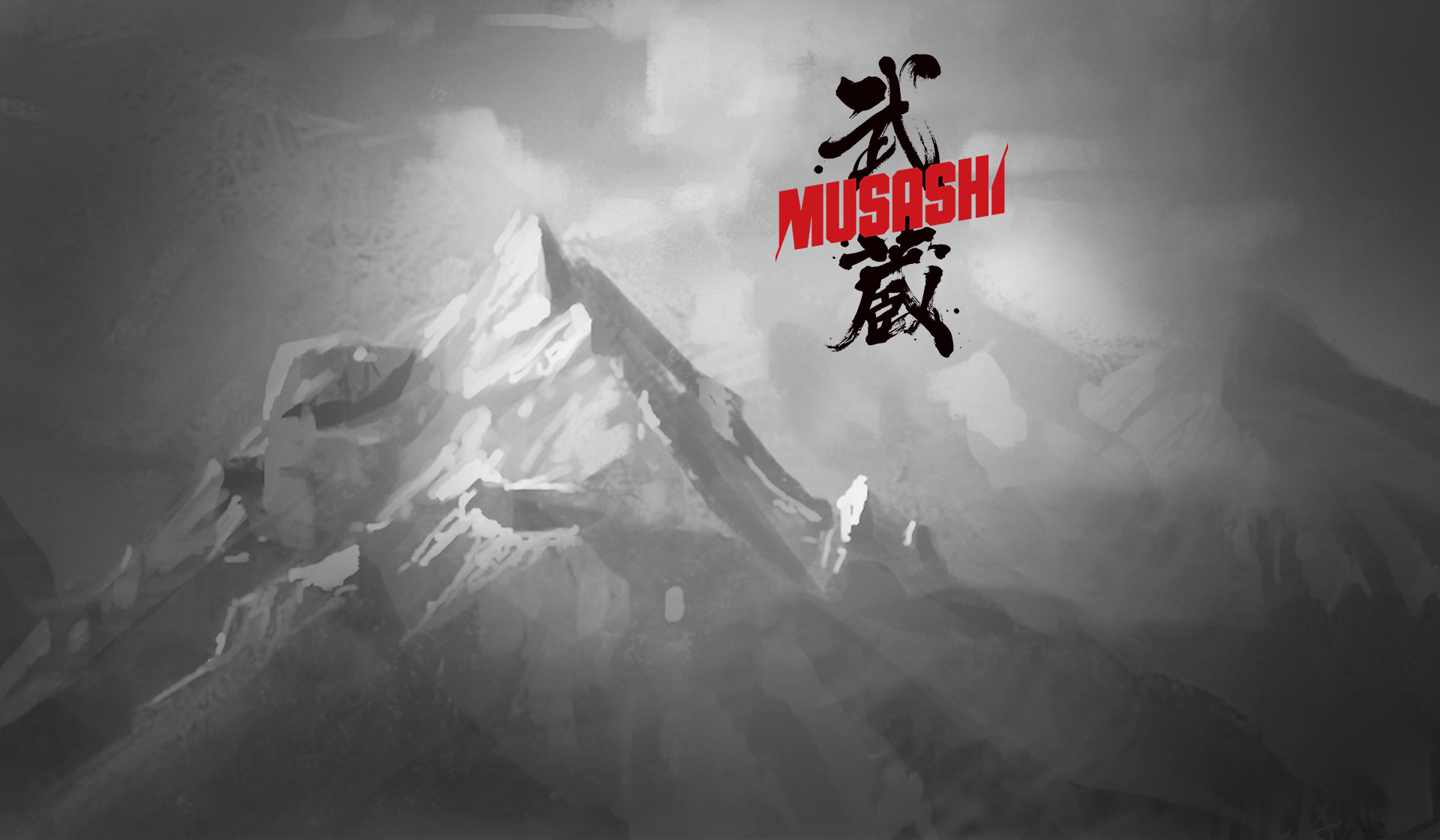 Last season's winners are back and remain unchanged, as Japanese super-team Musashi aims to add another set of trophies to their collection in the 2017–18 season.