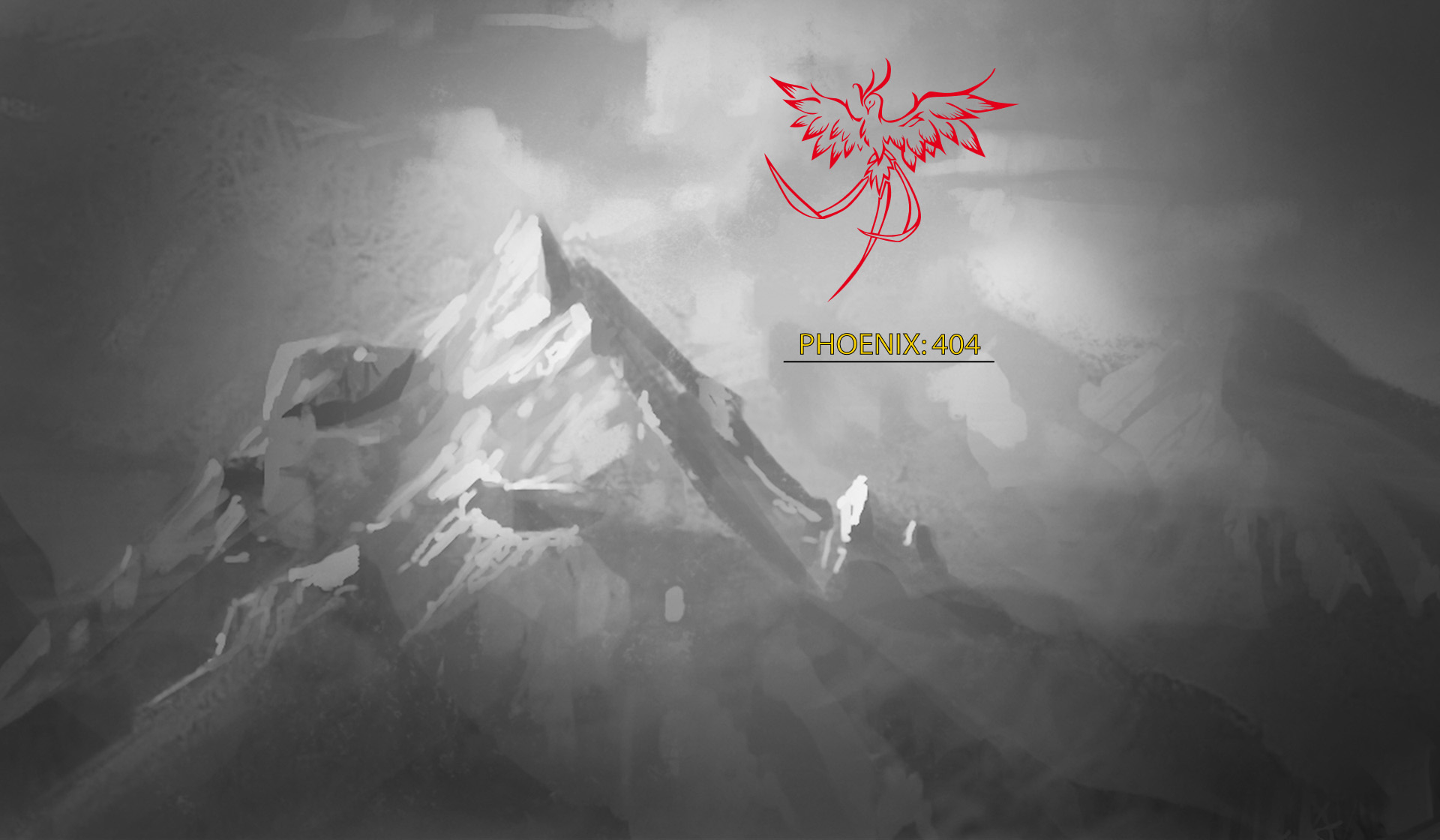 Phoenix: 404 represents an all-German Magic squad featuring multiple first-timers alongside longtime competitor Florian Koch as they seek to make their mark on the Pro Tour.