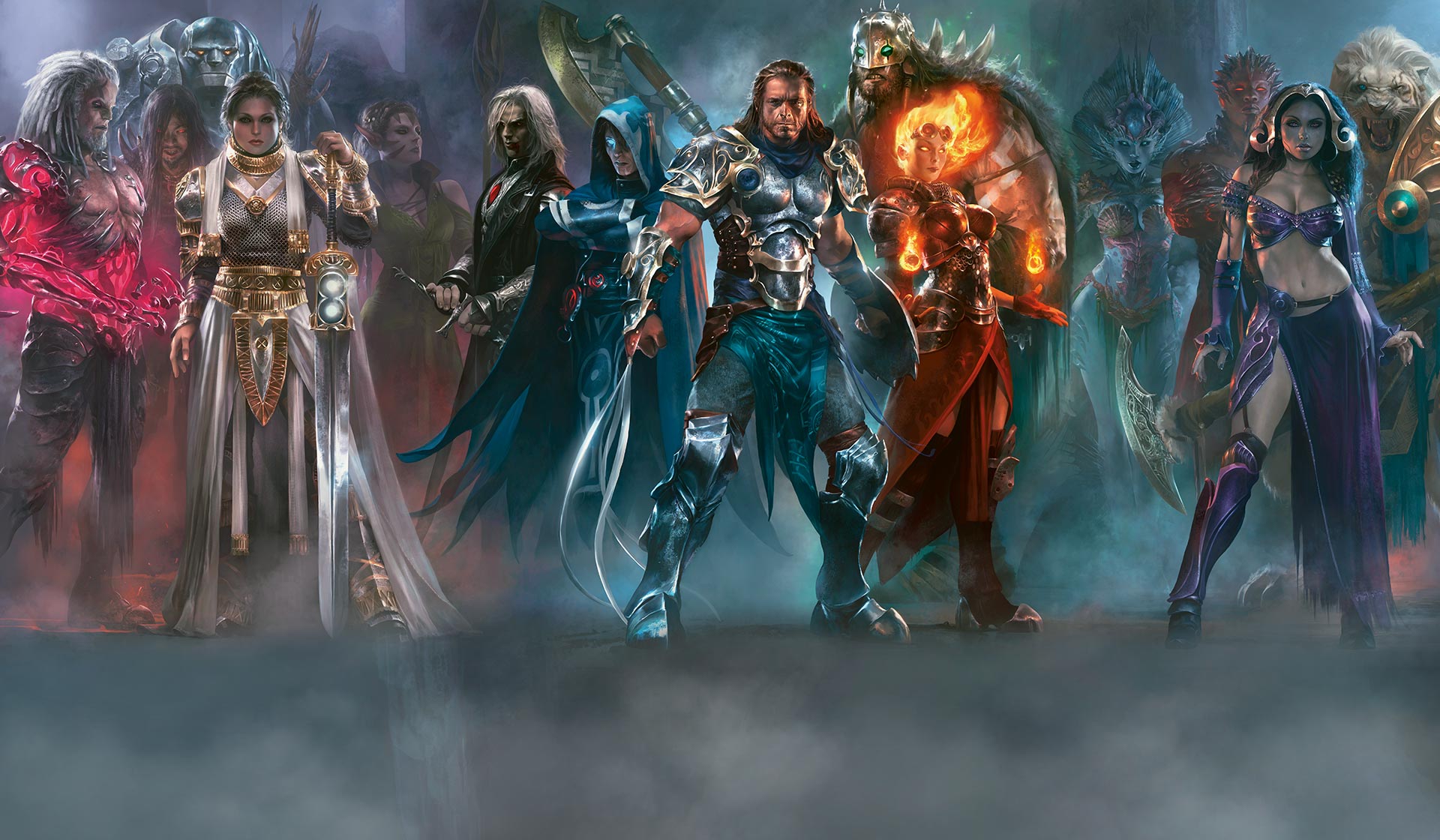 In this Magic Online specialty format, every card has a gold border. You can find gold-bordered cards in the various Planeswalker deck packs on Magic Online:

To view all of your gold-bordered cards, go to the Deck Editor in Magic Online and select "Special Sets—Planeswalker" from the drop-down menu.

Other than that, it’s a constructed deck, so you’ll need minimum of sixty cards, with an optional 15-card sideboard. There is no maximum deck size, as long as you can shuffle it unassisted, and the main deck and sideboard combined are limited to no more than four of any card (except basic lands).

The following cards are restricted in this format—meaning you can only have one copy of each in your main deck and sideboard combined: