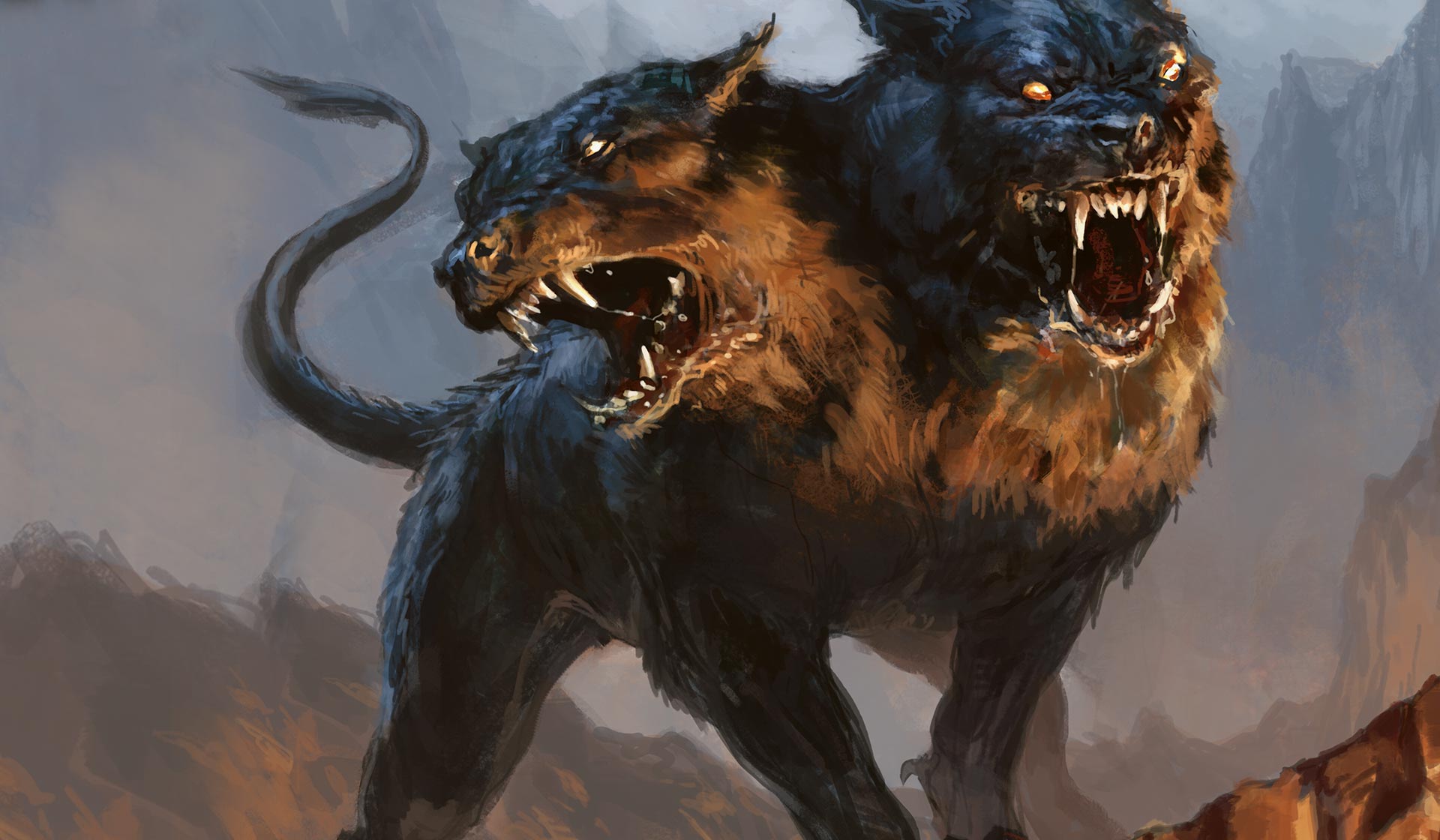 A teams loses when their life total is 0 or less, when they accumulate fifteen or more poison counters, or when either team member is unable to draw a card from his or her deck. Damage and loss of life happens to individual players, and the effects are applied to the team's shared life total. For example, once blocks are determined, any unblocked creatures are assigned to deal damage to one of the two players. Afterward, the damage is totaled and subtracted from the team life total.

Effects that read "each opponent" or "each player" affect each team member separately. For example, when Rabid Bloodsucker enters the battlefield, each player would lose 2 life—meaning each team loses 4 total life.

For more information on rules and formats, check out our Rules and Formats page.