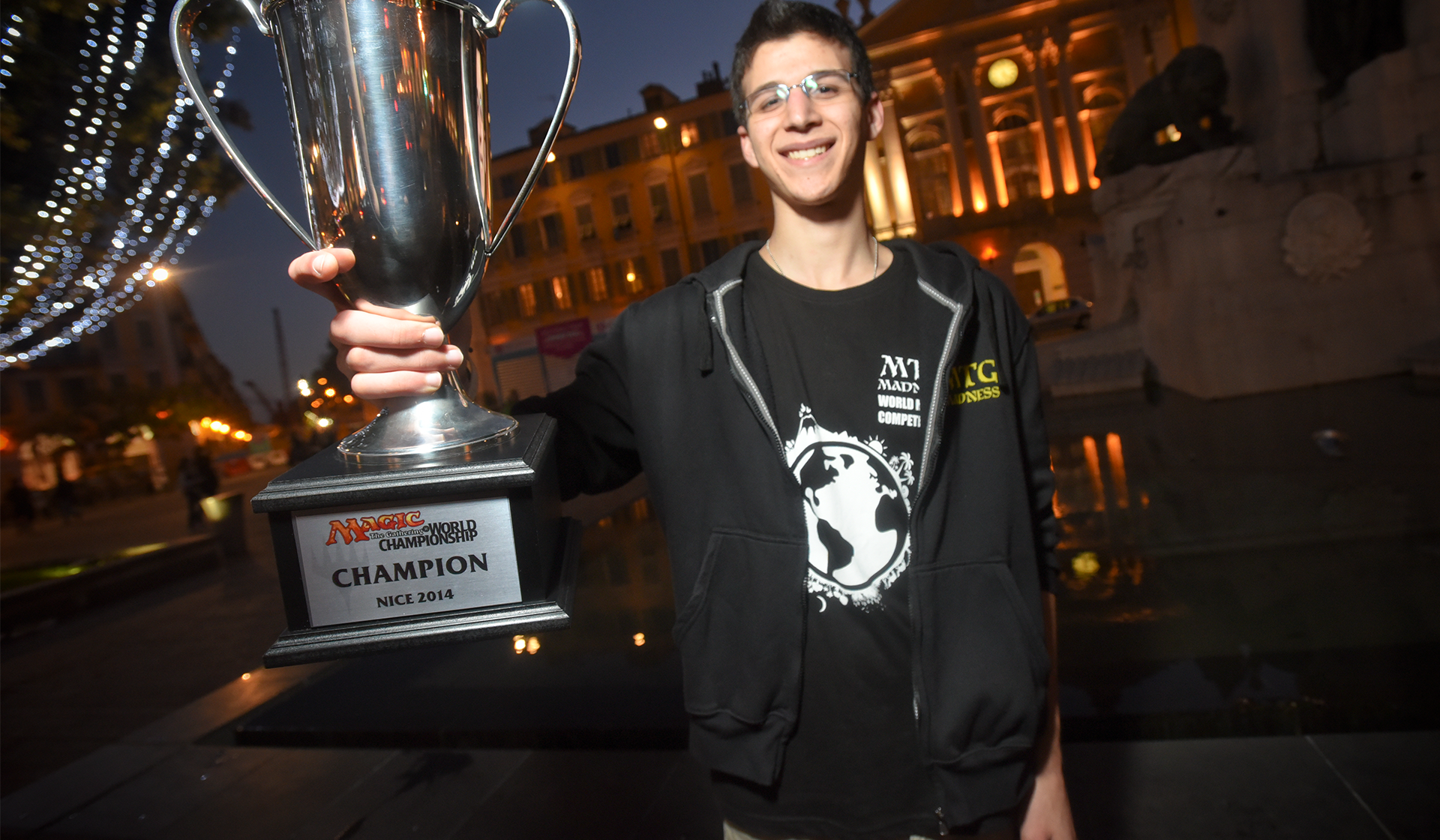 All twenty-four competitors in the 2015 Magic: The Gathering World Championship are conirmed. Witness all the action from this event August 27, 28, and 30!

The 2015 Magic: The Gathering World Championship is comprised of Pro Tour champions, Pro Point leaders from each geo-region, the top Pro Point earners that haven't earned an invitation to the event, the captain of the 2014 World Magic Cup winning team, the 2014-15 Player of the Year, and the 2014 Magic World Champion.