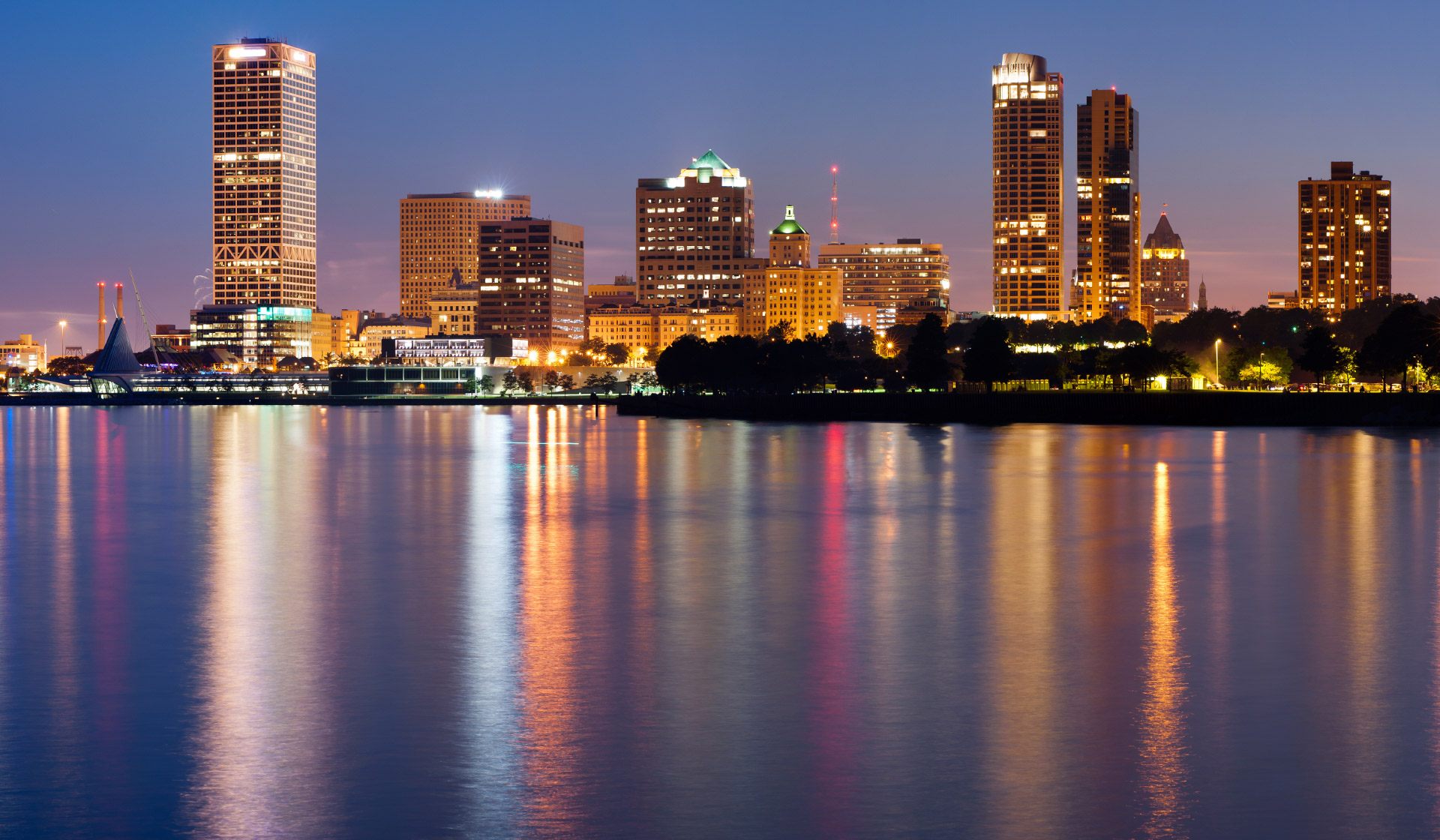 FIND A PRELIMINARY PTQ NEAR YOU!

All players are eligible to play in a Preliminary Pro Tour Qualifier for this season except the following:

Complete information on invitations to Pro Tours can be found in the Magic: The Gathering Invitation Policy.

The structure for Preliminary Pro Tour Qualifiers is modified Swiss-style, with top players after the Swiss rounds playing in a single-elimination playoff for prizes and the invitation to one of the Regional Pro Tour Qualifiers taking place June 27, 2015 (in North America, Europe, and Japan) and July 4, 2015 (in Asia Pacific and Latin America).

Editor's Note: The format for Sealed and Booster draft after March 27, 2015 was erronously reported and has been adjusted to the correct format as of February 5, 2015.

Formats for Preliminary Pro Tour Qualifiers vary by location, and can be one of the following formats:

For events held prior to March 27, 2015, if the chosen format is Sealed Deck, the Top 8 playoff for the event will be Booster Draft. The product mix for the event will be 3 Khans of Tarkir boosters and 3 Fate Reforged boosters per player for the Sealed Deck portion, and 1 Fate Reforged booster and 2 Khans of Tarkir boosters per player in the Top 8 Booster Draft playoff (in that order).

Modern Masters 2015 Edition will be a legal product for Premier Events effective May 22,2015 through July 16, 2015. The product mix for Sealed format events and the required mix for Premier events, including Preliminary Pro Tour Qualifiers, can be found in Appendix D of the Magic Tournament Rules.

Contact the store running your next Preliminary Pro Tour Qualifier to find out the format that they are running.

Swiss rounds will be each of 50 minutes in length.

Single-elimination playoff matches will have no time limit.

All players may participate in all Swiss rounds.

Number of Swiss rounds and number of players that advance to the playoffs is based on attendance according to the following chart:

Players are responsible for bringing their own method of tracking life totals and appropriate counters or tokens.

The winner of each event will receive an invitation to compete in one of the Regional Pro Tour Qualifiers tied to Pro Tour Milwaukee 2015, which take place worldwide on June 27, 2015 (in North America, Europe, and Japan) and July 4, 2015 (in Asia Pacific and Latin America).