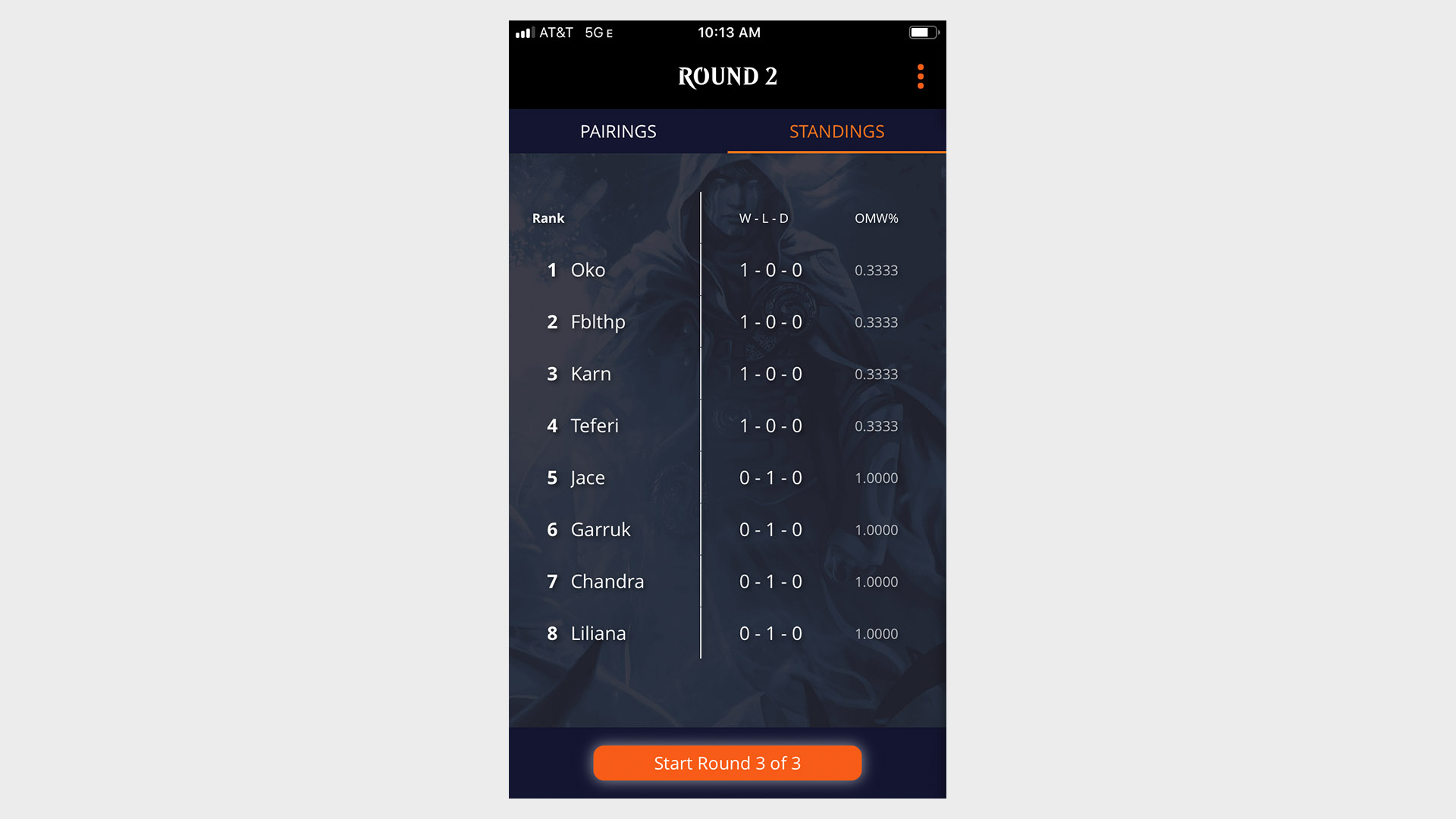 More Goblins Come to Companion! by, Wizards of the Coast

In our latest update for the Magic: The Gathering Companion app we focused on sprucing things up a bit. One of the challenges with building a companion style product within a gaming comp...