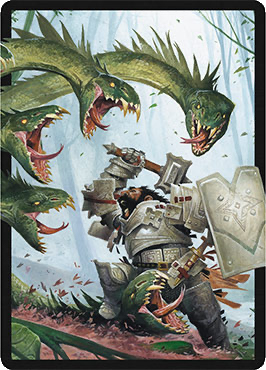 macOS版「MTGアリーナ」リリースのお知らせ by, Wizards of the Coast