Nicolai Herzog had one of the most exciting Pro Tour seasons in the history of the game when he won back-to-back Limited Pro Tours in 2004. Despite his historic achievement, Nicolai missed out on the Player of the Year title to Gabriel Nassif, and subsequently semi-retired from the game after Worlds. That was fitting since Worlds was where his career began in 1998...and where it will resume in 2007.

Nicolai posted a Top 64 finish at his first event. A year later he returned to the World Championships and achieved the first of his four Top 8 appearances that would culminate in those back-to-back wins in 2004. Grand Prix competition was never a big part of Nico's game and the Norwegian player only had two Top 8 appearances in those tournaments. Norwegian Nationals were a different story, with Herzog representing his country at Nationals five different times–including the 2006 season. Herzog is also a two-time winner of the European Championships.

When you do the books for his career, Herzog comes out sixth all-time on the money-winner's list and in the Top 20 for lifetime Pro Points. The first entry in that ledger comes from that long-ago World Championships.

"I remember seeing all these players I'd been reading about in the Sideboard and Duelist and whatnot, and not being as intimidated as I thought I would be," said Herzog, who qualified for that event as a member of his National team, when asked about his memories of that first step in a Hall of Fame career. "I remember narrowly losing to Mike Long in an extremely frustrating Game 3. And I remember the most awkwardly random team sealed format ever; 'Walls 'n Bombs'."

Like the other members of this year's class, Nicolai never imagined that there would be a Hall of Fame when he began playing. While he waited for the results of this year's class he was not sure if people would remember him enough to vote him in on this very tough ballot. Hall of Fame aside, Nicolai had played in every World Championships since that first tournament and had been nervous about snapping that streak.

"I thought it would be a coin flip, pretty much. I haven't written many articles and haven't been very visible the last three years," he explained. "So I had to get in by achievements and good looks alone. Getting that phone call was both amazing and a huge relief. I will both attend and play. Was pretty sad after my Nats when I realized I might just miss out on Worlds for the first time since '98.

"Being recognized for my accomplishments in this way means a lot to me," Nico continued. "Being enshrined in the class is a great honor indeed. But just as important is the fact that I may yet again travel the world, cast spells and hang out with old friends that I've seen way too little of these last three years!"

Playing is very important for Herzog, who has a new appreciation for the game since walking away in 2004. "I'll be showing up at many—maybe all—PTs again. I've been missing the pro circuit a LOT since quitting in 2004. I can't help but speculate if I shouldn't have just kept attending the PTs (during) 04/05 and hoped the joy of playing would come back to me. I've lost out on so very much these last three years. But playing is fun again, the last few cycles have been pretty awesome, and I have a fair amount of spare time. So you might just see me late night drafting in the far corners of the world again."

"Oh and Sundays?" he added, "Absolutely. Next Limited PT. Wait and see! To everyone that voted for me! Thanks mates!" 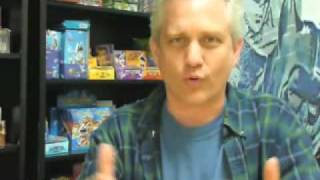 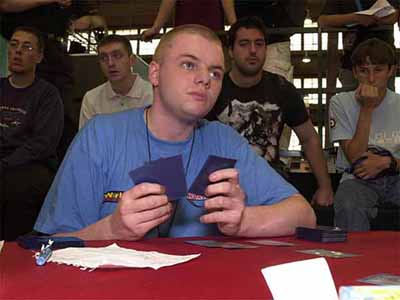 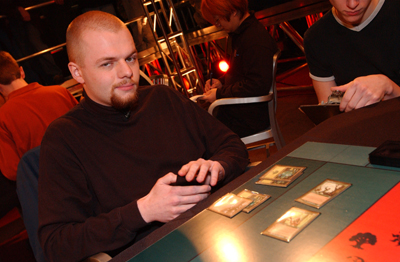 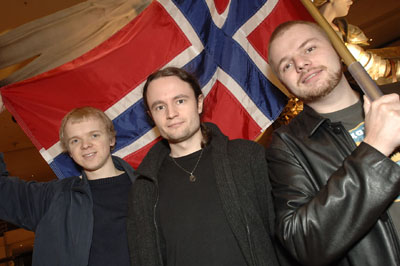 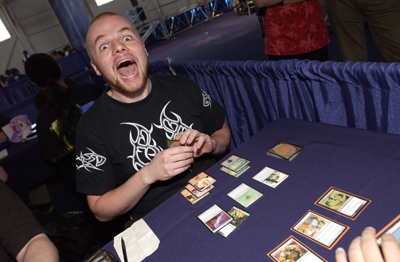