Two-time Player of the Year in the 2011 and 2015-16 seasons ... Four Pro Tour Top 8 appearances ... Twenty-one Grand Prix Top 8 appearances, including four wins ... Heralded as one of the Pro Tour’s best competitors in the last five years ... Part of the Peach Garden Oath, a team consisting of best friends Reid Duke and William Jensen.

After finishing second at Grand Prix Columbus in 2007, America's Owen Turtenwald—just a teenager at the time—found himself qualified for a Pro Tour across the Atlantic in Valencia, Spain.

"I had always wanted to play in a Pro Tour, so even though it cost me almost all of the money that I had, I knew I just wanted to go to the Pro Tour so badly," said Turtenwald of his first chance to play at the highest level. He fared better than most players do at their first event, with an 18th-place finish. "I basically lost playing for Top 8. I lost a round where if I won I could potentially have drawn into Top 8. So I was doing really well in my first Pro Tour playing really good players. I wasn't doing anything different than what I usually do. I was just playing Magic and trying my hardest. I was playing my best and just doing awesome. It was Game 3 and I was playing for Top 8, and I mulliganed to four and lost. It was just so horrible, but just the thought of maaaybe making Top 8 and the excitement of coming so far and doing so well...I was hooked. I never wanted to not be playing on the Pro Tour. It was just the best, most fun I ever had doing anything."

Turtenwald would remain on the Pro Tour and became a dominant Grand Prix competitor with 21 Top 8 finishes and four wins at that level. In 2011 he made a record-setting seven Grand Prix Top 8s in one season and earned the title of Player of the Year. He has four trophies from Grand Prix competition, which includes winning on consecutive weekends in Washington, D.C. and Albuquerque. He is also a member of one of the most dominant three-person Limited teams in the game today. Comprised of Turtenwald alongside Reid Duke and Hall of Famer William Jensen, the Peach Garden Oath has made the Top 4 of four Team Grand Prix, highlighted by their win at Grand Prix Portland in 2014.

Turtenwald reached the Top 8 of Pro Tour Gatecrash in 2013. His most memorable moment on the Pro Tour came during the 2014 season when he was announced as the eighth seed going into Sunday of Pro Tour Magic 2015 in Portland—the second of four Top 8 appearances for the American.

"It was just amazing. In no other kind of Magic tournament that exists today can you make Top 8 on tiebreakers. You need a certain record and eight people usually reach that record by intentionally drawing, so the outcome of the final round is unlikely to matter...except at the Pro Tour," recalled the Hall of Fame–elect. "It is a smaller field and you play more rounds. Never making the Top 8 of any tournament on tiebreakers? And then making a Pro Tour Top 8 on tiebreakers? It was just incredibly amazing and exciting. It was also my best result on the Pro Tour; I made Top 4."

Turtenwald, who has played on both Team ChannelFireball and The Pantheon, now resides in the Hall of Fame alongside some of the luminaries from both those teams who helped him along the way.

"Definitely the people who helped me out the most were Luis Scott-Vargas, William Jensen, Reid Duke, and Jon Finkel. When I first started out, Luis helped me a lot. We played on the same team together when I was a new player who nobody knew that well and he vouched for me," said Turtenwald when asked if there was anyone he wished to thank while reflecting back on his career. "After that, I ended up moving to the Pantheon and the rest is history really."

One of the defining characteristics of Turtenwald is his determination to be the best Magic player he can possibly be. That passion, and his deep bond with Jensen and Duke, was showcased in the Magic documentary Enter the Battlefield. Owen admitted that he might appear in fewer tournaments now that he is locked into lifetime invites for the Pro Tour. Not because he wants to play less frequently, but because of that legendary dedication to excellence.

"Half the reason I wanted to try and be Platinum every year was to try and stay qualified for the Pro Tour. That is not something I have had to worry about for a long time now, because once I decided to start playing a lot of Magic I just got Platinum every year for five or six years. But now there isn't going to be that pressure on me to go to every single Grand Prix and fly across the country when I am not prepared or not ready to do well. I am just going to try and pick my spots and work harder for the tournaments that I go to."

3 Pillar of Flame 4 Bonfire of the Damned

1 Batterskull 4 Force of Will
55 Cards 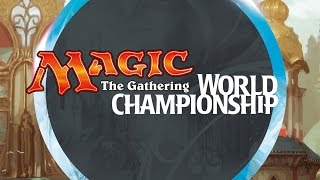 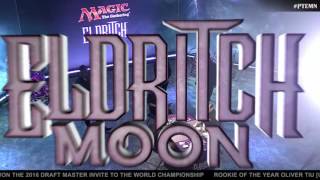 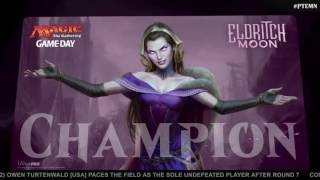 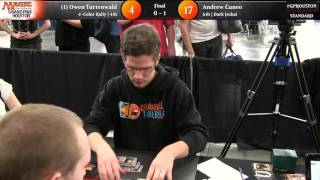 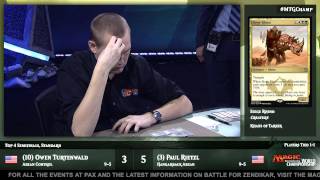 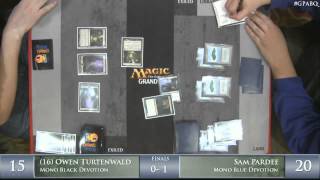 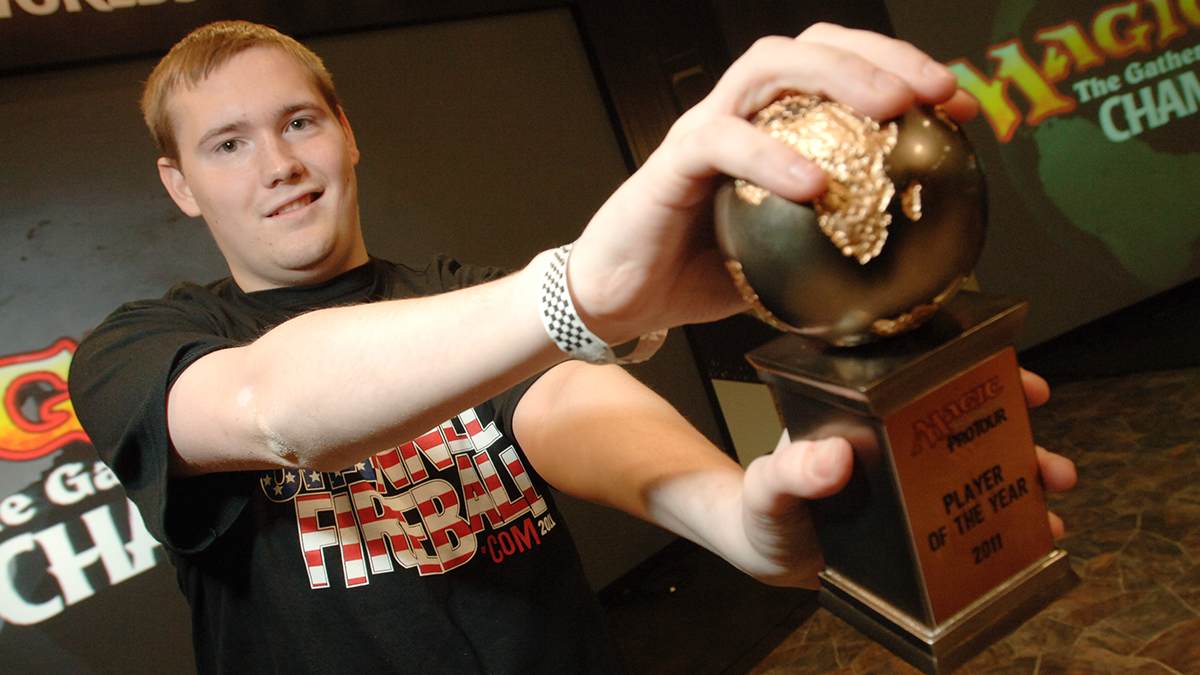 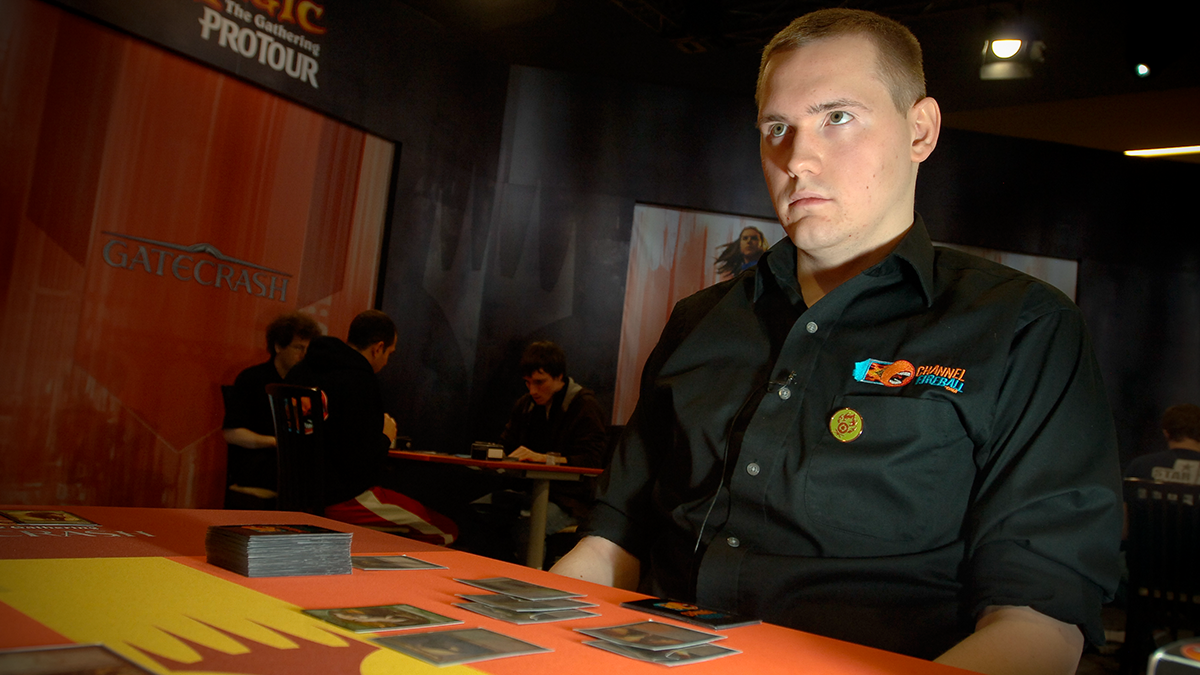 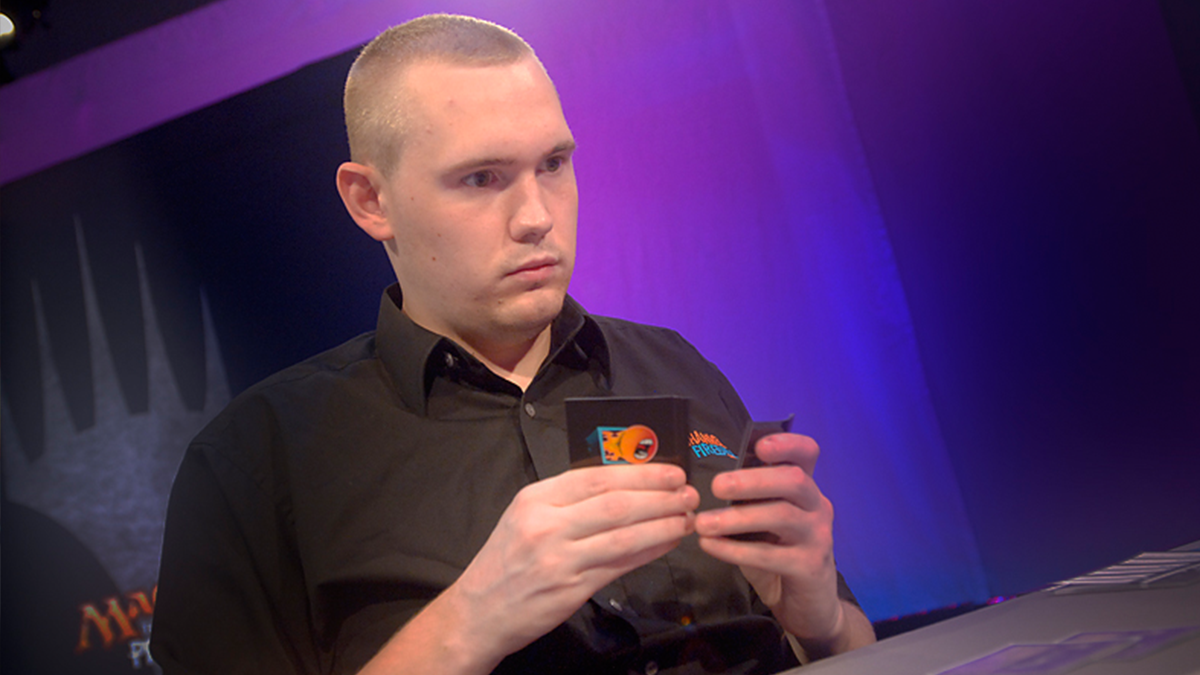 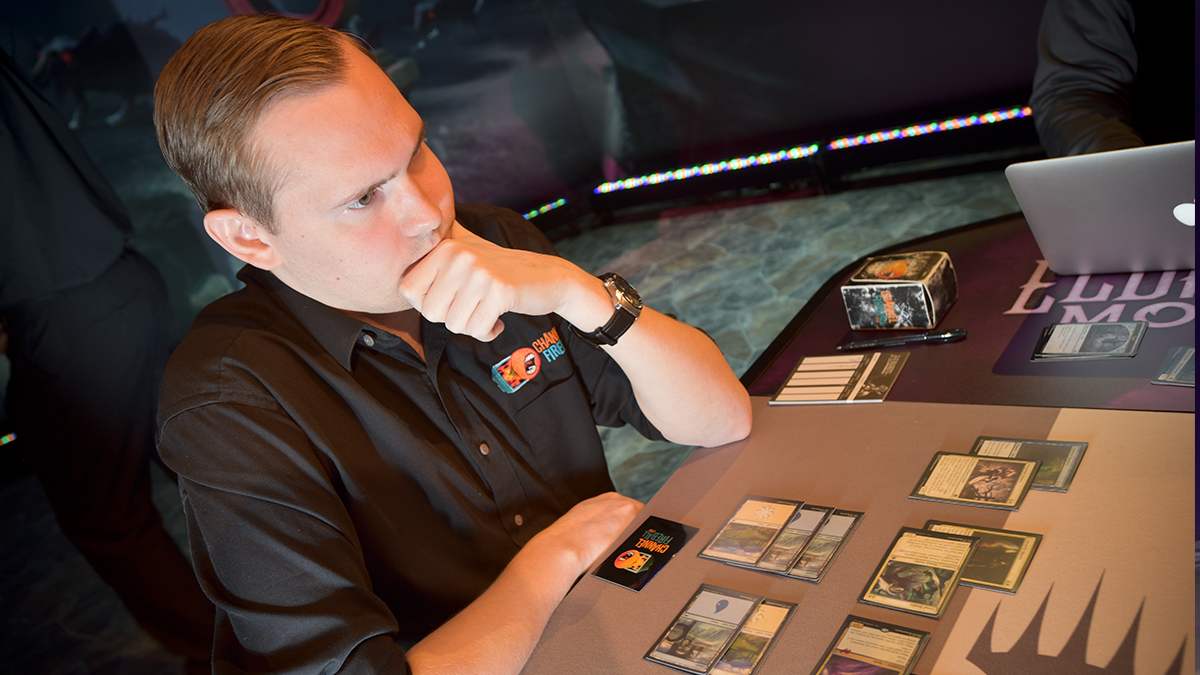 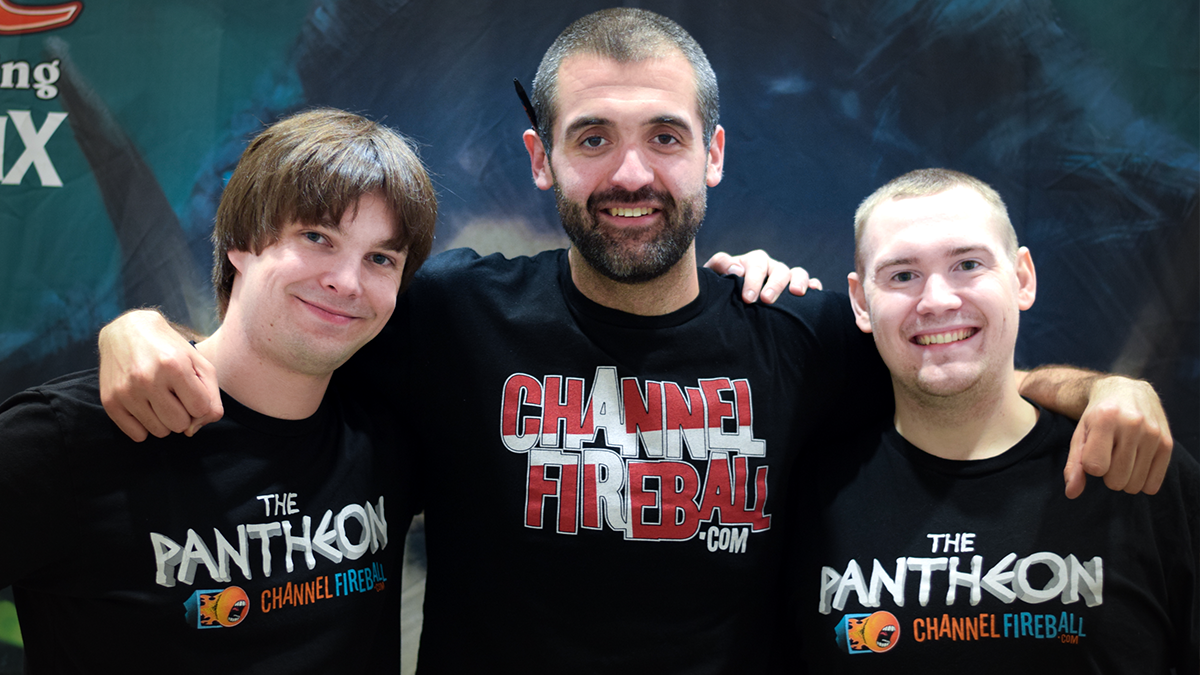