In case you missed the first two articles about The Secretist, check out Part 1 and Part 2.

he story of The Secretist, a three-part e-book series featuring the Planeswalker Jace Beleren and a deep mystery on the world of Ravnica, is nearly complete. The first two parts have already been unveiled, and the third and final part releases in a matter of days. You can read Jace's exploits in Part One and Part Two whenever you're ready—and today you can get a sneak peek at a free sample chapter of Part Three. 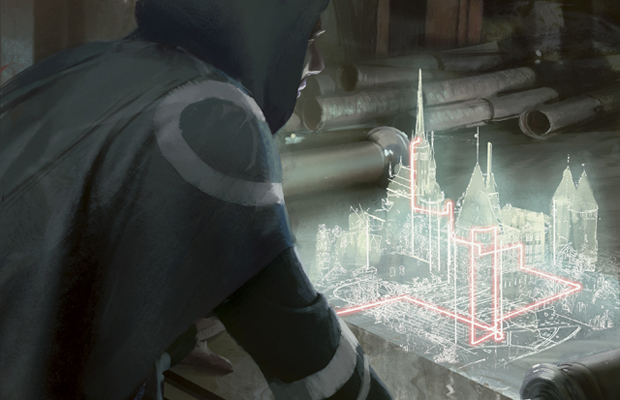 The story begins in Return to Ravnica: The Secretist, Part One.

Jace Beleren is compelled by secrets. His magical gifts allow him to peer into the minds of others, to coil his mind around their thoughts and memories. He is naturally inquisitive, and that curiosity attracts him to the darkest of secrets—even when those secrets would expose him, and his loved ones, to grave danger. In Part One, Jace uncovers a secret on the city-world of Ravnica, one who connects to the ancient history of the plane. But as he unravels the mystery, Ravnica's ten powerful guilds machinate against him. In particular, the brilliant dragon Niv-Mizzet wants this potential advantage for his Izzet guild of mad experimenters, and threatens to make Jace pay for the secrets he's learned.

(The Secretist, Part One is available on the Kindle and Nook.) 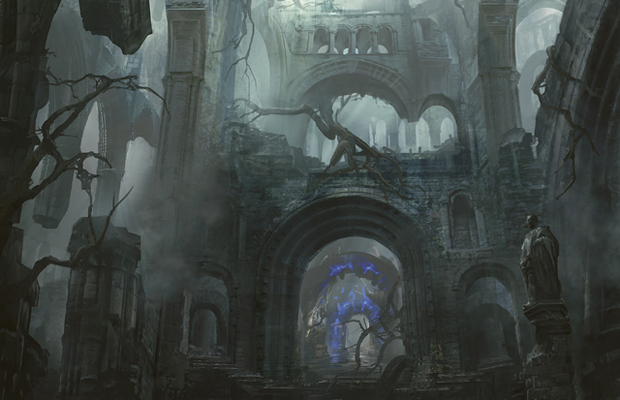 The story continues in Gatecrash: The Secretist, Part Two.

Jace runs afoul of the shadowy Dimir guild, who has tracked down Jace and his Selesnya-guild friend, Emmara. Like the Izzet, the Dimir want access to the secrets Jace has uncovered, and as a guild of spies and assassins, they're willing to kill to get it. Jace has learned that an Implicit Maze, hidden in the city itself, promises great power for whoever can solve it. Time grows short as whispers of the discovery spread, and the guilds agitate for a destructive guild war.

(The Secretist, Part Two is available on the Kindle and Nook.) 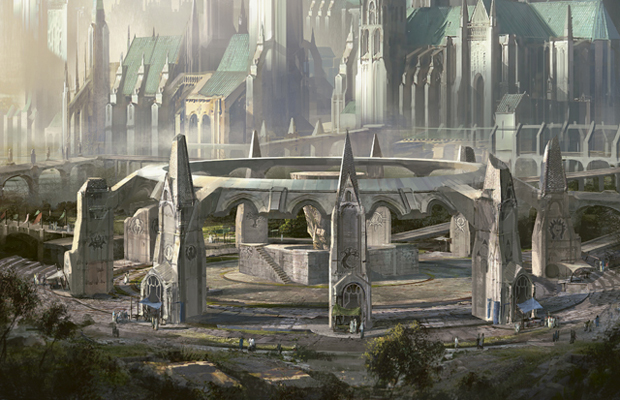 On May 28, the story concludes with Dragon's Maze: The Secretist, Part Three.

In Part Three, the conflict culminates in a race through the Implicit Maze, a power-struggle between the ten warring guilds and their guildmasters, and a mystical ordeal that has been waiting ten thousand years to emerge. The dragon Niv-Mizzet draws all the guilds into the battle, leading the other guildmasters to fear a coup that would shatter the power balance of Ravnica. Jace must confront not only the secrets he's unearthed in the ancient city, but also those uncomfortable truths he has kept hidden deep inside himself—and he will face a devious enemy that is every bit his match.

(The Secretist, Part Three will be available on the Kindle and Nook.)

You can read a free sample chapter of Part Three now. Or start from the beginning with Part One. We're making each part available for only $1.99 USD.

Can I Read an E-book?

Everyone can read an e-book, even if you don't have a dedicated e-reader such as a Kindle or Nook. You can get free apps to read e-books on any computer, phone, tablet, or other device using the links below.

I'm beyond excited that The Secretist is about to come together, concluding the mystery of the Return to Ravnica block and adding a new chapter to the storyline of Magic. I hope you'll follow the example of thousands of others and give it a read. 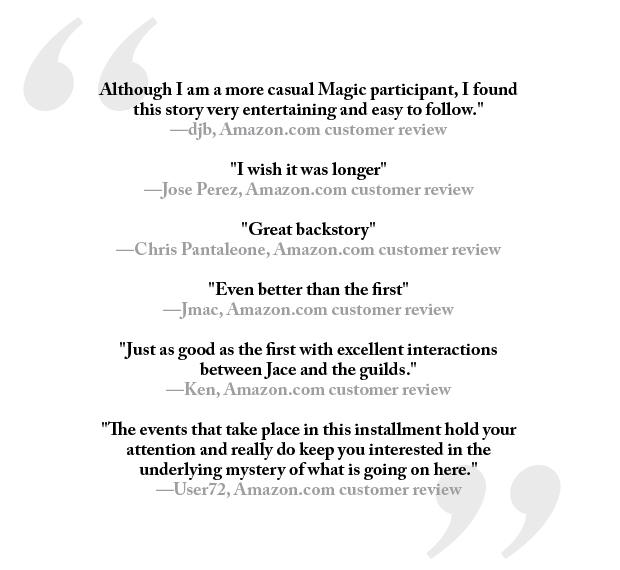