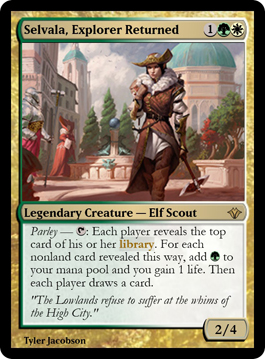 he walls of the king's private dining chamber were lit with enchanted gems, each carefully placed atop a carved marble rod—a carefully crafted simulacrum of a candle, but without any trace of warmth. The chamber was in the heart of the castle complex, and no natural light reached this far. 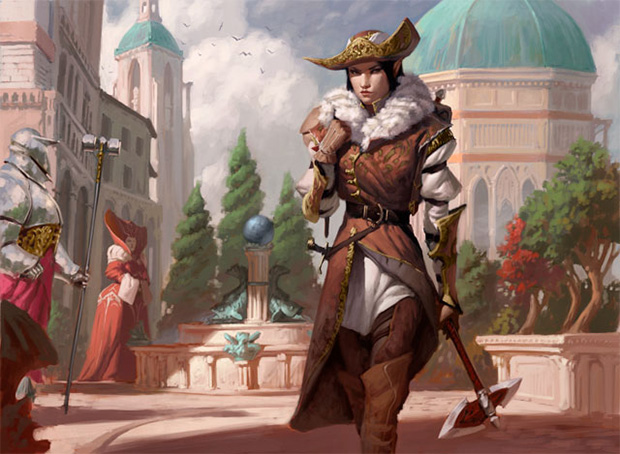 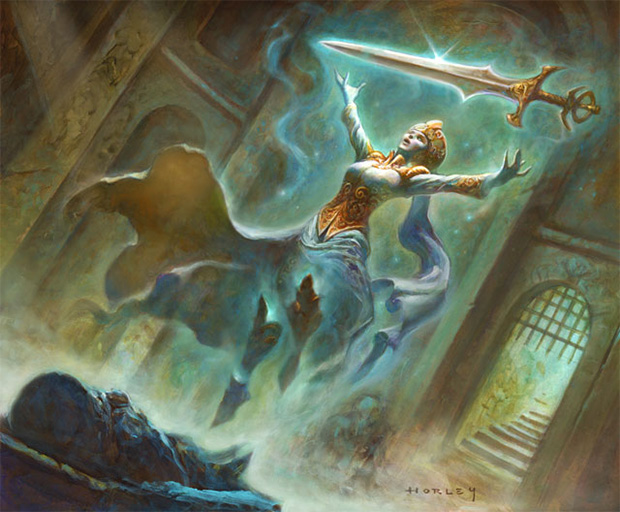 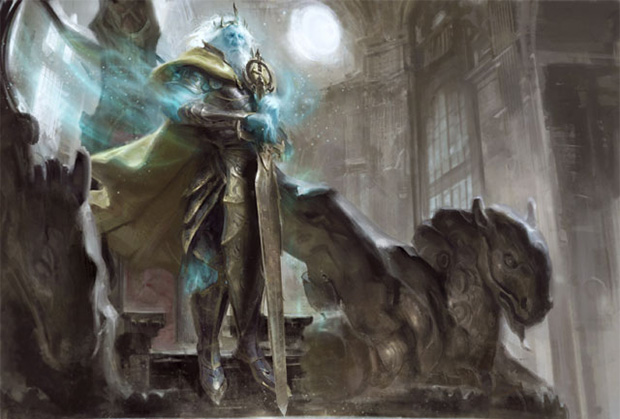 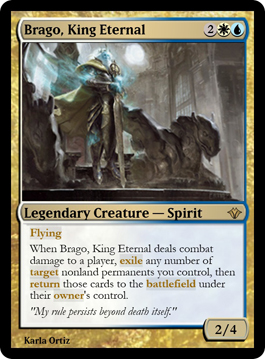