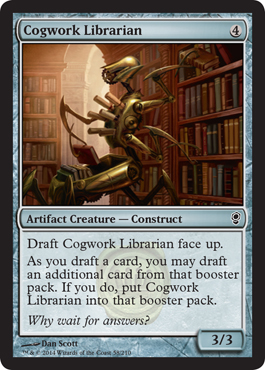 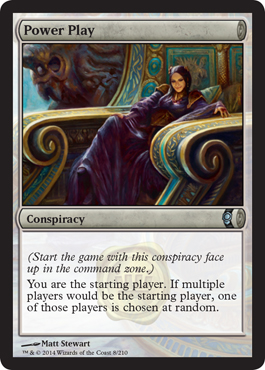 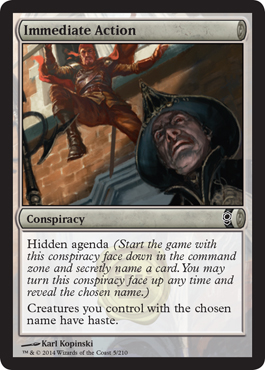 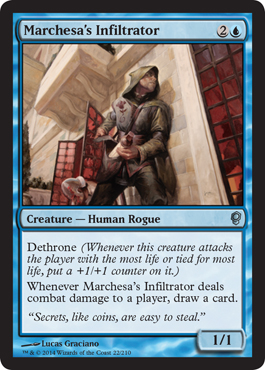 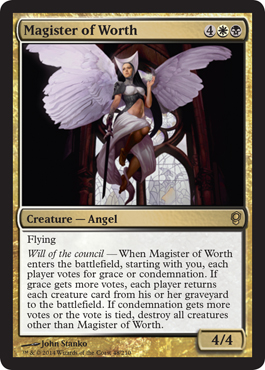 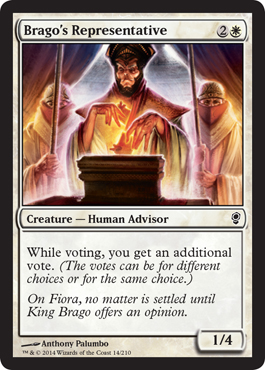 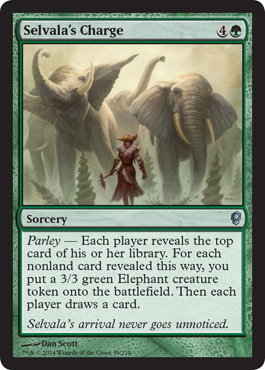 Parley abilities instruct each player to reveal the top card of his or her library. Then, an additional effect happens based on the number of nonland cards revealed this way. Finally, each player draws a card (the one that was just revealed). Just as we saw with will of the council abilities, you can respond to most parley abilities (Selvala, Explorer Returned has a parley mana ability that can’t be responded to) , but once one starts resolving, no one can do anything until the ability completely finishes resolving.