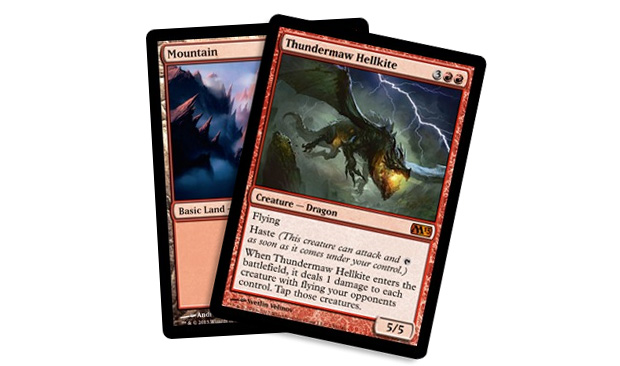 What if Calvin just draws another Thundermaw Hellkite? He will not have the fifth land necessary to cast it. 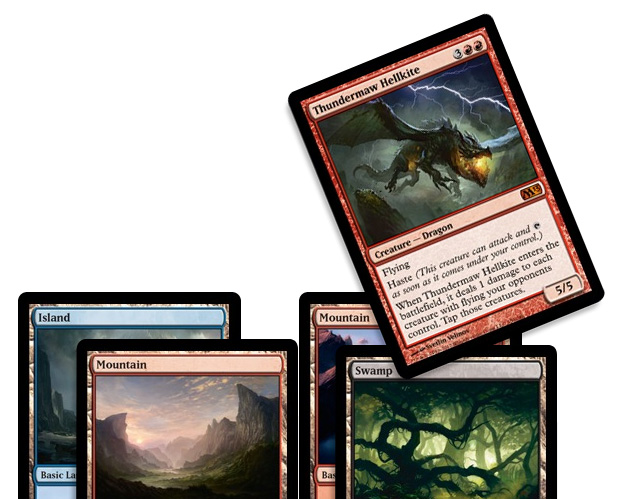 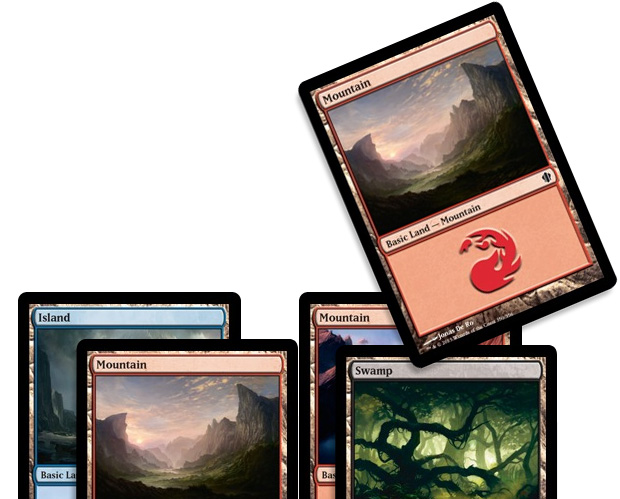 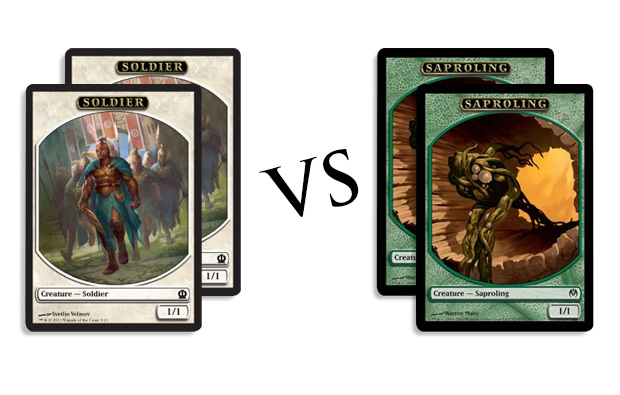 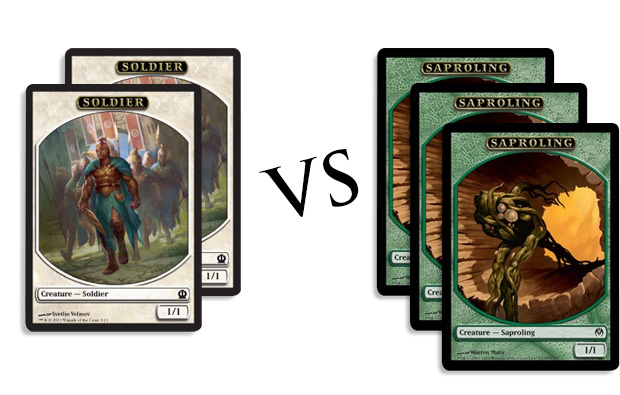 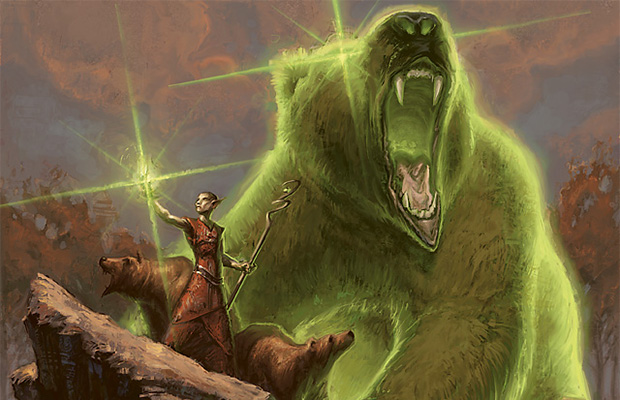