ver the past couple of weeks, we talked about how some cards are better than others in specific ways. 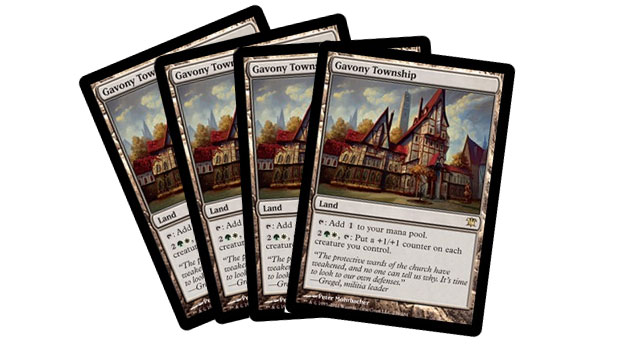