The College Cup tests are over, and Witherbloom has secured its place as the Strixhaven college champion! They claimed the top spot early in the competition and sunk a taproot so deep in the standings that none could topple them.

In a dominating performance, Witherbloom has won the College Cup!

As celebration, all players on MTG Arena will be receiving a special Witherbloom sleeve to commemorate the victory. Stay tuned for the prizes! pic.twitter.com/Ke90qBYjL2

MTG Arena will celebrate the Witherbloom victory June 3–10 with a game client makeover in the Witherbloom theme. They're not the only winners, though: log in during this time, and you'll get the free Witherbloom card sleeve!

Plus, all fans of Witherbloom should check out the Daily Deals on June 4 for some Witherbloom-themed deals! 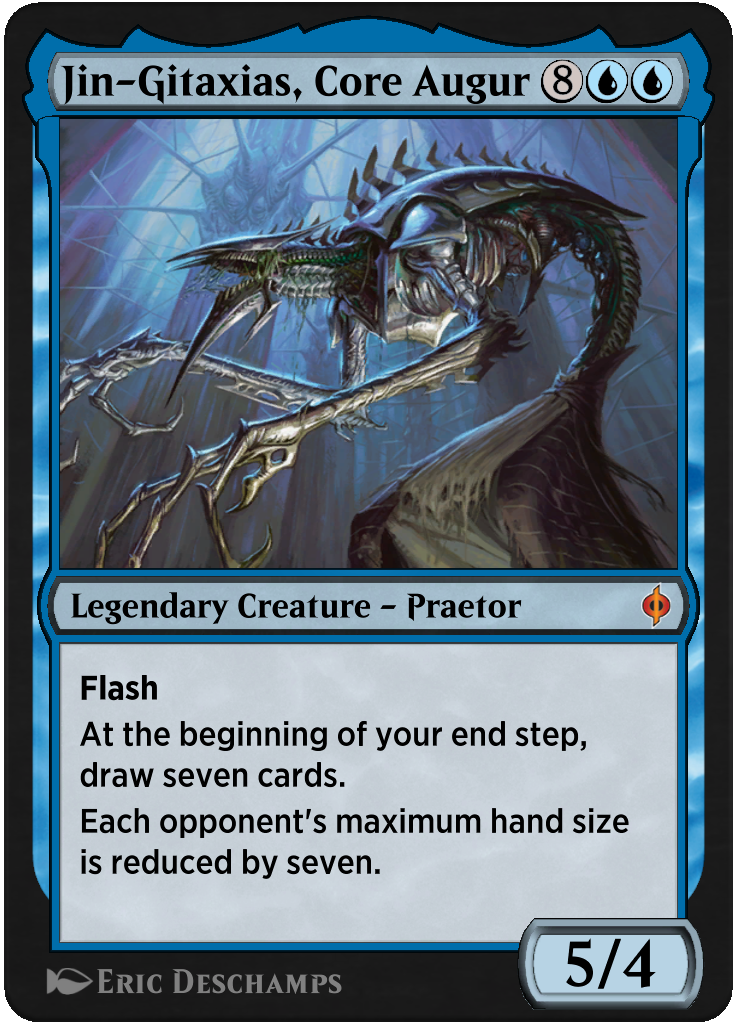 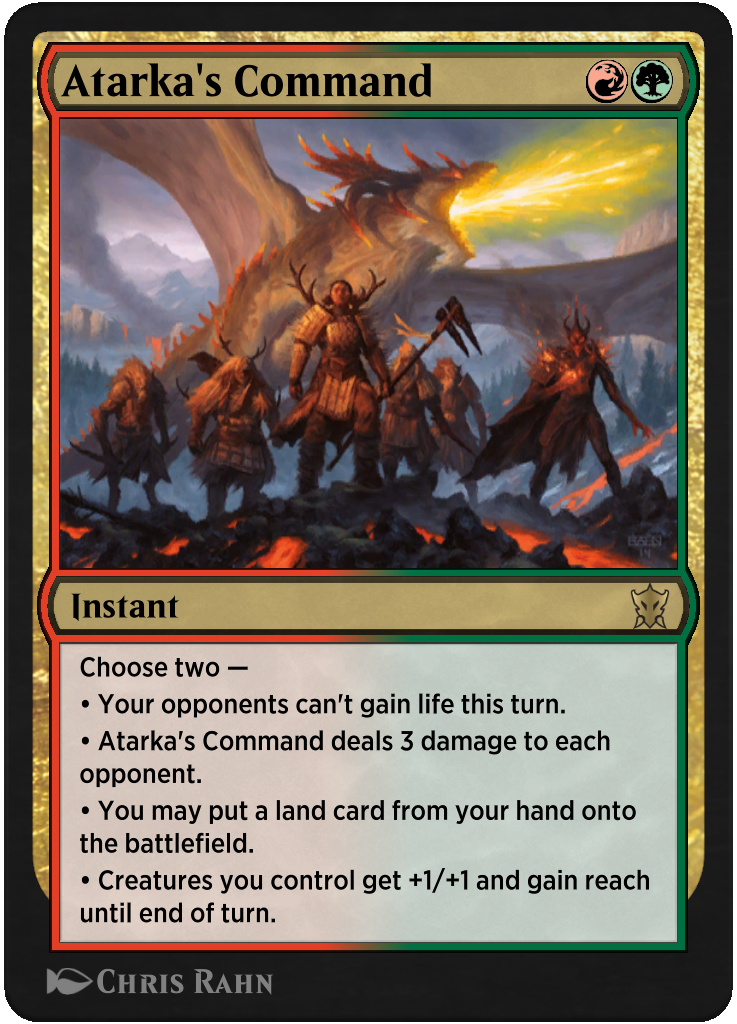 Get four copies of each of the 25 cards for 25,000 gold or 4,000 gems. Plus, you'll find depth art card styles for all your new Historic Anthology 5 cards in assorted bundles for sale in the Store, too.

We stomped out a lot of bugs in our May 27 deployment. Check out the patch notes for all the details.

Jumpstart returns June 4 through July 8! This is the same Jumpstart you loved the last time: the same themed 20-card packets with the same card swaps made for the previous MTG Arena release.

Arena Cube Draft returns June 4, and this updated cube list features cards from the Strixhaven Mystical Archive—the first time in MTG Arena! How will these new additions change things up? Play until June 18 to find out.

On June 18, FNM at Home will feature a 100-card Historic Brawl event! Play for free to try it out.

Entry for the Historic Brawl Fest event following FNM at Home is 2,500 gold or 500 gems. You can earn these Japanese Mystical Archive card styles for wins:

Given Historic's larger card pool, we believe 100-card decks (including the commander) make sense for the Historic side of Brawl, but we wanted to see it in action before committing to a decision.

Historic Brawl fans, check it out and let us know what you think!