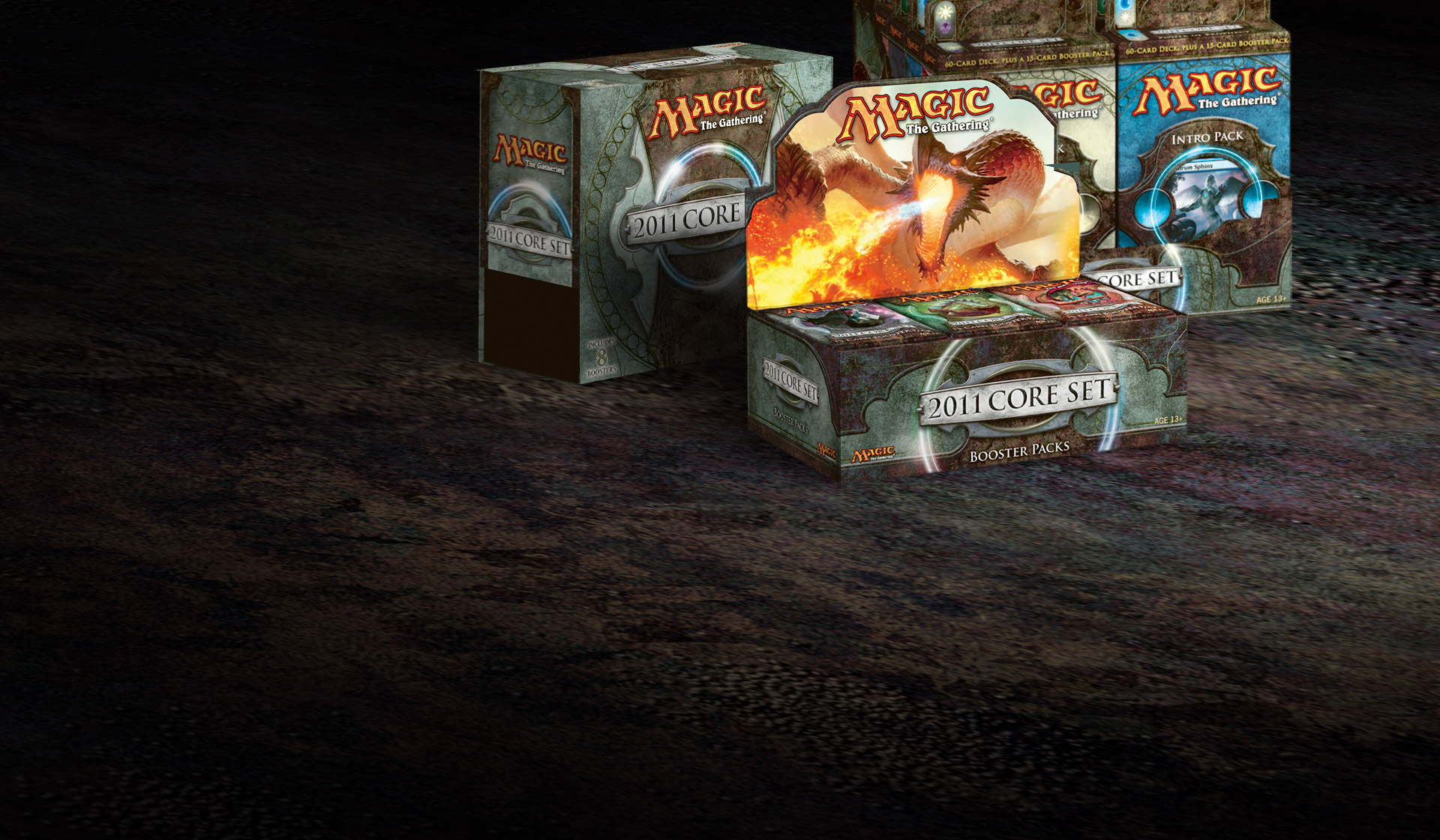 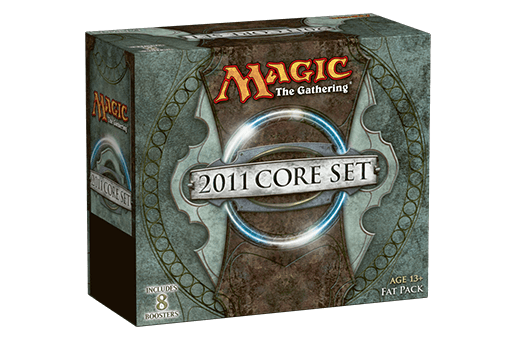 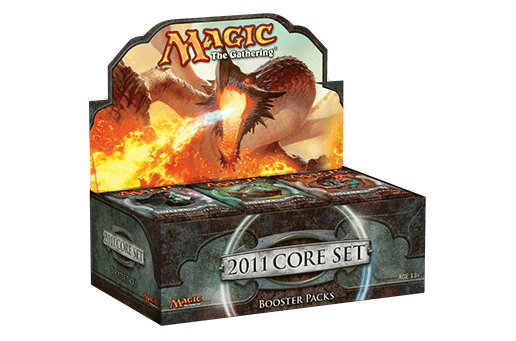 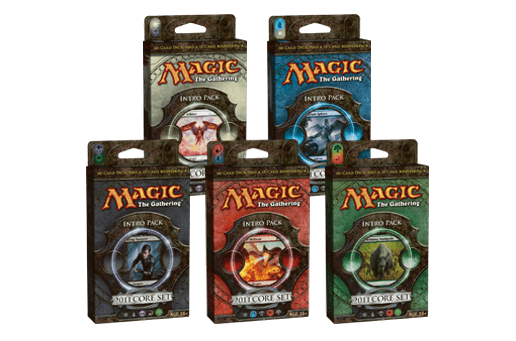 Everything you need in one ready-made deck. Includes 60 cards, a foil premium rare card, one sealed 15-card booster pack, a strategy insert, and a Magic learn-to-play guide.

Magic: The Gathering 2011 Core Set features 249 black-bordered cards, including randomly inserted premium versions of all cards in the set. 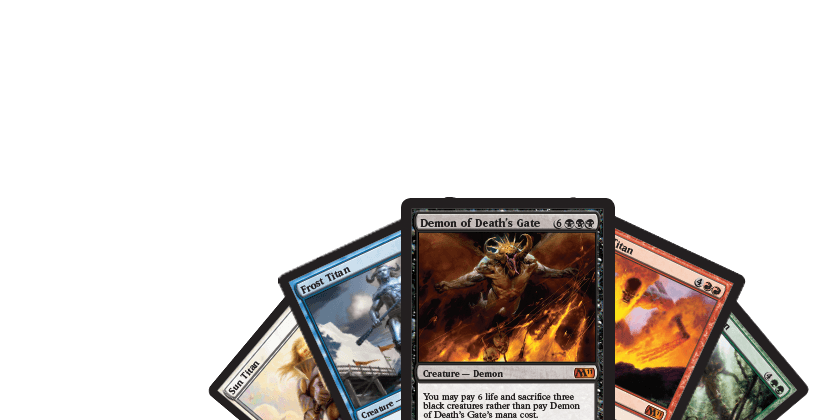