wo-for-ones are a simple, somewhat special, and relatively common subset of card advantage opportunities. This article is going to be about how you can find two-for-ones to play... as well as how to play to find two-for-ones! Ergo, we will be highlighting two brands of two-for-ones: 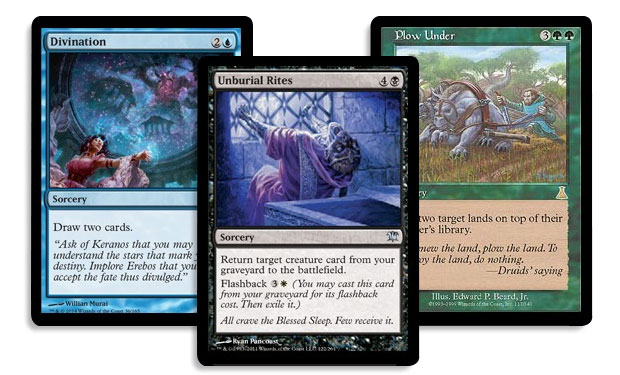 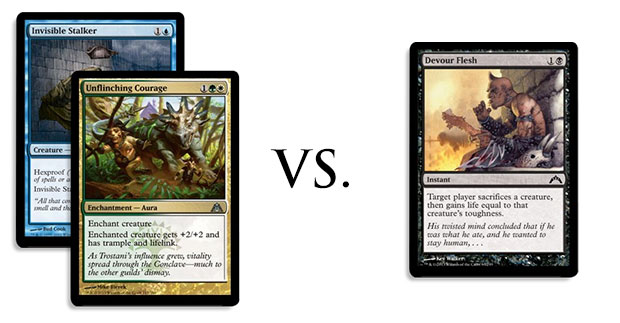 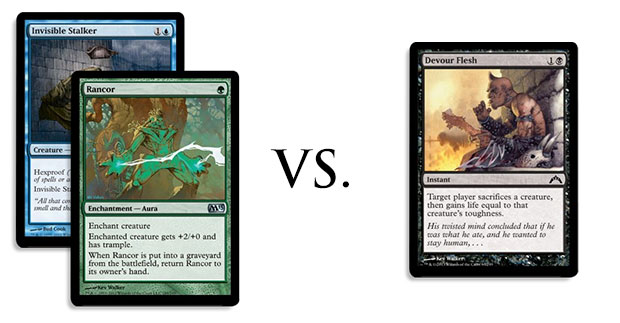 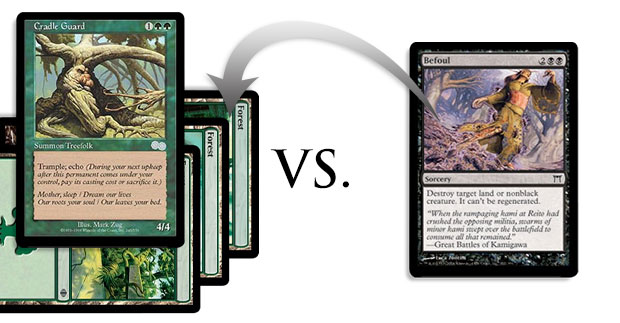 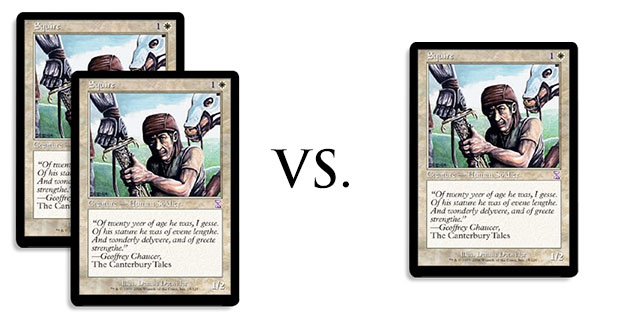 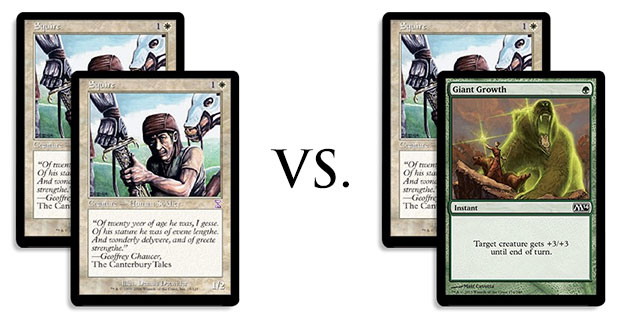 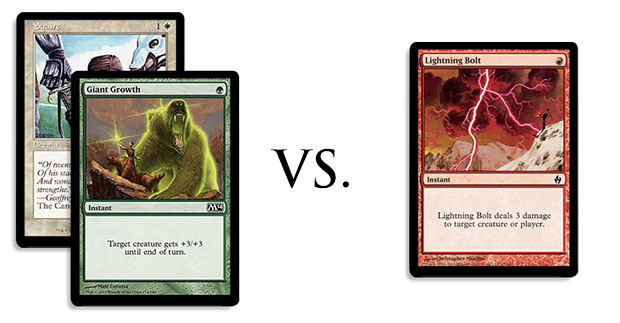