Zendikar calls. A quest awaits! Well technically three of them plus daily and weekly rewards because all of that resets when we release a new set, but that's beside the point! Gather your adventuring party and don't forget your pet Rock as we prepare for perilous challenges and priceless rewards.

As for those beautiful full-art basic lands, you'll be able to add them to your collection in a similar fashion to the Godzilla Series Monster card styles we did for Ikoria: Lair of Behemoths. For a limited time, when you purchase a Zendikar Rising booster bundle with at least six boosters or enter a Zendikar Rising Draft or Sealed event, you will also receive copies of the full-art Zendikar Rising basic lands (duplicate protected, of course). Psst! This also includes the Jace pack pre-order bundle! 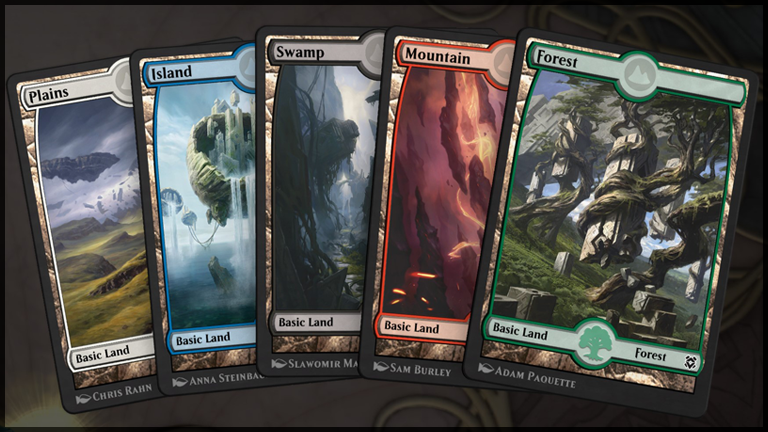 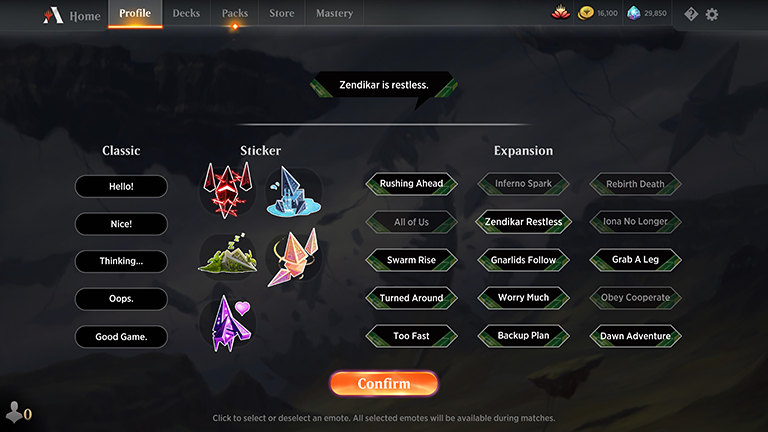 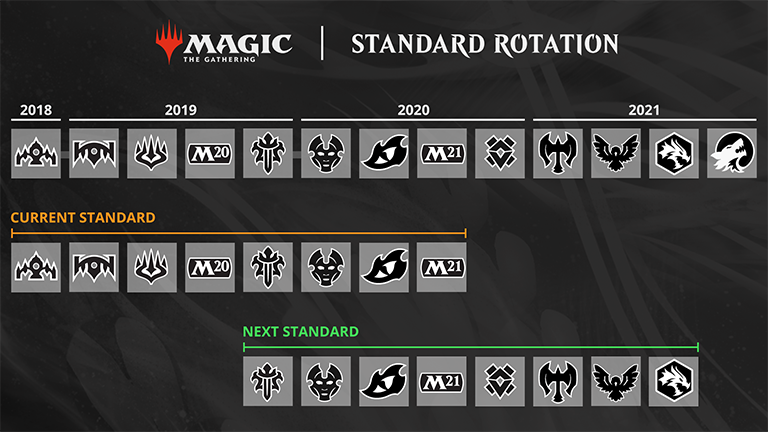 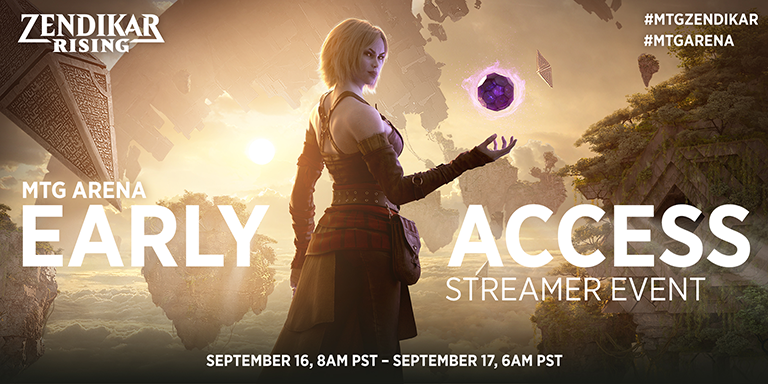 Happy Yargle Day! by, Wizards of the Coast

You ever have one of those days where things are going pretty great, you’re on the up-and-up at your job, then all of a sudden your new demonlord of a boss decides that maybe you’re too m...