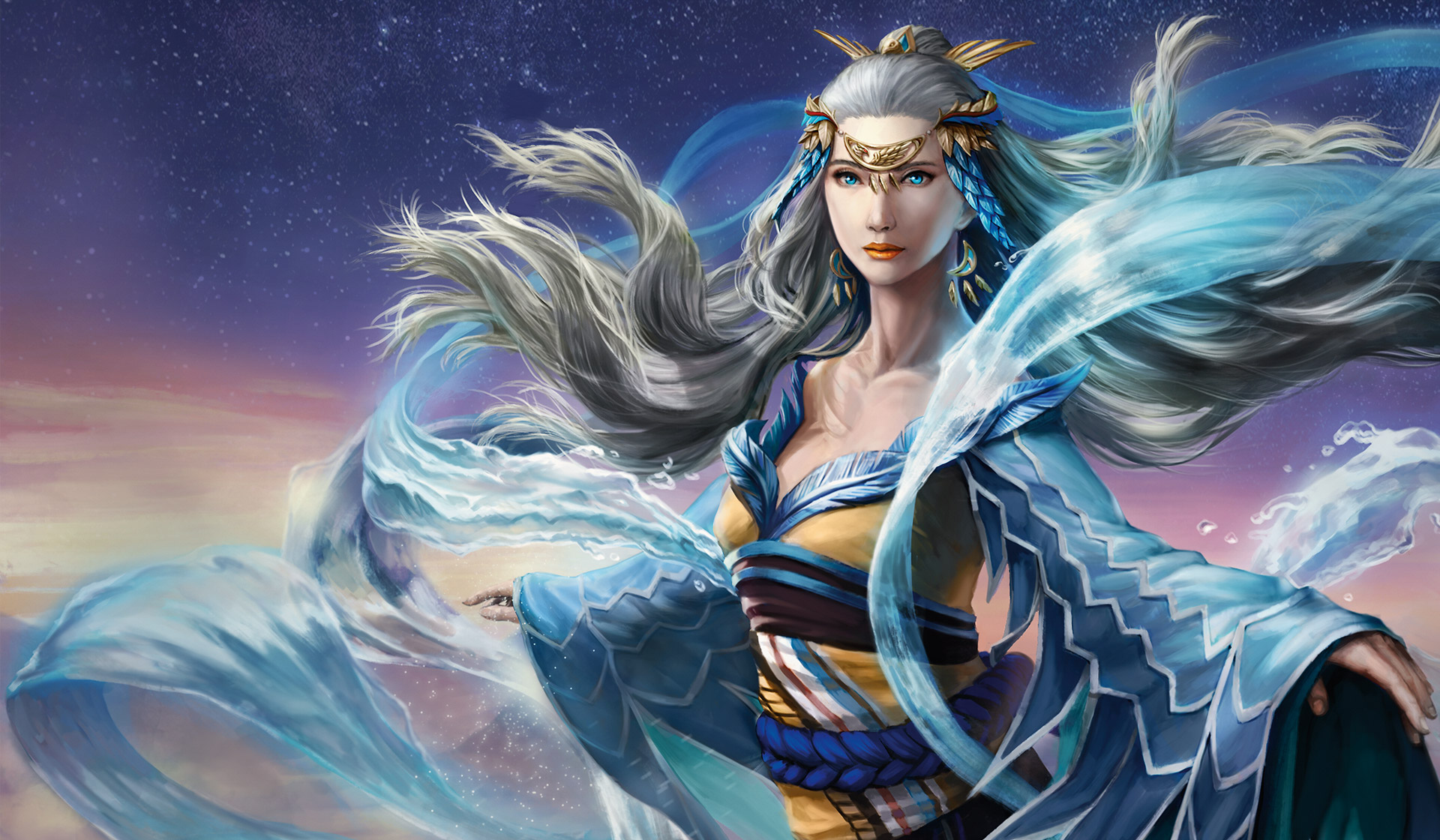 Amid the sounds of roaring beasts, a crushing wave devoured Mu Yanling’s village when she was a child, and she barely escaped with her life. By pure chance, a wanderer named Li Shan was nearby. He saved Mu Yanling and took her in. He raised the girl as family after she lost her own, and his courage always made her feel safe. As they wandered together, she grew stronger, and resolved to be ready if another calamity struck.

One day, while Li Shan and Mu Yanling were traveling to visit the clan of Cloud Dream Lake, Li Shan suddenly collapsed. He was dead before Yanling could react. Paralyzed with grief, she could do nothing but hold his body and weep until she lost consciousness. But when she awoke, his body was gone! In spite of her sorrow and confusion, a spark of hope was kindled—was it possible he wasn’t really dead?

Yanling set off to search every corner of the world for some trace of her beloved mentor, from the Eternal Divided Realm in the south to the Dark Sea of Penglai in the north. She even ventured to the mysterious Ten Wizards Mountain seeking the secrets of time magic that might undo the tragedies of her life. She will not give up her search until she finds the truth of what happened to Li Shan, whether he is alive or dead.