The kobolds of Kher Keep worship the great dragon Prossh as if he were a god. The core tenet of their religion, as it were, is to act in a way befitting of their deity—mainly pillaging, burning, and spreading terror in their wake. Indeed, it is believed that kobolds who live up to these ideals will be reborn as a dragon hatched from one of Prossh's eggs.

One day, their leader Rohgahh had a new idea: the best way to be like his god was to become one himself. From that moment on, he assumed the role of tyrant, demanding tribute and sacrifice equal to what was offered to Prossh. Rograkh, Rohgahh's son, could not bear to watch his father pillage his own people. Not when there were so many other people they could be pillaging instead. He now leads a resistance against his father in attempt to return the kobolds of Kher keep to the path of "righteousness." 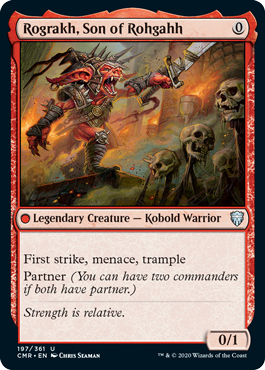 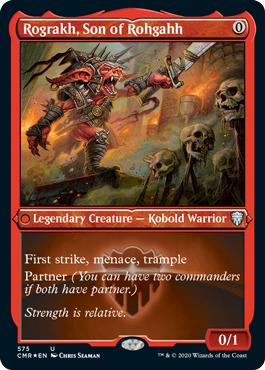