Jump In! Packets Update for Streets of New Capenna

Streets of New Capenna hits MTG Arena on Thursday, April 28, and that means new Jump In! packets to choose from. 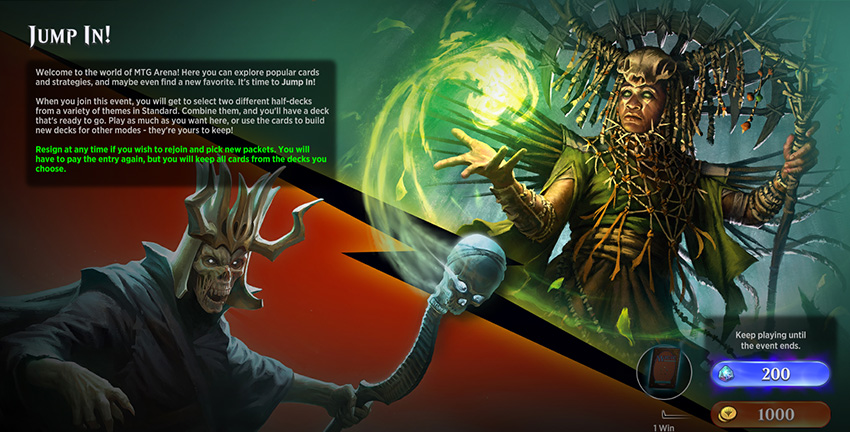 You'll notice that basic lands aren't included in the packet lists. When you play in Jump In! events, you'll automatically receive a mix of basic lands based on the packets you choose, balanced for the costs and activated abilities on the spells in your packets. 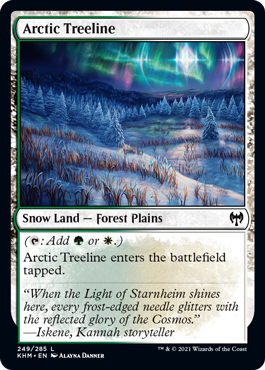 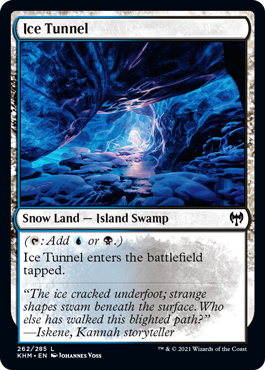 If you haven't acquired these lands before, they'll also be added to your collection, and these nonbasic lands are factored in before basic lands are determined for your deck.

Here, you'll find the latest packets and cards that have been added, as well as links to those added from past sets. Each packet list is followed by a table showing the alternate card possibilities. Reading across each row, you'll find the card names and their chance of appearing in that slot in the packet.

1 Join the Maestros 1 Ready to Rumble

1 Take to the Streets

1 Voice of the Vermin 1 Darling of the Masses

1 Voice of the Vermin 1 Prizefight

1 Swooping Protector 1 Voice of the Vermin

1 Obscura Charm 1 Fake Your Own Death

1 Persistent Specimen 1 Fake Your Own Death

1 Join the Maestros 1 Light 'Em Up