Magic: The Gathering Arena, the critically acclaimed version of the genre-defining trading card game, is now available on the Epic Games Store. Today! MTG Arena makes the legendary card game more accessible than ever. It's free to play, teaches you how to play, and gives a helping hand during gameplay by automating all the rules. If you've been curious about Magic, now is the best time to jump in.

And the Epic Games Store can be your portal to the world's best trading card game.

This article is a guide for players who haven't jumped into MTG Arena yet. We're going to cover four topics: 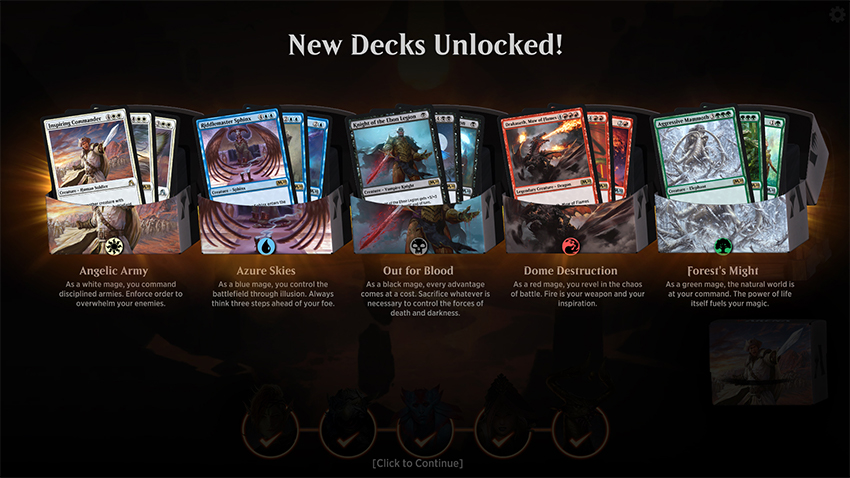 MTG Arena starts you out with a collection to get you going. Open an account, and you'll start with hundreds of cards just for signing up—enough to play around with multiple strategies and upgrade your decks before you ever have to open a card pack. Additionally, read on below for some codes to get up to 18 additional packs, just because we like you.

Let's dive into your pathway to get more cards.

As you progress further into the game, unlock new decks, and add more powerful cards to your decks, you'll start facing more and more challenging opponents.

There are a lot of resources that will teach you the decks and strategies to up your game. Here is a list of our top suggested resources.

What Game Modes to Start Playing 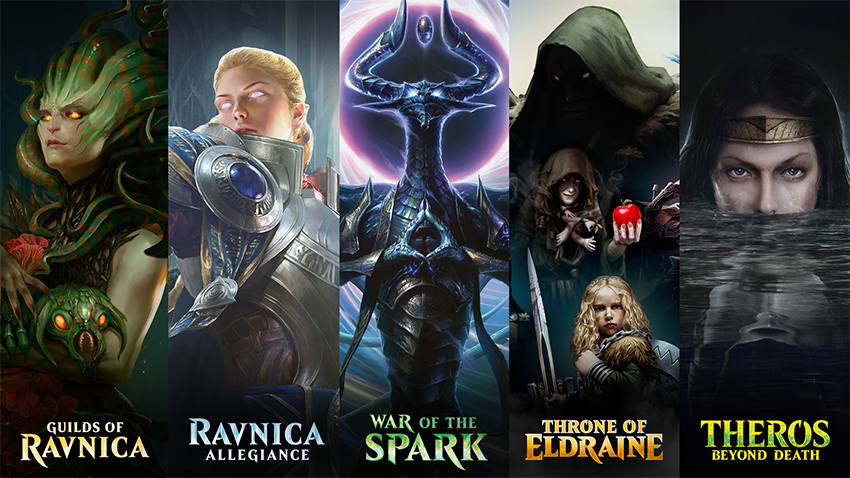 At any given time, there are multiple game modes to play in MTG Arena, with different levels of beginner friendliness. Here is the suggested list of the major play modes from easiest to hardest from a new-player standpoint. 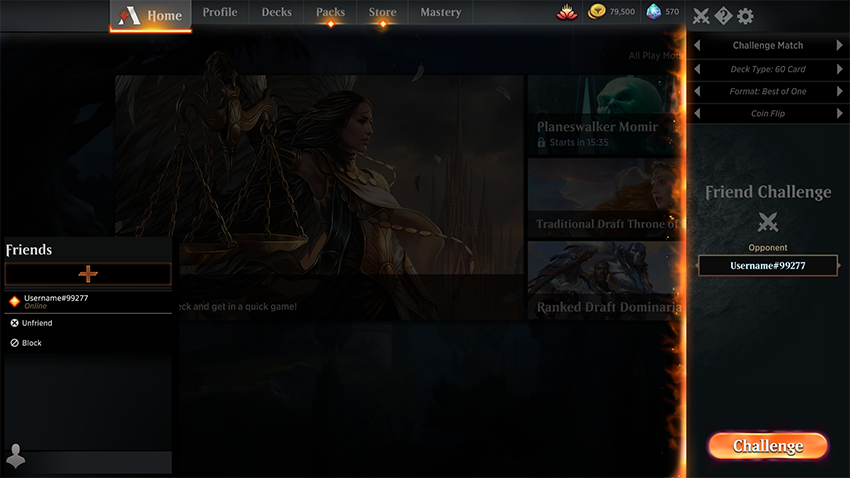 If you have a friend who plays Magic, challenge them to a duel in MTG Arena! Here are the steps to add and challenge friends in the game.

More features will continue to come to Friends List in 2020 to continue to build it out into a more social experience, including in-game Friends Chat. 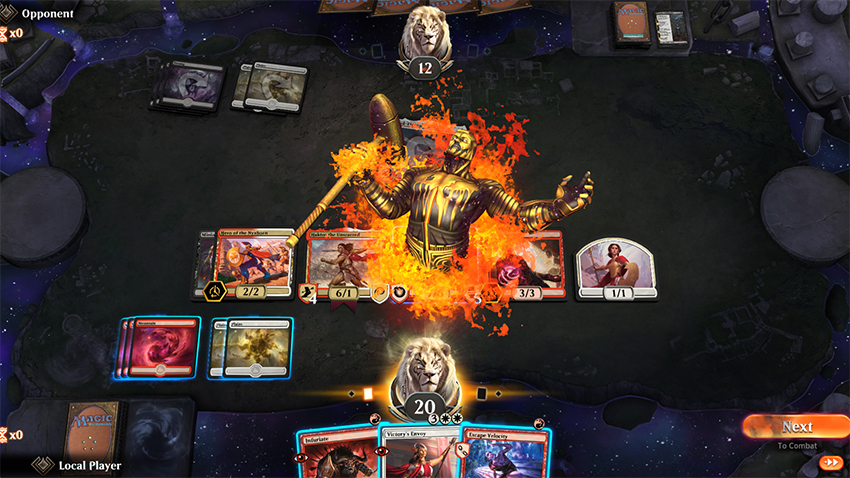 There's a lot to explore in Magic: The Gathering Arena. New card sets releasing every few months. New events to check out every week. A whole esports scene to qualify for in-game. Once you've gotten the basics down, you'll find something to fit your style.

We'll see you in game. Download today from the Epic Games Store or MTGArena.com.