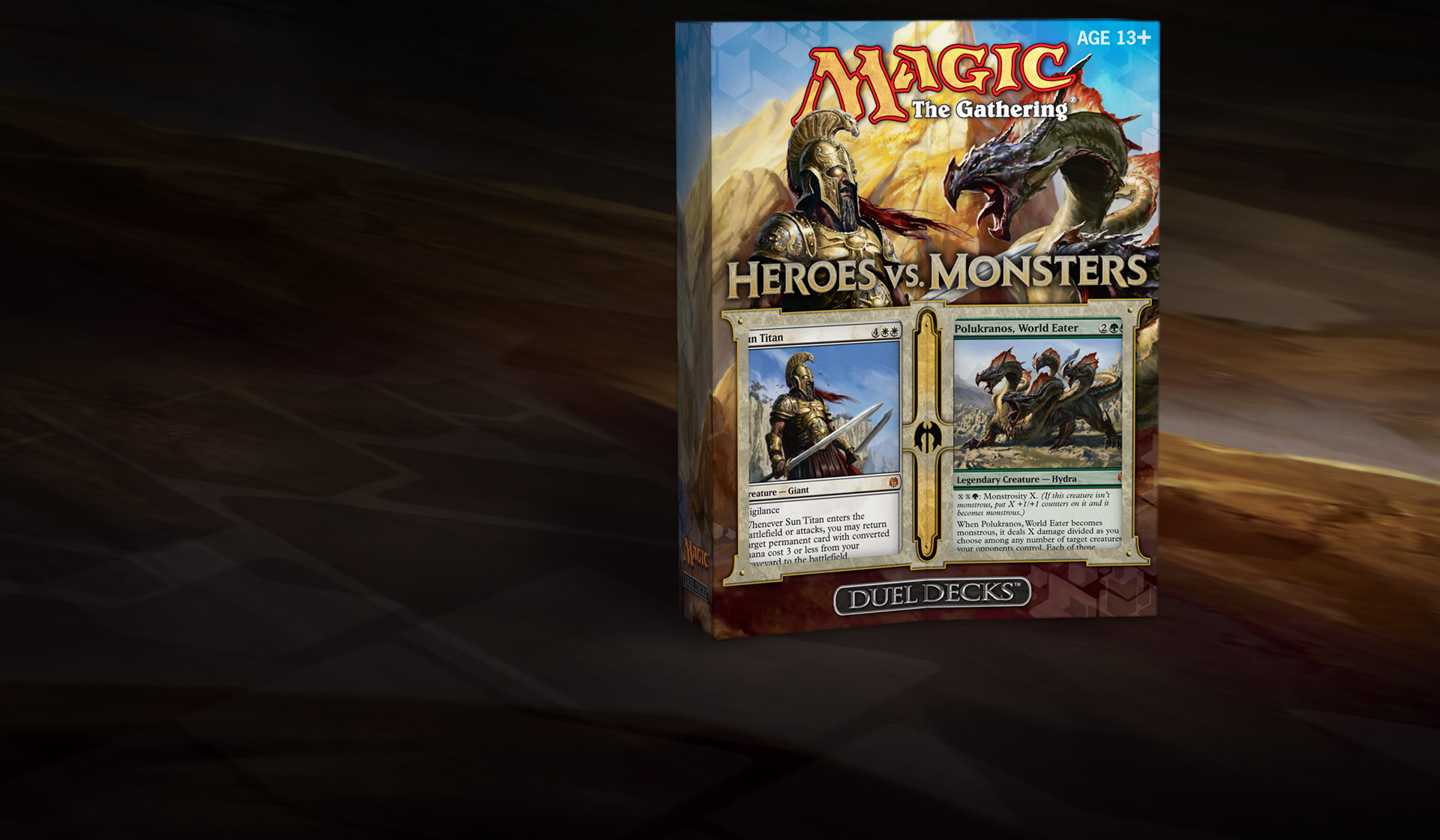 Legendary monsters have always threatened the civilizations of the Multiverse—and inspired glory-seeking heroes, eager to stop them. Which will prevail? 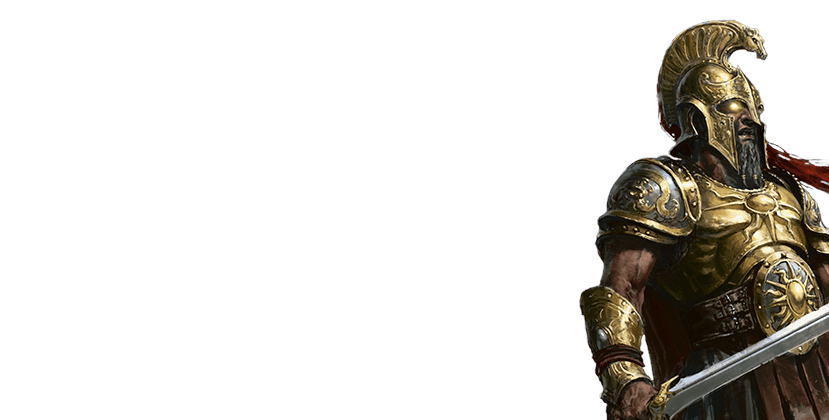 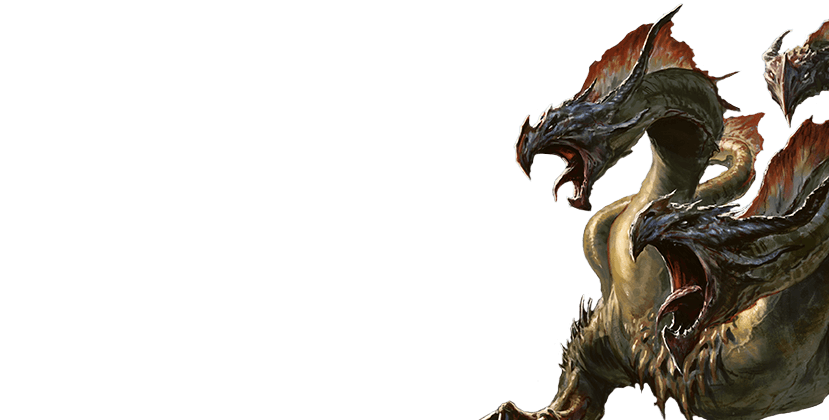 Theros is ruled by an awe-inspiring pantheon of gods. Mortals tremble before them, feel the sting of their petty whims, and live in terror of their wrath. 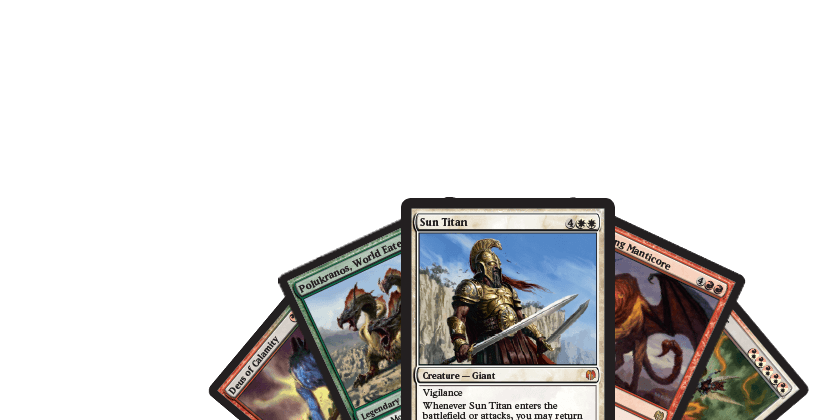