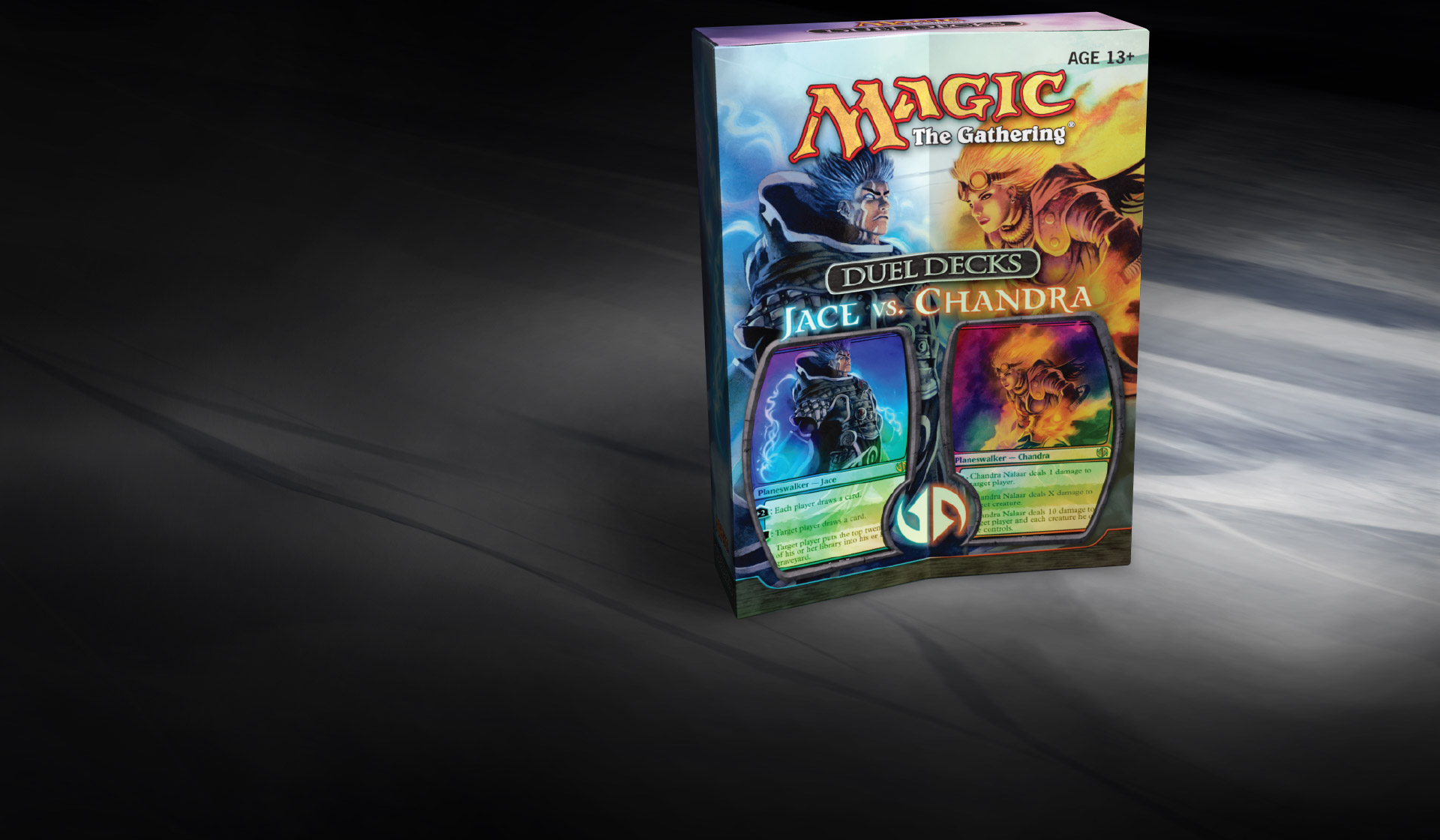 Which Planeswalker will prevail: Jace Beleren, the prodigy of mental magic torn between good and evil, or Chandra Nalaar, the sharp-witted pyromancer with a smoldering chip on her shoulder? Both carry a vast arsenal of devastating spells—and neither accepts defeat. Ever.

These two 60-card decks showcase some of the best control and burn cards from fifteen years of Magic history. The deck set includes two mythic rare cards, six rares, six cards with newly commissioned artwork, a strategy insert, three tokens, a learn-to-play guide, and two deck boxes for storage. Each card in these two decks is black-bordered and tournament-legal. They were designed to be played right out of the box, with no deckbuilding required. A Japanese reissue of this product featured new, manga-style art for the two Planeswalkers. 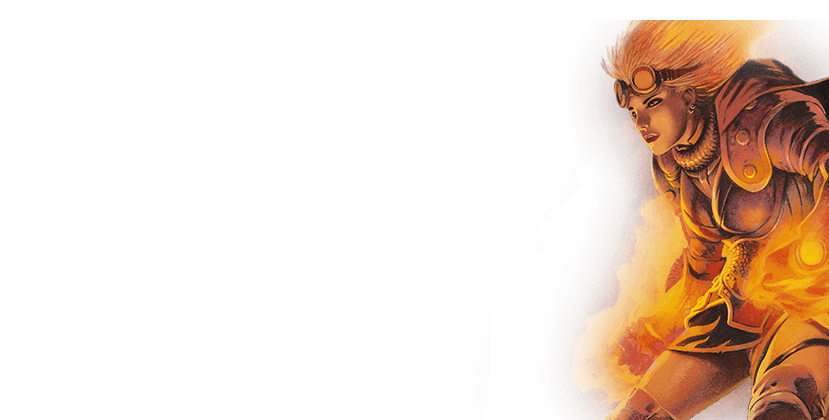 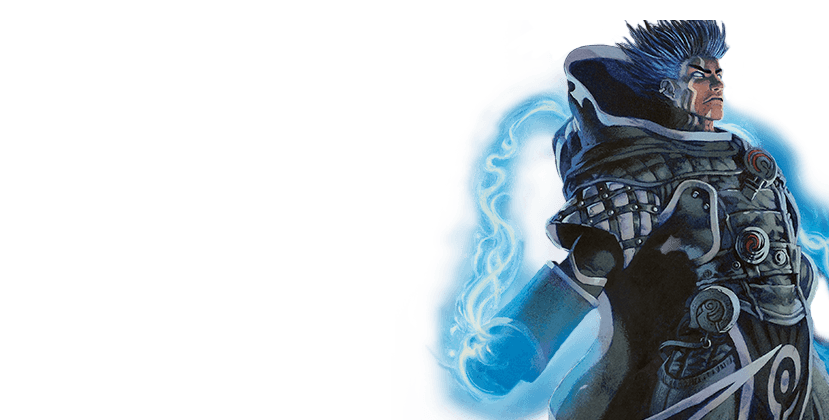