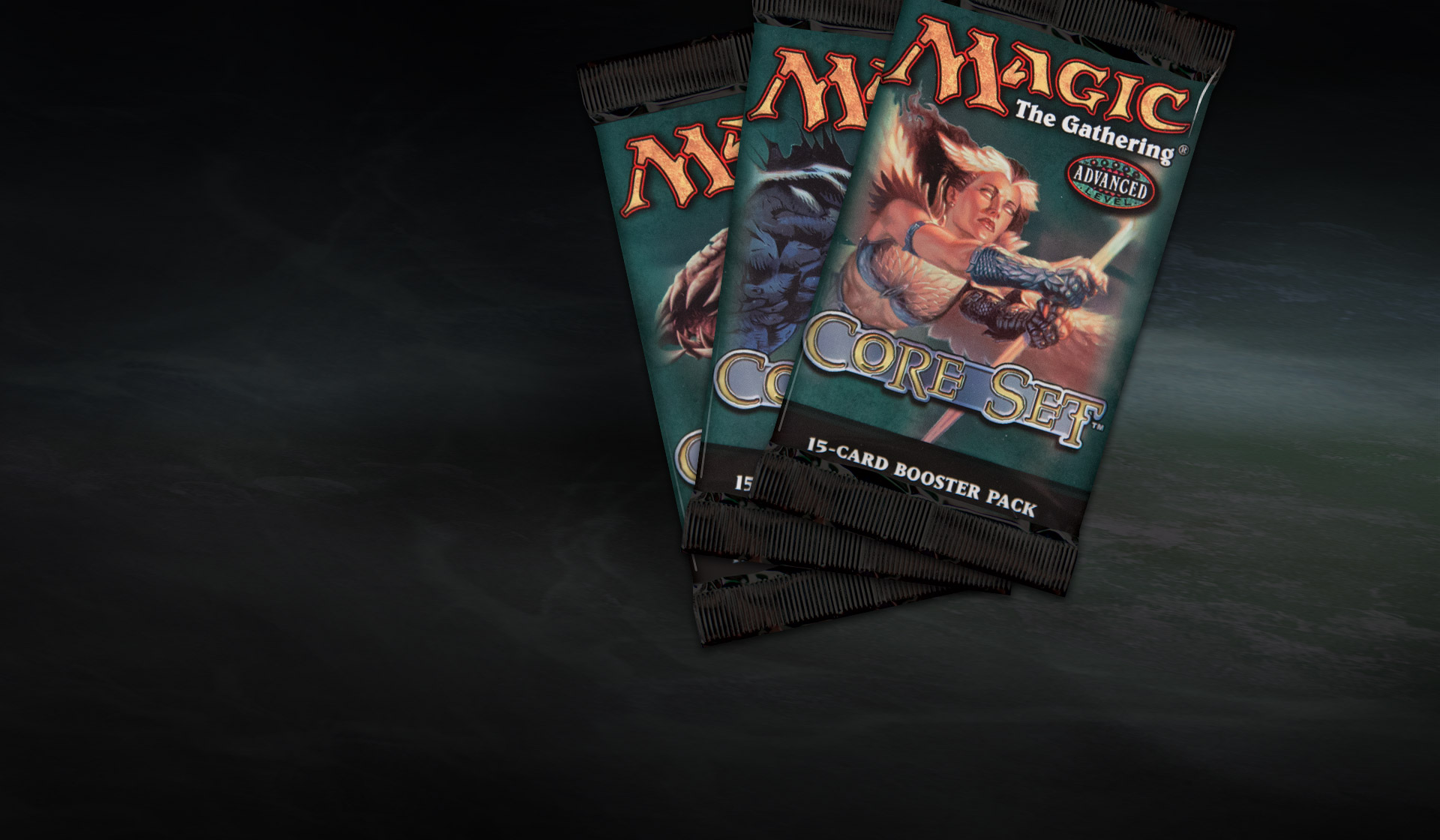 In celebration of the tenth anniversary of Magic, this set contained at least one new card never before printed in a Core Set from every Magic expansion to date—32 sets in all!* It also introduced a new cardface design, allowing for larger art and more card text. * With the sole exception of Unglued, for tournament play reasons. 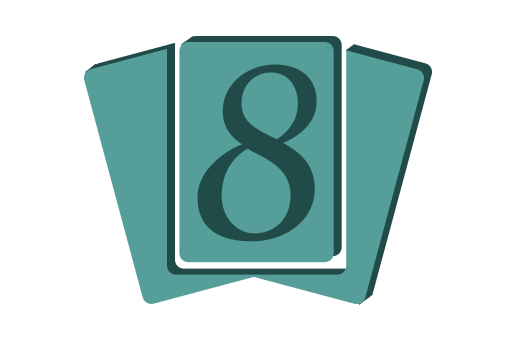 Everything you need in one ready-made deck. Includes 40 cards and a strategy guide.

Core Set Eighth Edition features 350 cards, including at least one from every set since Alpha! For the first time, the core set also features randomly inserted premium black-bordered versions of all cards in the set. 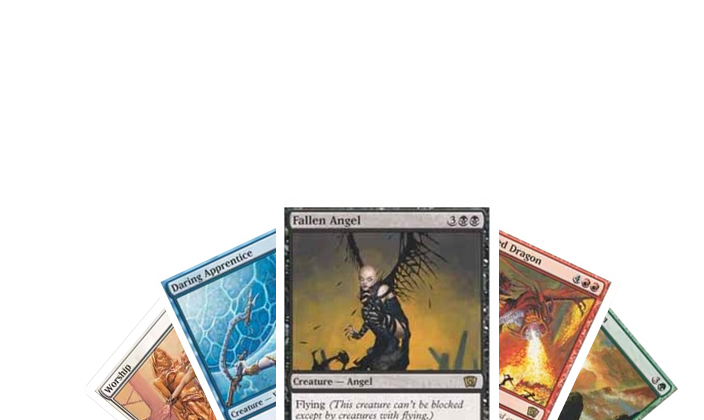