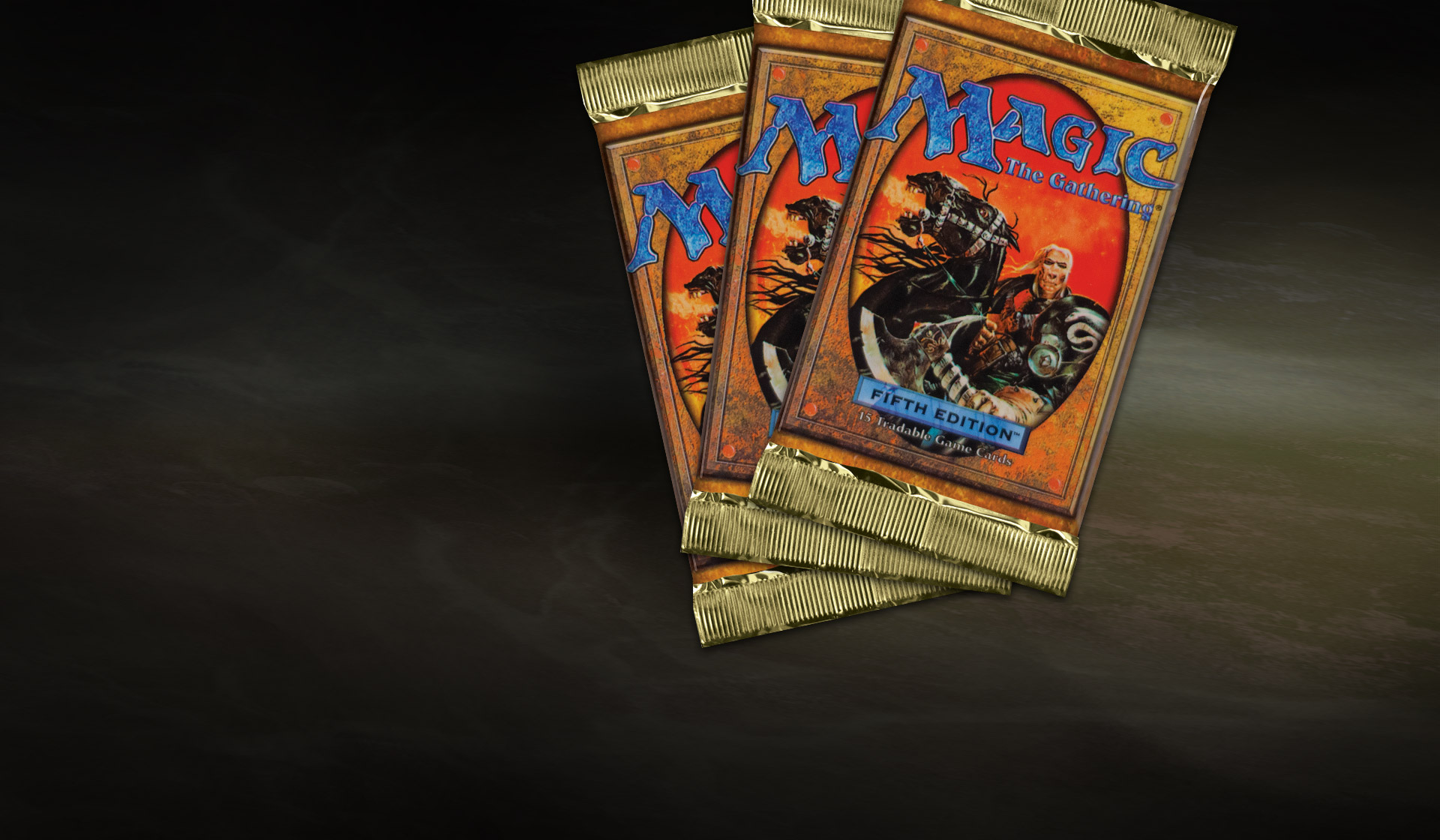 Released in March 1997, Fifth Edition was the largest version of a Magic: The Gathering basic set thus far. This white-bordered "basic" set featured 449 cards, including 132 rares, 132 uncommons, 165 commons, and 20 lands. 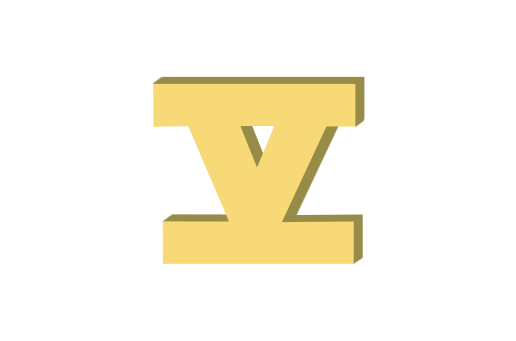 Fifth Edition contained a record-setting 449 cards. It added 188 cards to the basic set, removed 128, and featured new artwork and flavor text on many of the cards. 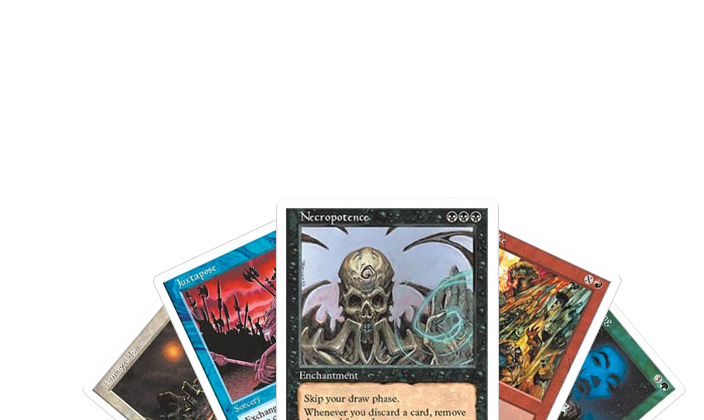