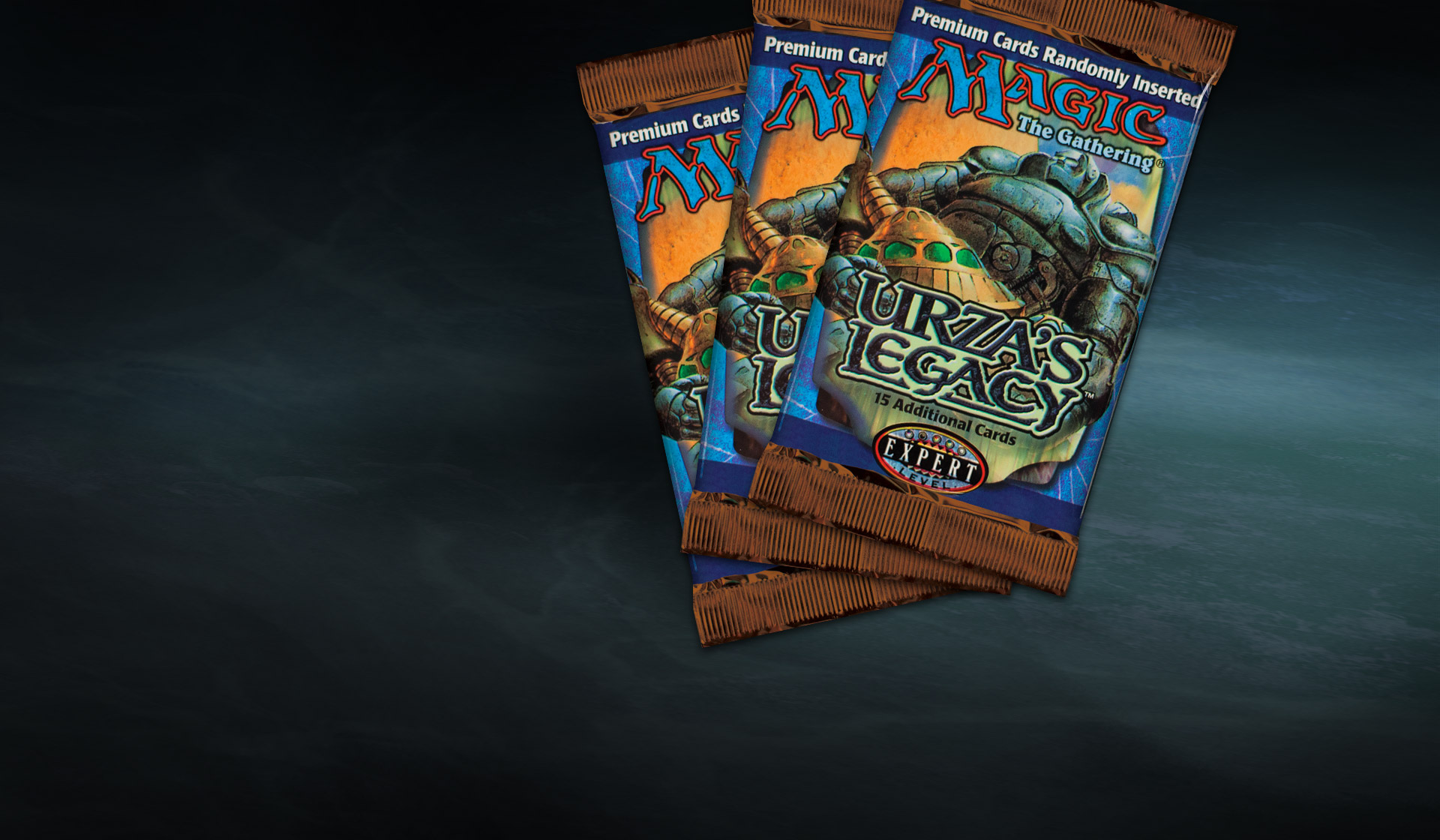 Resistance against the Phyrexians is building. Planeswalker Urza continues his quest across Dominaria, gathering a new flying ship artifact, a silver golem ally, and the truth behind the Thran mana rig. But will it be enough to tip Urza’s legacy to victory? 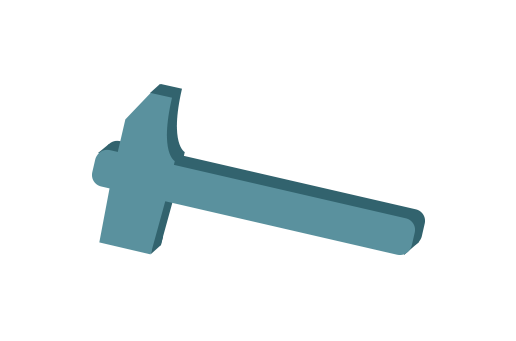 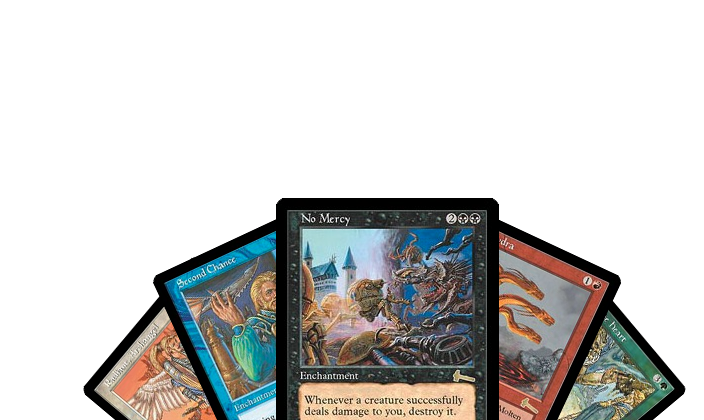