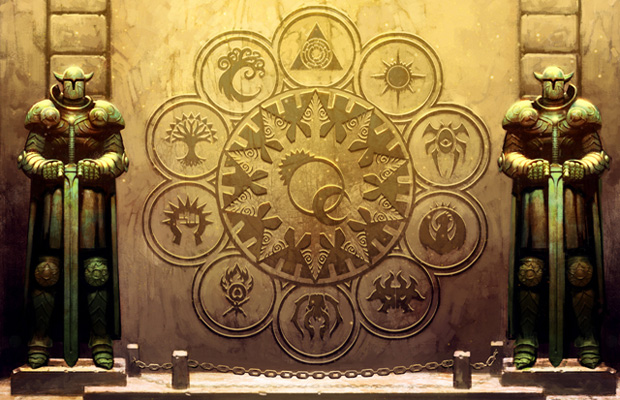 elcome to Ravnica High! I'm Skrygix, and I'll be your mentor during this orientation session. Don't hesitate to ask me questions while we tour the grounds. 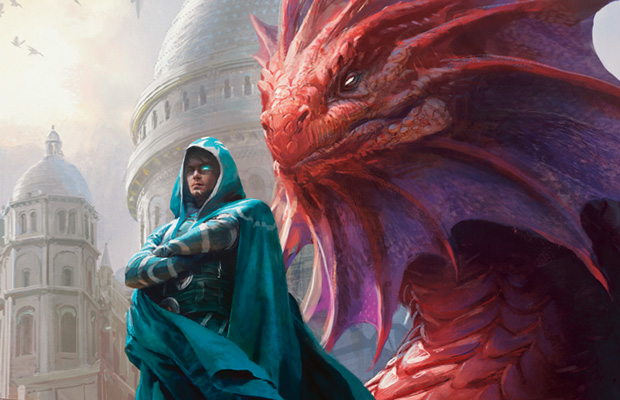 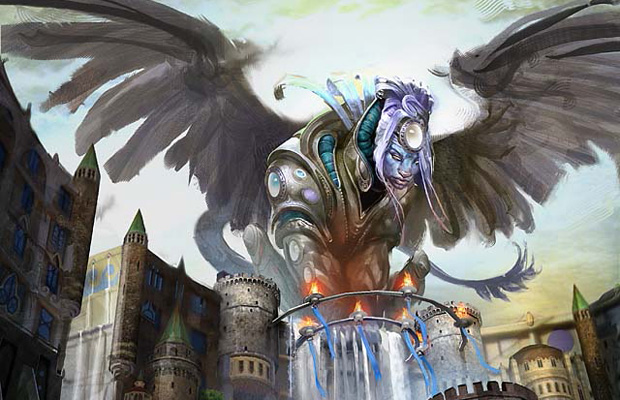 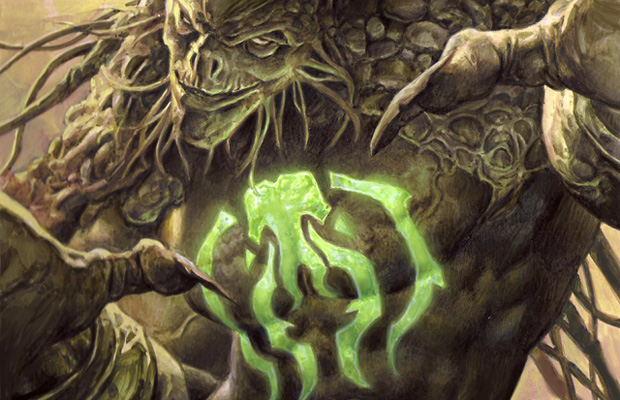 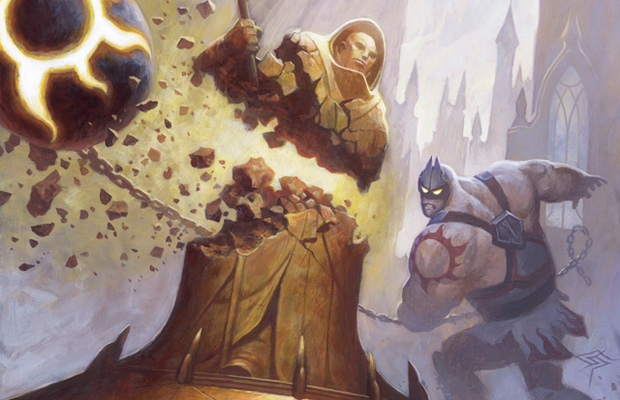 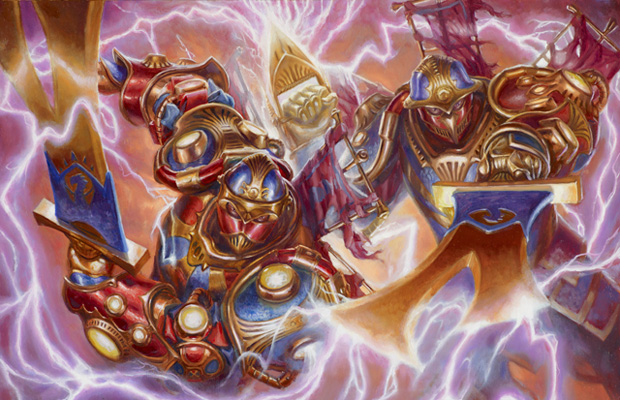 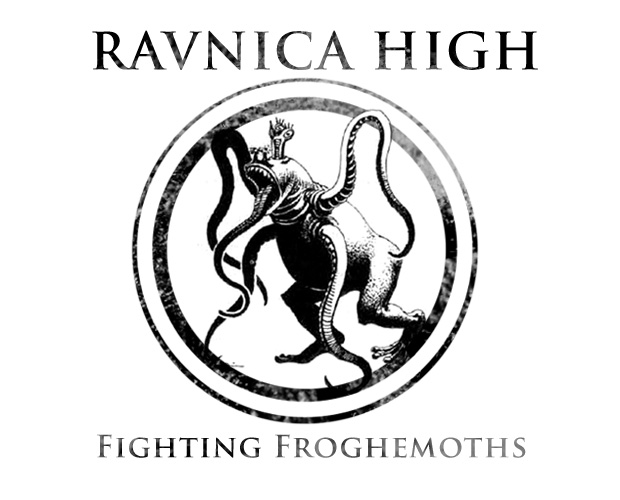