ith Dragon's Maze comes a series of additions to PlaneswalkerPoints.com. The biggest change is the ability to redeem physical codes for achievements, something that is being put to work immediately at the upcoming Dragon's Maze Prerelease.

Starting with Dragon's Maze, we are introducing redeemable codes for Planeswalker Points Achievements! You'll see the first of these put into use at the upcoming Prerelease, but then they'll begin appearing in more places.

You'll see two types of codes as we roll this out and begin putting it to use. The first is the standard unique code you're used to seeing, which will look something like "AB12-CD34-EF56-GH78." Sometimes you'll see the simple phrase-based code that might be used during Pro Tour coverage or on the website. 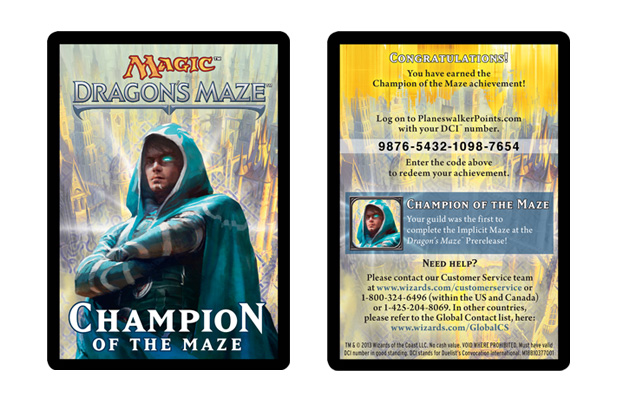 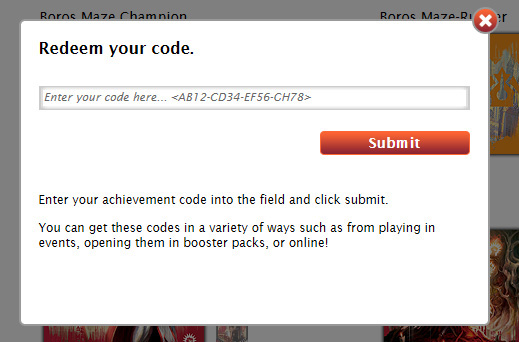 Since we arrived on Ravnica, the guilds have been racing against one another. You can support your guild by making sure you've logged into PlaneswalkerPoints.com and selected your guild of choice. Once you've done that, every Planeswalker Points you earn is then applied toward your guild's total.

Choosing your guild on PlaneswalkerPoints.com also allows you to earn more achievements that aren't available to others.

In the next few months we are going to begin winding down this race, by disabling the ability to switch or leave your guild until the race is done. We'll be announcing more about this as we draw nearer to the deadline.

As with every new set release, Dragon's Maze introduces a number of new achievements for you to earn and share via Facebook. 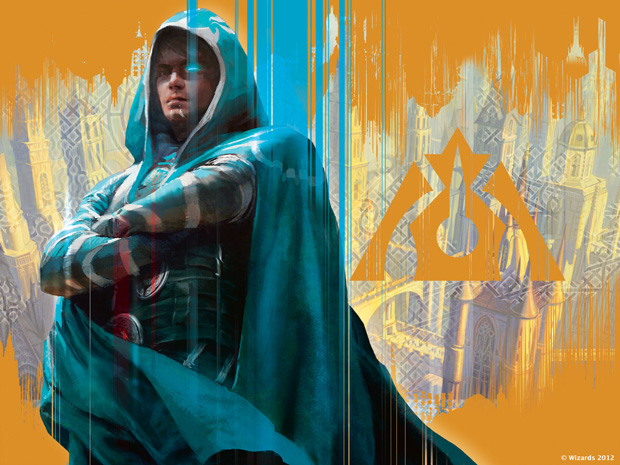 Maze Runner and Champion of the Maze: These are the two Dragon's Maze Prerelease achievements we've already discussed. You earn them by completing and winning your store's Prerelease Implicit Maze and redeeming the code you receive. 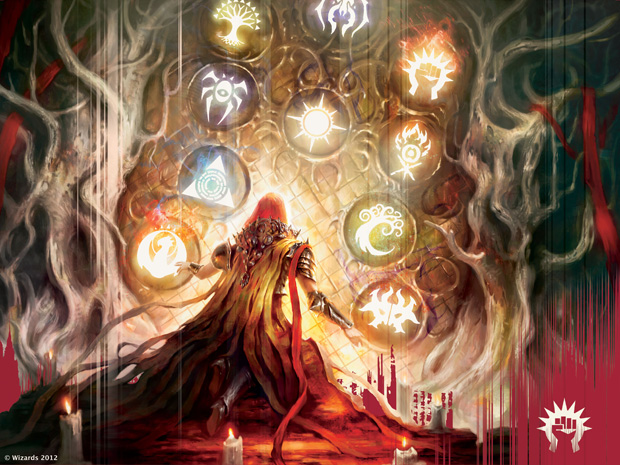 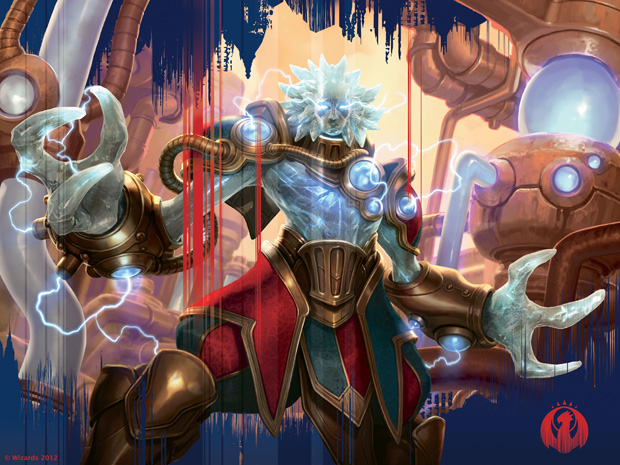 Skill of the Guild: There are three tiers to this achievement: it is earned when the guild wins 150, 300, and 500 Standard tournaments after Dragon's Maze has been released.

There are a few other achievements with this update to Planeswalker Points but we can't tell you what they are; you'll just have to keep a look out and see!

Also we've added an awesome mouseover when viewing leaderboards so you see those players' scorecards to show their level and the achievements they've chosen to highlight. You can still easily share your scorecard via Facebook or by embedding it on in your forum signatures or on your own blog!

Lastly, we've improved your history tab to now load your entire history rather than just a subsection of it. With this, it means we've added filtering for your history tab so you can choose to just see events you've played in or just the achievements you've earned. 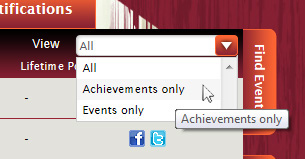