ne day, while working in the Pit (our affectionate name for the R&D area) I overheard someone say, "Have you played Tom LaPille's Cube? It's awesome!" Cube is a Magic Draft format in which a player constructs a pool of cards and then makes boosters to accommodate an eight-person draft. 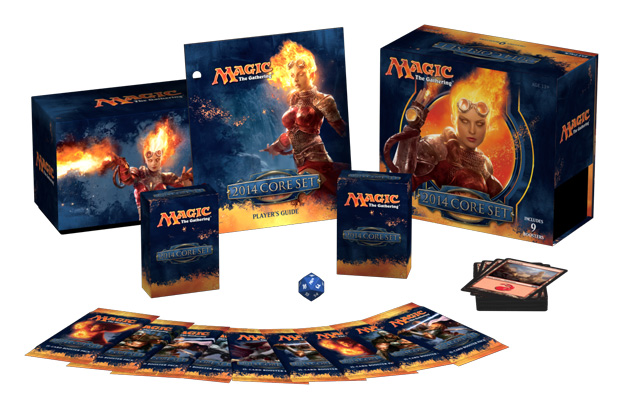 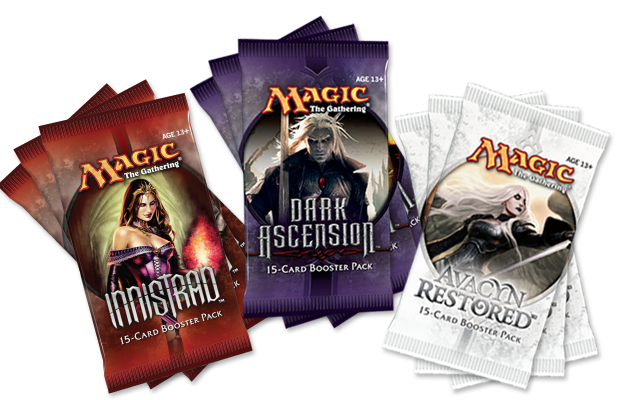 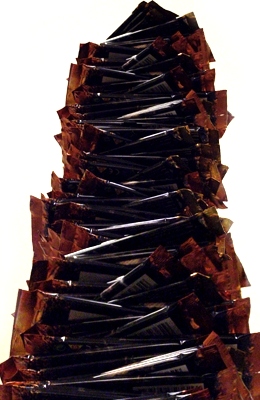