Arlinn Kord is a tormented werewolf, originally from Avabruck, who has a gift unique among her kind: she is a Planeswalker.

Arlinn was a teenager when the howls of the Mondronen werewolf pack summoned her into the forest and she completed her First Hunt. She always fought against the change, and used Avacynian charms, prayers, and fasting to ward it off as much as possible. She even studied magic in the church, becoming an Archmage of Goldnight while successfully hiding her curse from her teachers and mentors—until the night came when she couldn't contain the change any longer and she killed several hierarchs before her spark ignited and she found herself rampaging through the woods of another plane.

To her horror, she regained her senses in the morning—but not her human form. For better or worse, the experience of retaining her human mind in wolf form gave her a new appreciation for the wild spirit that shared her body. The only way she could return to her human form was to planeswalk back to Innistrad, but now she finds that she can control the transformation, in both directions, with relative ease. And though she is still horrified by the slaughter she wrought in the church, she is embracing the power she wields in wolf form as a natural complement to her magic.

Above all else, Arlinn is desperate to ensure the survival of her kind. She has come to think of herself as part of the pack. And in a world where Avacyn either cursemuted or killed hundreds of werewolves, and where the angel's church is launching a new inquisition more terrifying than anything they've done before, Arlinn fears that if she does not act, the lycanthropes of Innistrad could meet a very real and permanent end very soon. 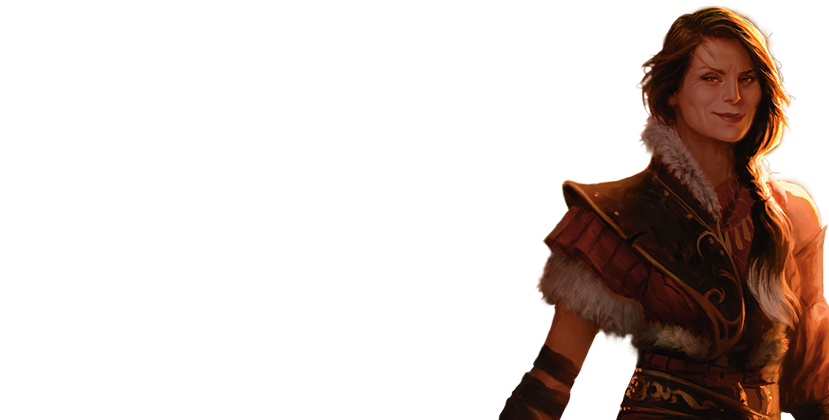 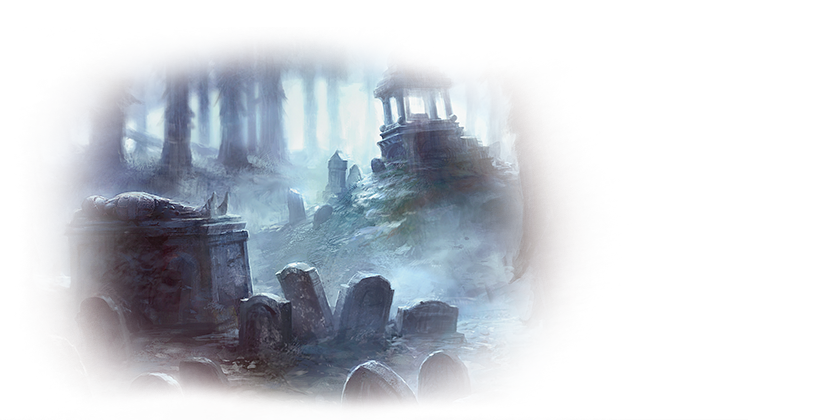 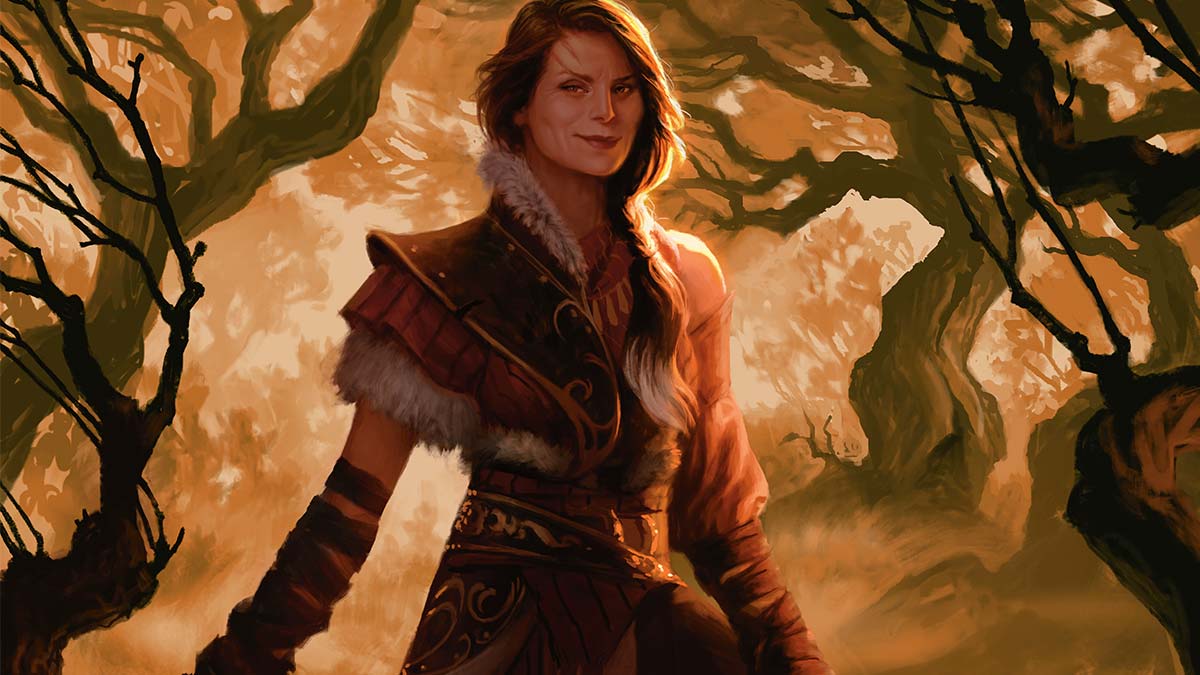 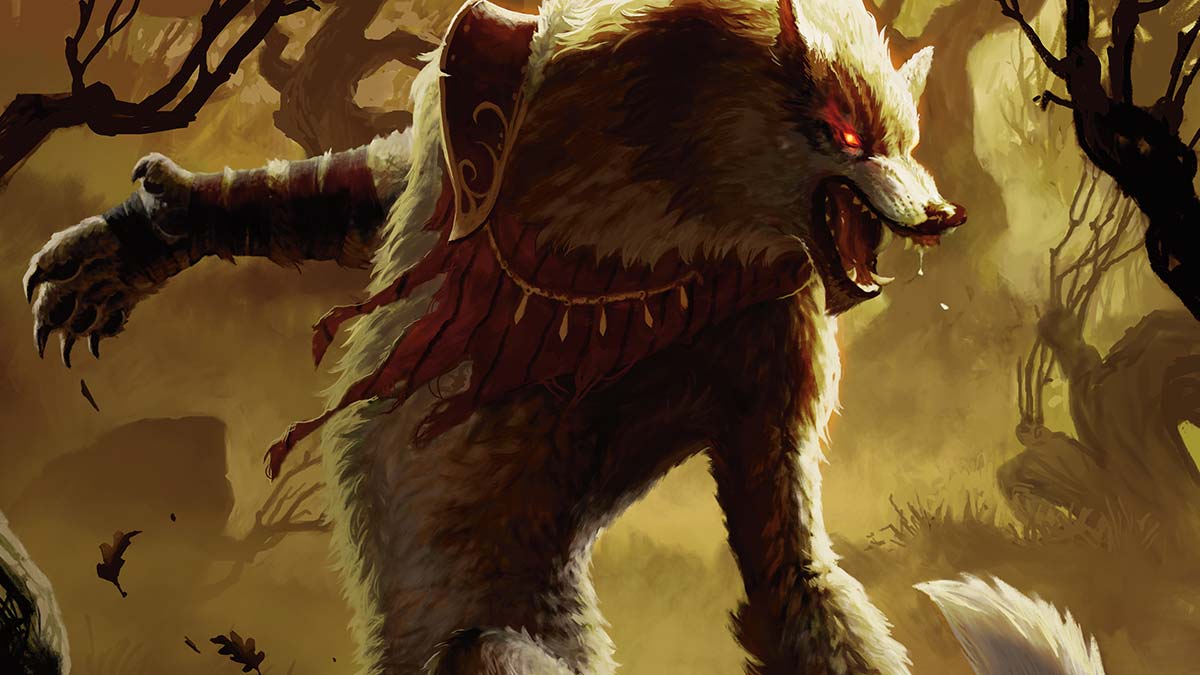 Innistrad is falling to madness, but not all monsters are as they seem. In the dark of night, a werewolf's howl might be a prayer answered.