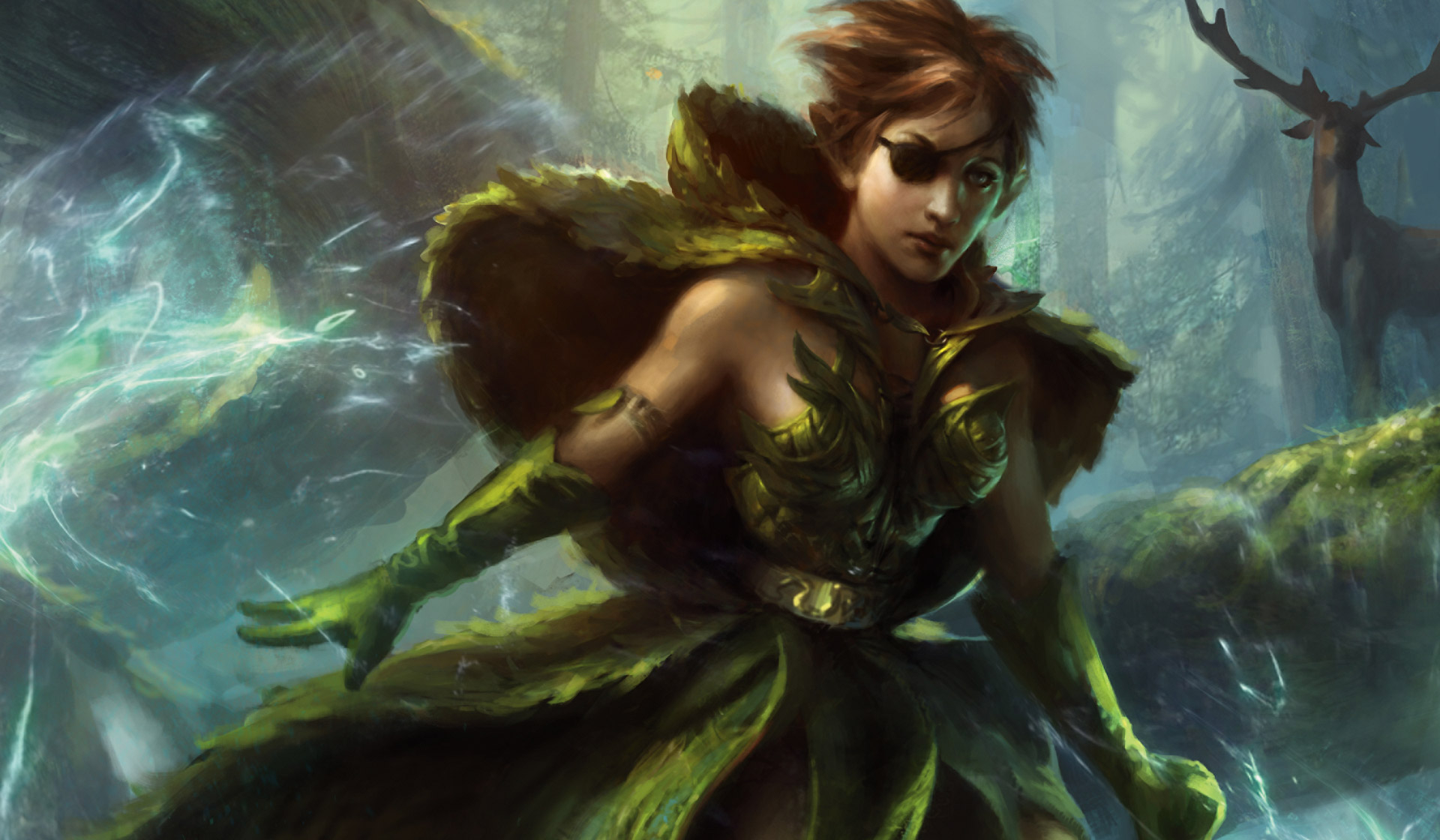 During the long ice age that gripped the plane of Dominaria for generations, a young half-elf orphan named Freyalise found her way to the kingdom of Storgard. There she grew to become a court mage, adept in a variety of elemental disciplines. And there she became a Planeswalker. As the years passed and Freyalise's power grew, she protected the elves of Llanowar and Fyndhorn from the evils that sought to prolong the ice age. The elves came to revere her as a god who gave life to her followers and swift destruction to her enemies, and Freyalise reluctantly accepted that role as she sought a way to bring the ice age to an end. With the help of other mages and Planeswalkers, she eventually cast the World Spell, an elaborate magical ritual that ended the ice age and restored Dominaria's natural climate. Centuries later, when the Phyrexians invaded Dominaria, the Planeswalker Urza convinced Freyalise to help him fight the nightmare machines of Yawgmoth. Freyalise never trusted Urza, knowing he cared for little beyond his own goals, but she fought by his side to protect her people and her home plane. Together, they and other Planeswalkers fought not just Phyrexian troops but the magical threat of another world under Phyrexian control colliding and merging with Dominaria. At last, Freyalise and her fellow Planeswalkers took the fight to Phyrexia, detonating powerful weapons that left the plane in shambles. Freyalise was one of only two survivors of the nine Planeswalkers who traveled to Phyrexia, and she built the Martyr's Tomb to commemorate her fallen companions and all those who died in the invasion. For three centuries more, Freyalise kept her protective vigil over the elves of Dominaria, using her own essence to shield the elf refuge of Skyshroud from the dangers of the world beyond. But then the fabric of time itself began to unravel, and a rift opened above Freyalise's domain. In the end, realizing that her magic could not protect the elves any longer, she sacrificed her essence and her life to seal the rift in a final act to protect her plane and her people. 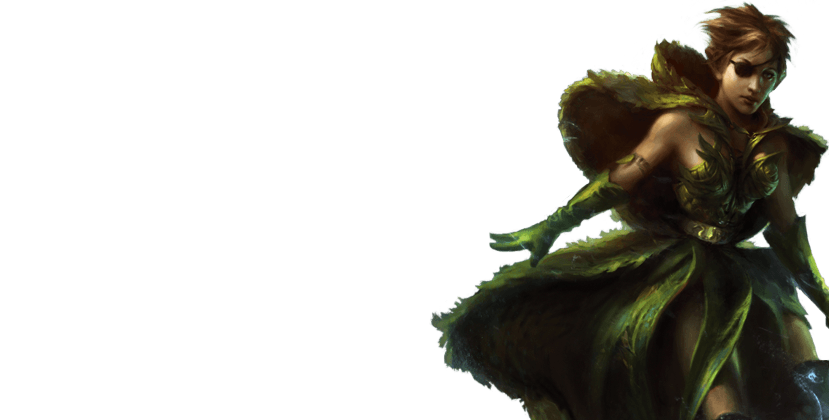 Even among the godlike Planeswalkers who arose before the Mending stripped away much of their power, Teferi wielded enormous power. A sorcerer who could manipulate the flow of time, Teferi played a key role in the history of Dominaria and in many of the events that scarred that plane.