"So a while ago I go to Regatha, have a few drinks, talk too much, and apparently help some folks with some really impressive pyromancy. 200 years later, I find out they founded a religion about me. Frankly, it’s all a little embarrassing."

Jaya Ballard is a native of Dominaria and a prominent part of both its past and its present. In her reckless youth, she sold her considerable pyromantic talents to the highest bidder as a task mage. After her spark ignited, as a Planeswalker, her influence has spread through the Multiverse across generations and her mastery of fire magic has inspired the practice of monks and mercenaries alike. During her adventures on Dominaria, Jaya—along with the Planeswalker Freyalise and the immortal wizard Jodah—played an instrumental role in ending the Ice Age. For fifteen centuries, Jaya wielded the same incredible power as other Planeswalkers of her era, but it was not to last. Following the Mending, Jaya is now “merely” human. Though rumors suggested that her wild and impetuous nature had caused her death, Jaya remains very much alive. Unlike the temporal adept Teferi and the artificial Planeswalker Karn, Jaya is aging normally, fully accepting that she is near the end of a long and productive life. The Planeswalker Chandra Nalaar trained at Keral Keep, a pyromantic monastery founded by Jaya herself on the plane of Regatha. Chandra has arrived on Dominaria with Jaya’s trademark goggles in-hand, hoping to learn from the ultimate master of pyromancy. 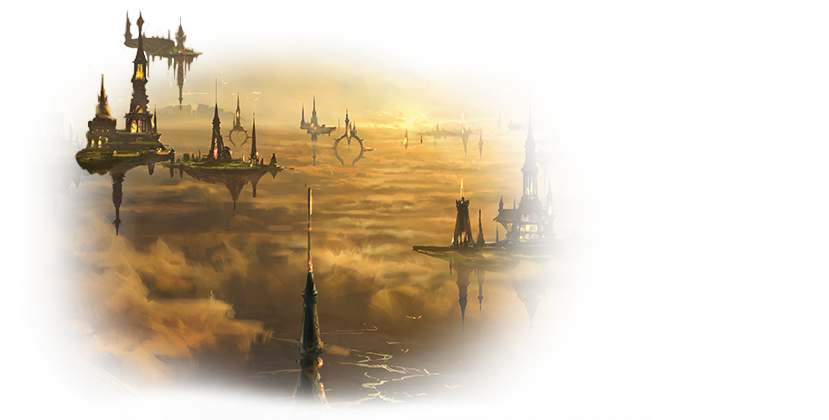 Today, after generations of peaceful development, much of Dominaria has managed to rebuild the cultures of its past. Benalia, New Argive, the Tolarian Academies, and Femeref all thrive as primarily human societies, while the Vodalian Merfolk, the Llanowar Elves, and the treefolk of Yavimaya have all also flourished in recent decades.

However, as the cult of the Cabal grows in strength, now under the control of the Demonlord Belzenlok, Dominaria faces new threats…and looks to heroes both old and new to answer them.

Grief-stricken by the fate of Argentum and the death of his friend, Karn has traveled to Dominaria, retracing the ancient steps of his maker to find a solution to the Phyrexian menace once and for all.

Now, having lived a quiet (if immortal) life for many years, including marriage and the birth of a daughter, Teferi is faced with major decisions about his past...and his future in the Multiverse. 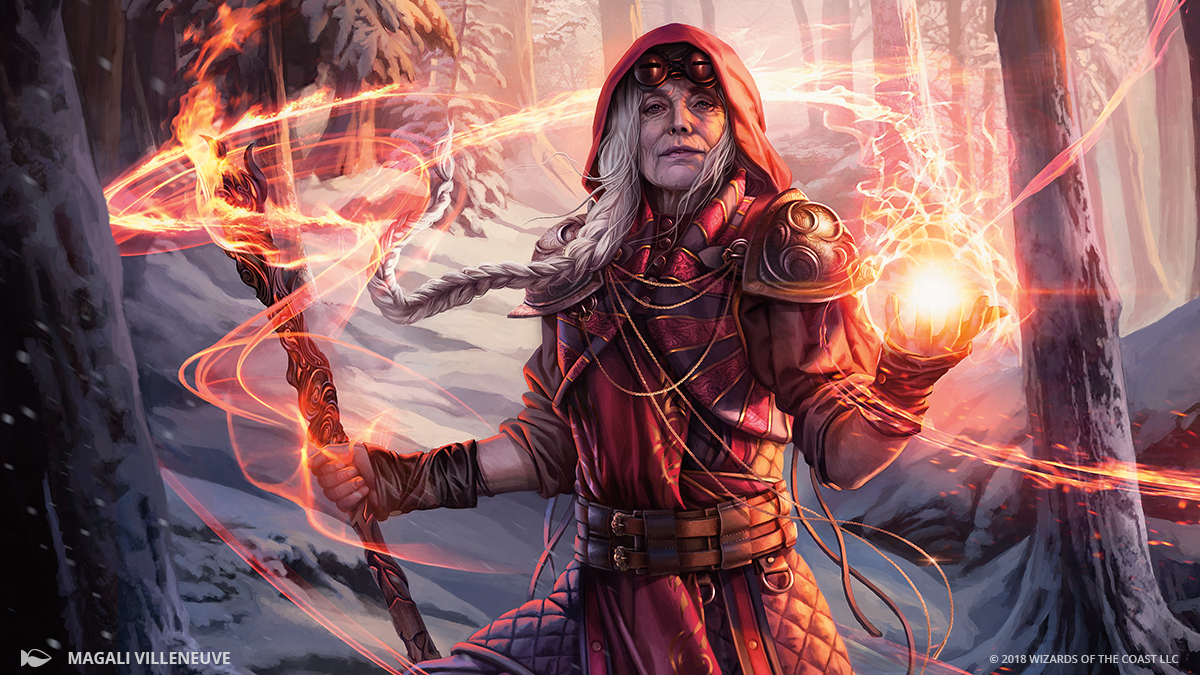 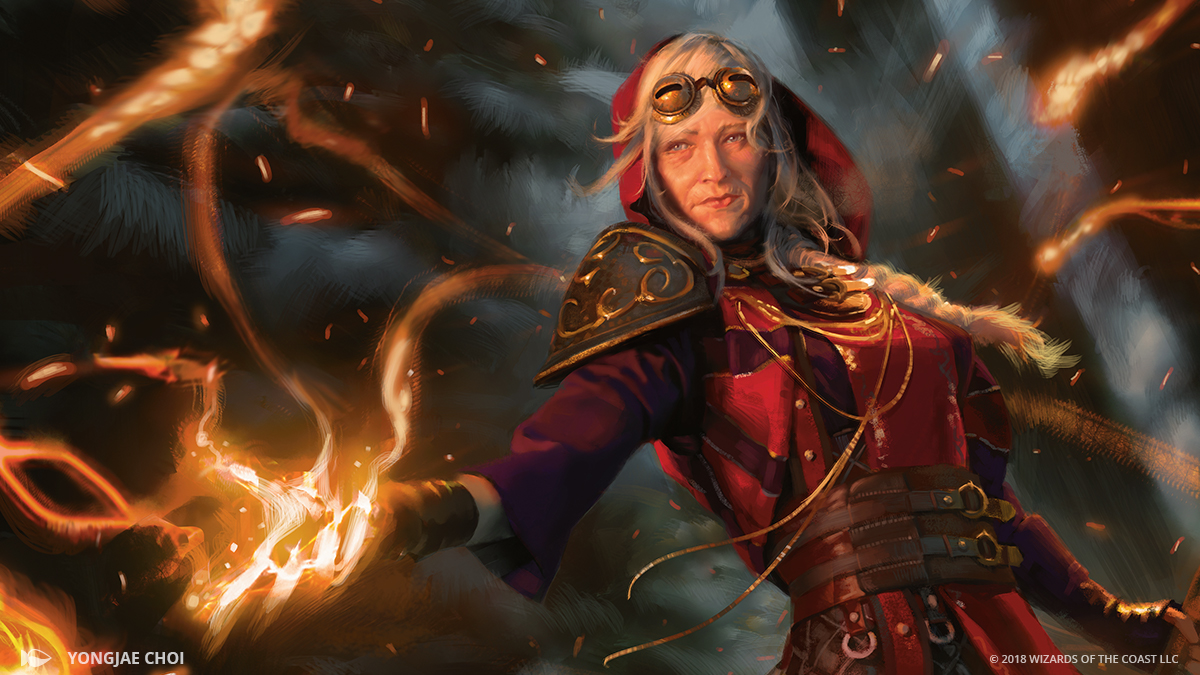 Mark goes back into his mailbag to answer more reader questions about designing Dominaria.