"Our own selves are the greatest obstacles to enlightenment."

In a world where history unfolded differently, Narset was the khan of the Jeskai, a clan of warrior monks. She seemed on the cusp of enlightenment, but her true potential remained latent, untapped. In this timeline, she is one of the foremost scholars of Tarkir's history-and a Planeswalker.

At a young age, Narset gained the personal notice of one of Ojutai's skywise. She attracted the dragon's attention as she would often mimic the exercises performed by both the dragons and her elders, mastering them after no more than a casual glance. The skywise recognized hers as a mind with the potential for nearly limitless growth, so she was taken on as a student. Narset quickly mastered not only the exercises but the Draconic language itself, and over the following years she became one of the youngest of the clan to learn directly from Ojutai. But as Narset grew older she began to feel restless. She harbored a longing, although she was unable to identify what for, and she started to question whether or not the skywise dragons truly knew all the answers to the questions of life.

When, in relatively short order, Narset achieved the status of master, she cared more for the autonomy that the position granted than the highly sought-after honor. She spent many a day alone, exploring the deepest and dustiest cavities in the Ojutai strongholds, slowly piecing together clues that illuminated the forbidden past. Her peer, Taigam, warned her of the danger in seeking out knowledge without the dragonlord's permission, but Narset saw no harm in research.

She discovered the truth of the past of Tarkir. It was not always a world ruled by dragons as the teachings of Ojutai claimed; at one time humanoid khans led mighty clans that dominated the land. Narset also learned of a powerful spirit dragon from whom all dragons were formed. It was this being that most interested her. She could feel something more in the histories that described him, something similar to her own wanderlust. She took to meditating in these secret chambers, spending hours that crept into days and even weeks without making an appearance above.

Now that her Planeswalker spark has ignited, she has the ability to walk the Blind Eternities, the space between planes, and discover new worlds, but her devotion is to her home plane of Tarkir. Narset knows that the mysterious past might hold the key to long-lost magic, power that might not just benefit her clan, but the whole of Tarkir. So she carefully and painstakingly continues her research. She will wait, ever patient, for her time. 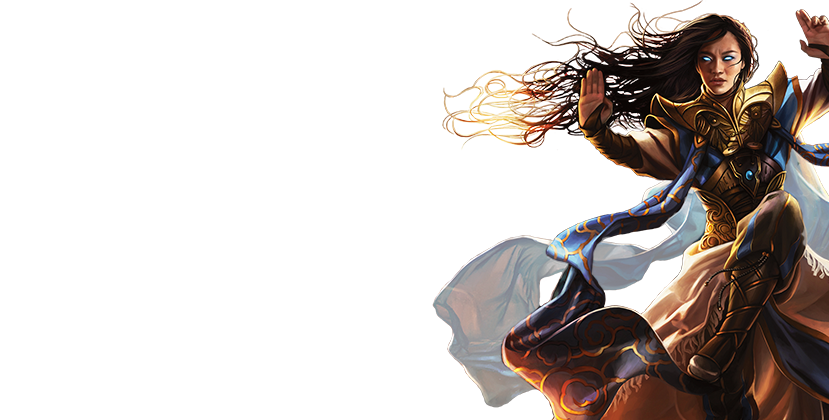 Tapestry of the Ages

Learn from the Past 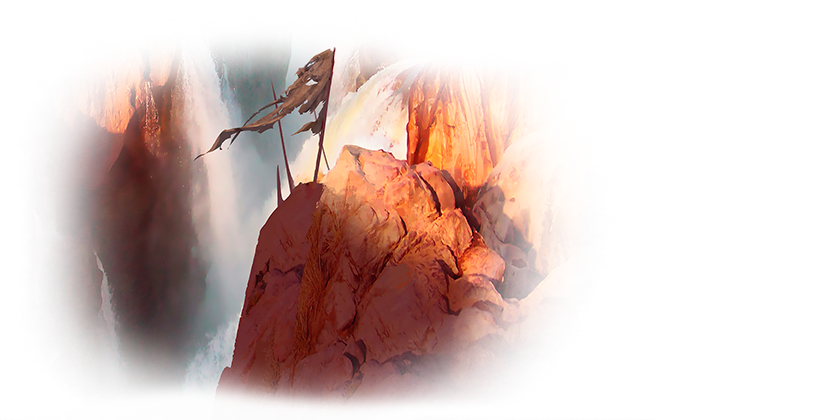