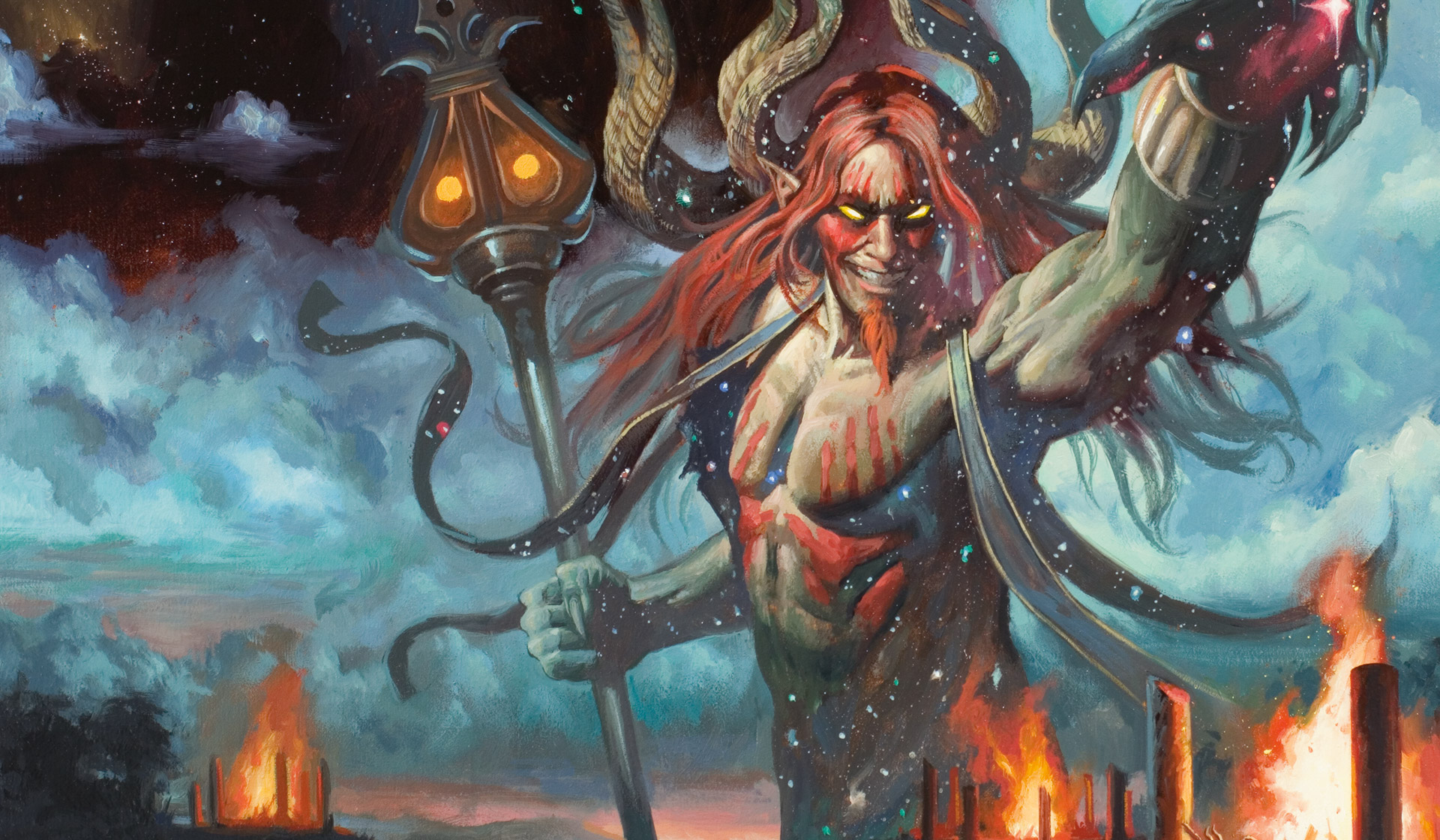 "Why pray to the gods, who feed on your worship? Dissolve your illusions and see the true nature of things."

Xenagos  is renowned for his satyr charisma and ability to whip revelers into a frenzy. But will his endless pursuit of pleasure lead to godlike ambitions?

For the satyrs of the Skola Valley on Theros, pleasure, revelry, and mischief are virtues of the highest regard. Xenagos is the epitome of these ideals.

While he does not rule the satyrs, Xenagos savors his role as de facto revelry host. When his Planeswalker spark ignited, he was excited to bring his boisterous, carefree hedonism to distant planes. His goal was to discover all the pleasures of the Multiverse … but what he found instead was disillusionment.

On Theros, his gods were real, but elsewhere, they held no influence. This began to gnaw at Xenagos, who ultimately returned to his home plane. While he tried to throw himself back into the revelries, they no longer gave him the same level of amusement.

The natural order of things on Theros has become a farce to Xenagos, and he refuses to play the fool. Where once Xenagos lived only for the moment, his newfound awareness of the Multiverse has ruined his ability to lose himself in the bedlam of satyr festivities.

However, he refuses to succumb to listlessness, and just as he has been known to push revelries a few steps too far, Xenagos is now working a plan to elevate himself from mortal to god. 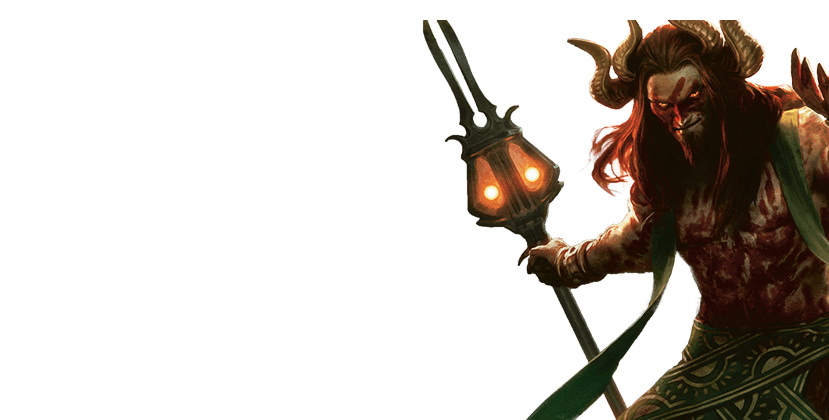 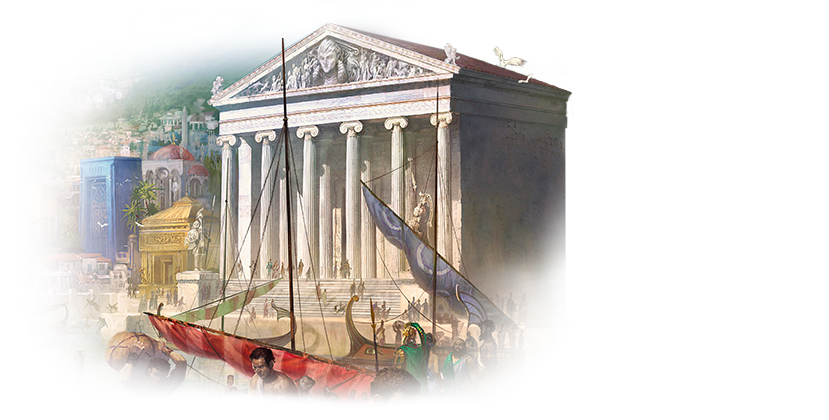 Theros is a land where the gods of myth and legend rule the populace from the twilight realm of Nyx. Mortals tremble before them, feel the sting of their petty whims, and live in terror of their wrath. 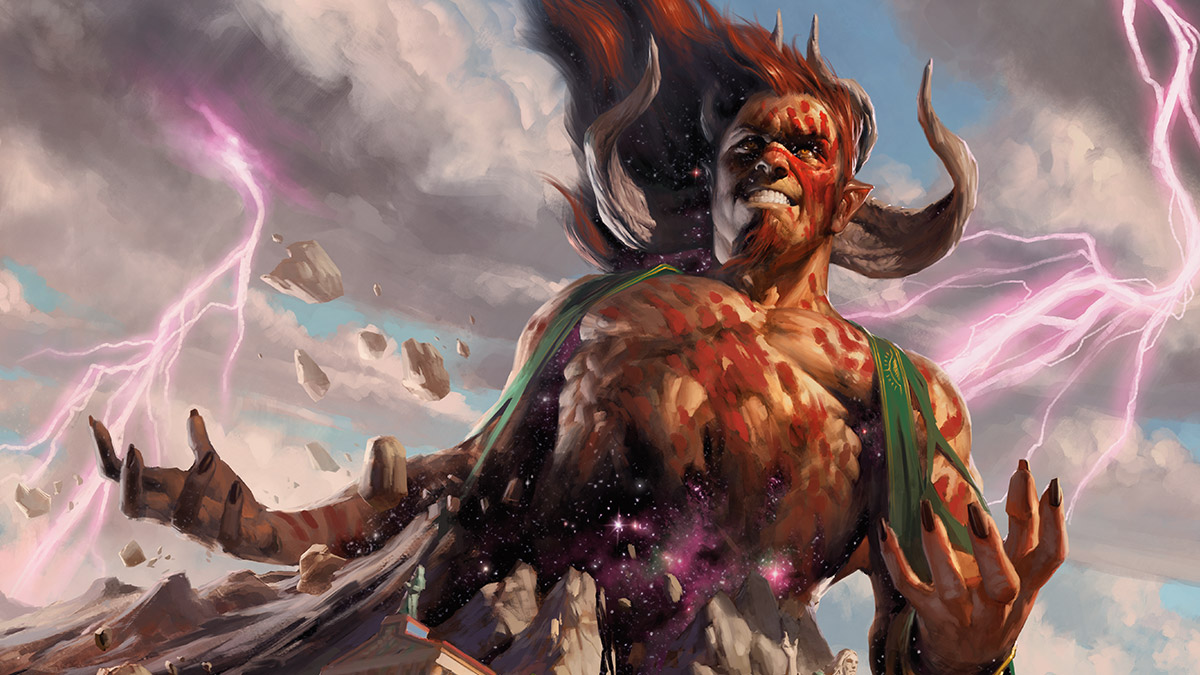 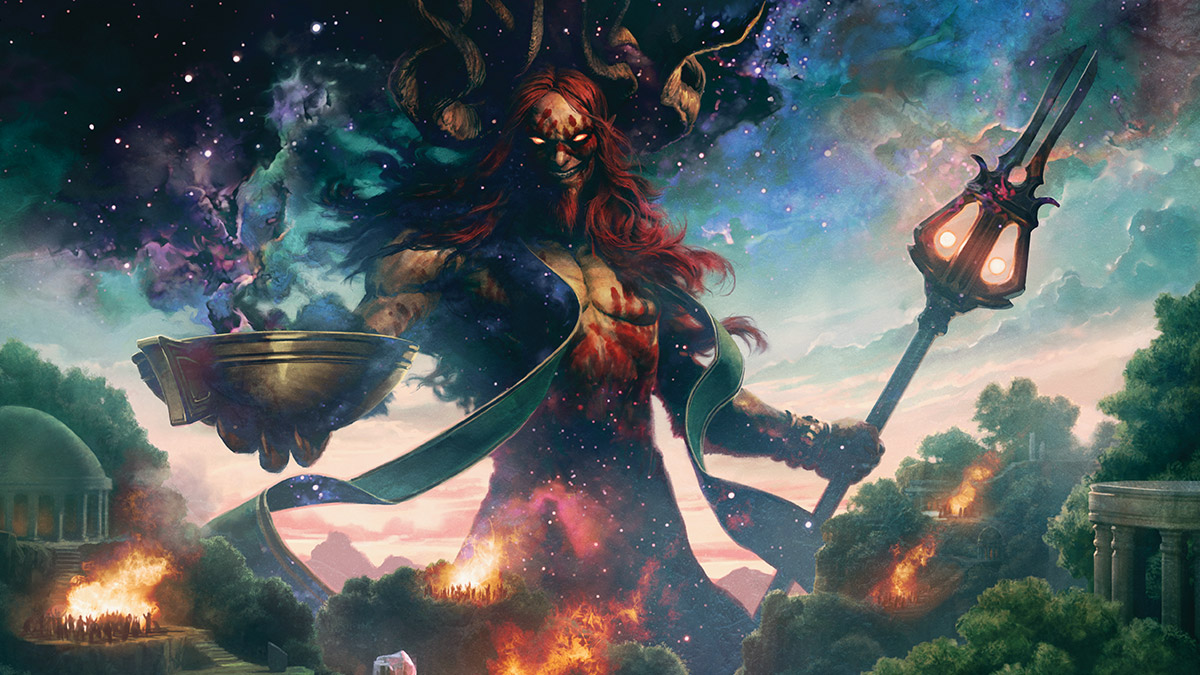 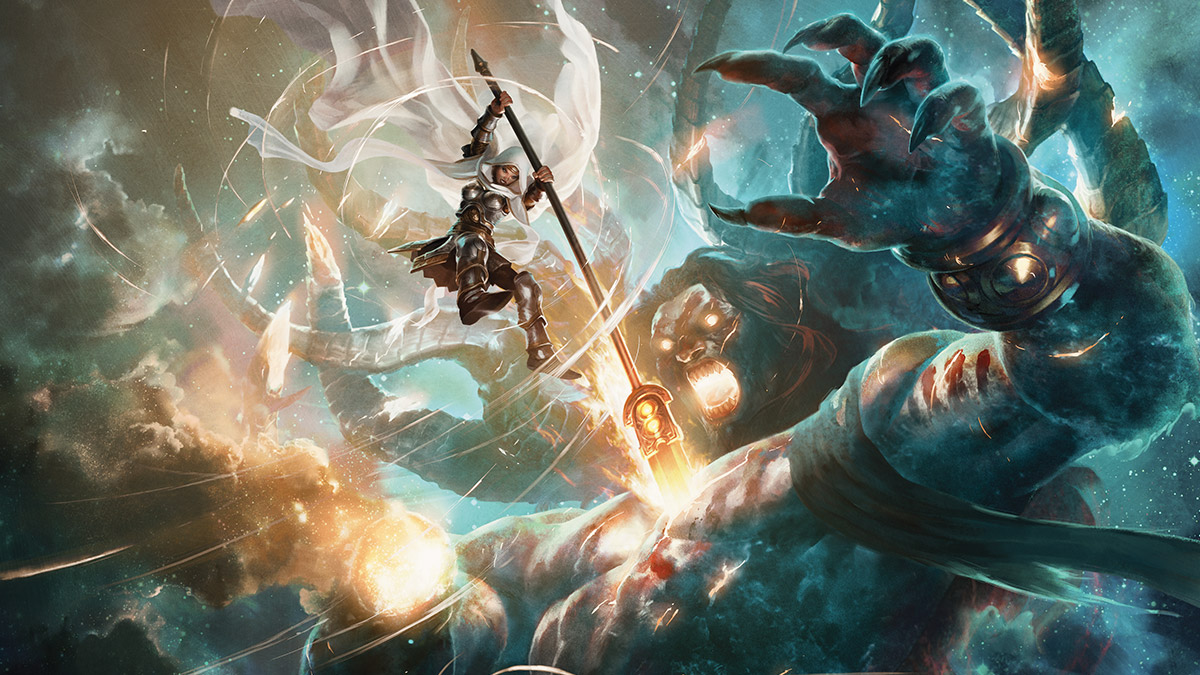 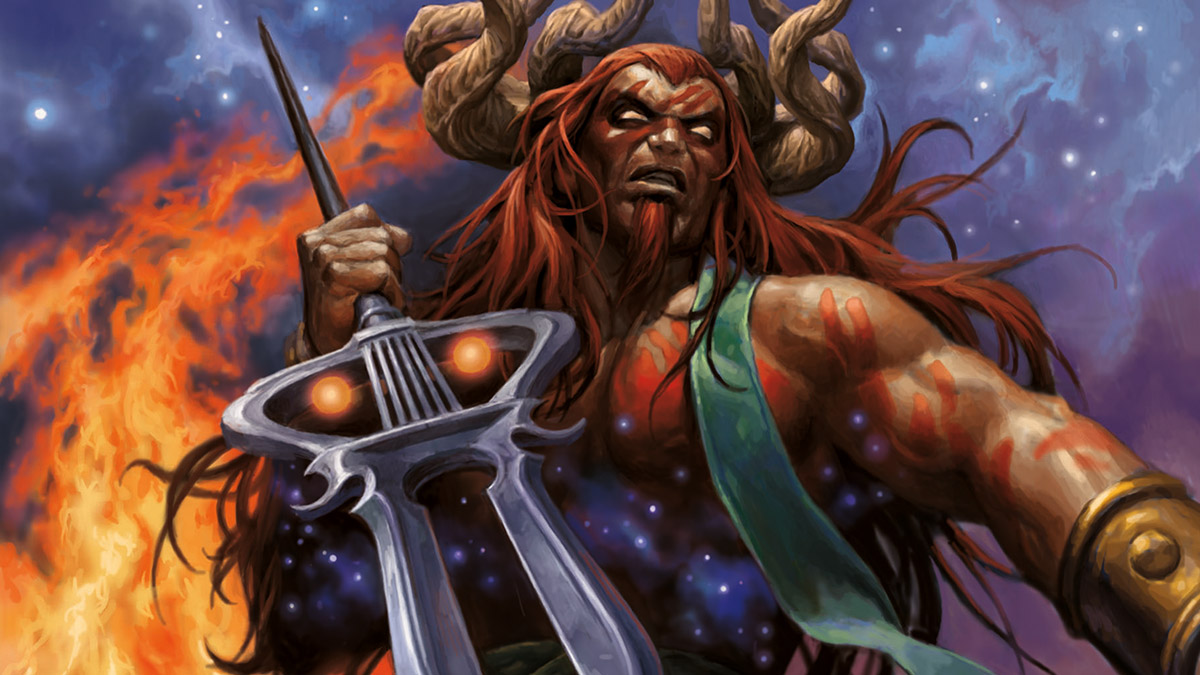 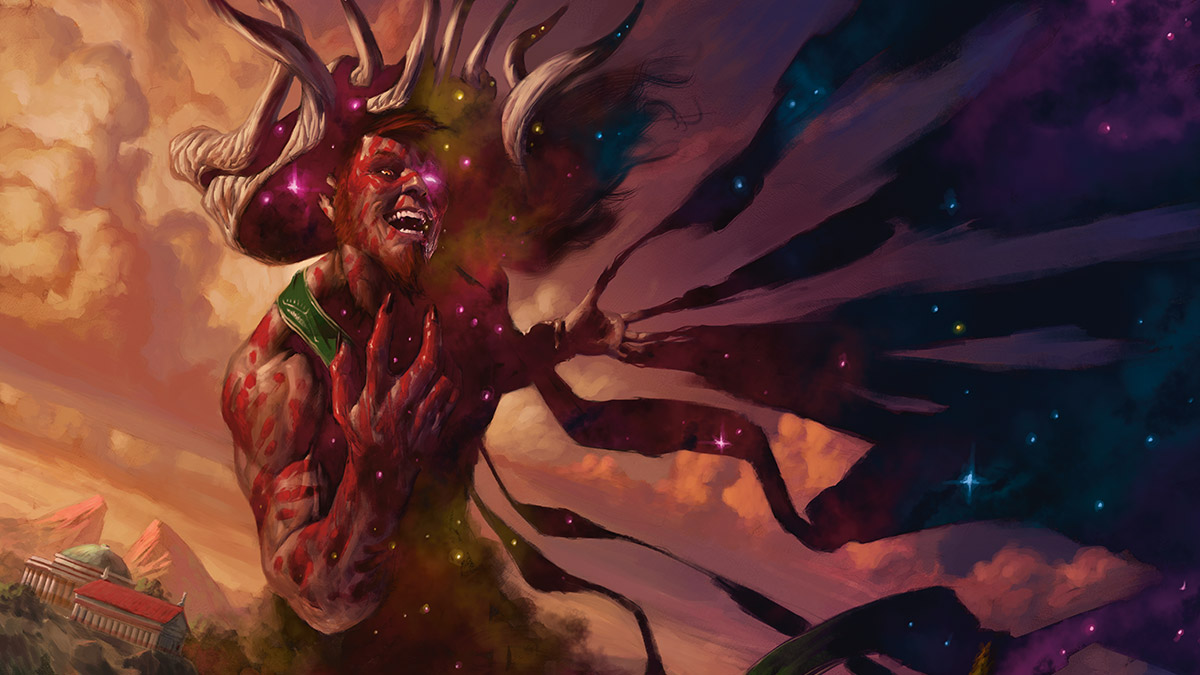 There are a number of tokens in Theros, and we've already shown you a few, but now it is time to show them all to you. It's a bird! It's a plan—... No it's just a bird. You'll have to keep...