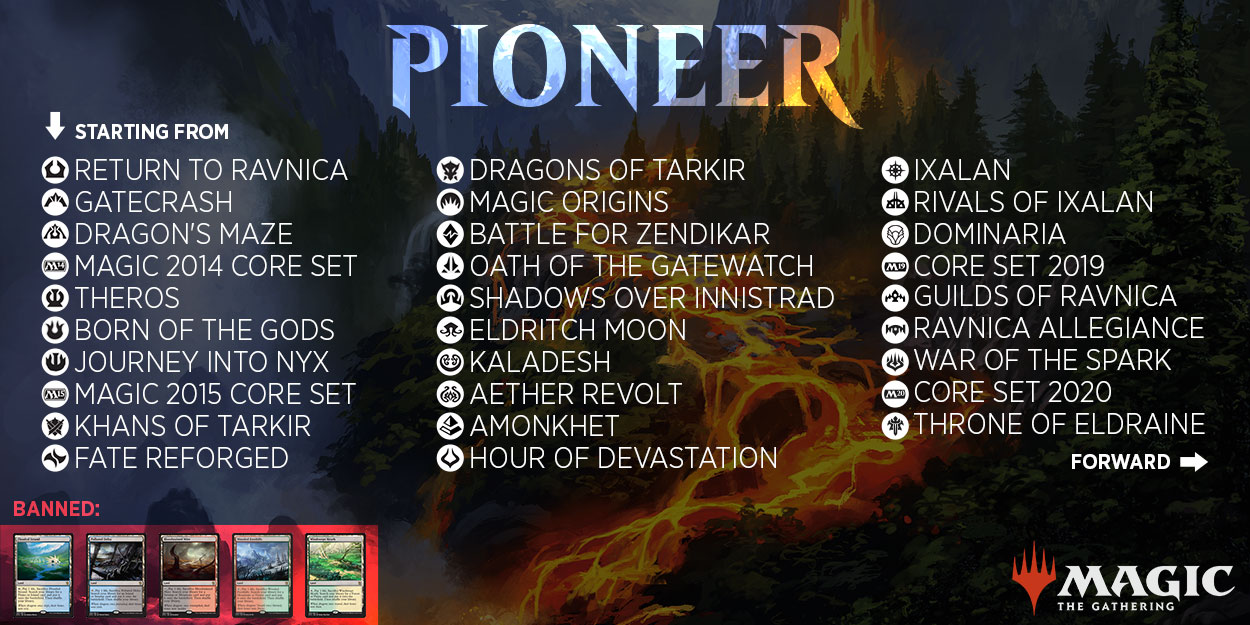 An Update on Kaldheim in Australia and New Zealand by, Wizards of the Coast

Unfortunately, due to shipping issues over the holiday period, there have been delays to Kaldheim tabletop products which will disrupt upcoming Prerelease events scheduled for January 29 ...

Announcing Secret Lair: Ultimate Edition 2 by, Wizards of the Coast