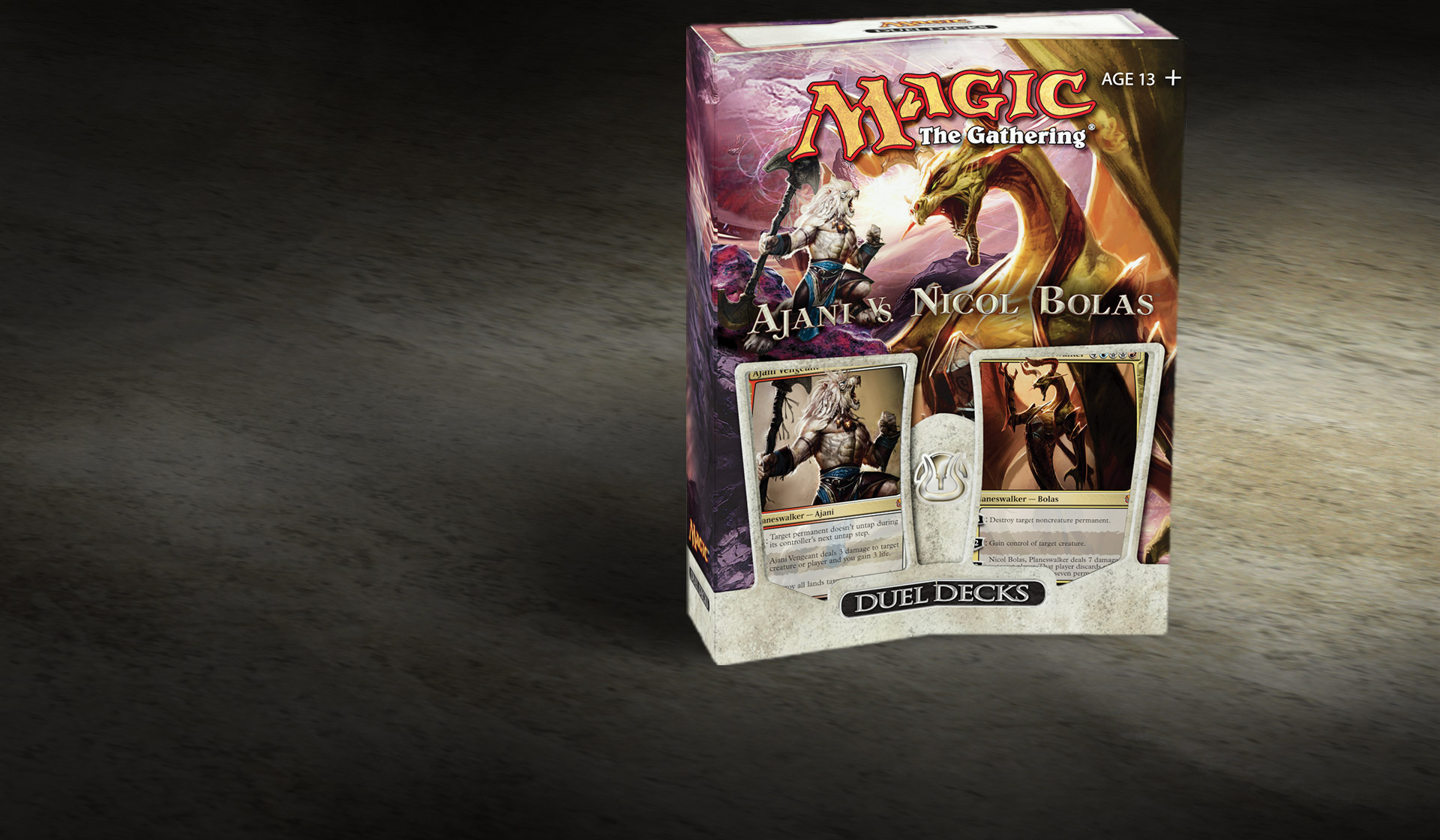 Fueled by rage and revenge, Ajani hunts for his brother’s killer. But the dragon Planeswalker Nicol Bolas is executing one of his greatest schemes yet, and not even an indomitable leonin bent on retribution will stand in his way. The fate of Alara is poised between their clashing wills.

Each card in these two decks is black-bordered and tournament-legal. They were designed to be played right out of the box, with no deckbuilding required. 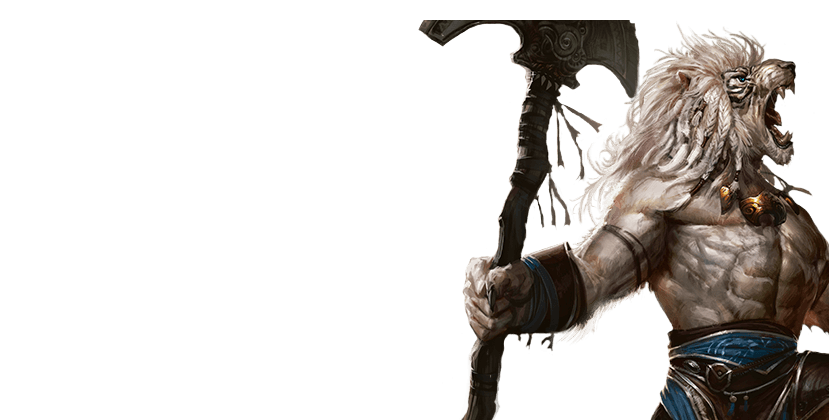 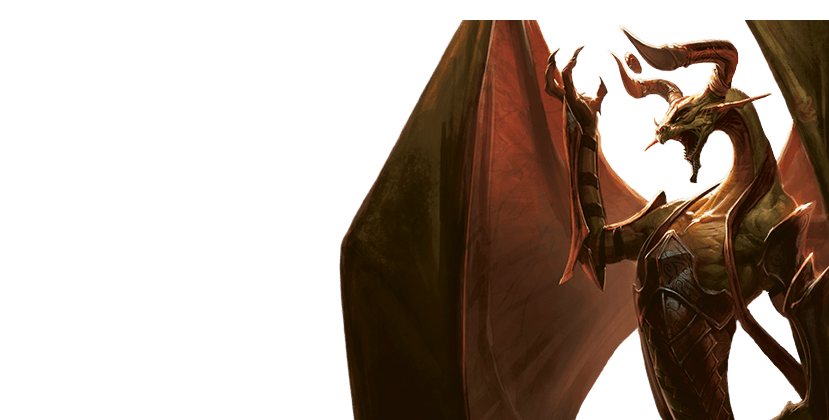 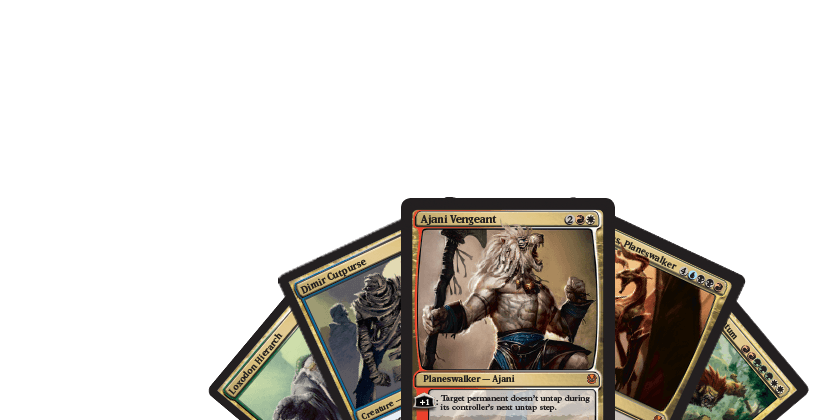