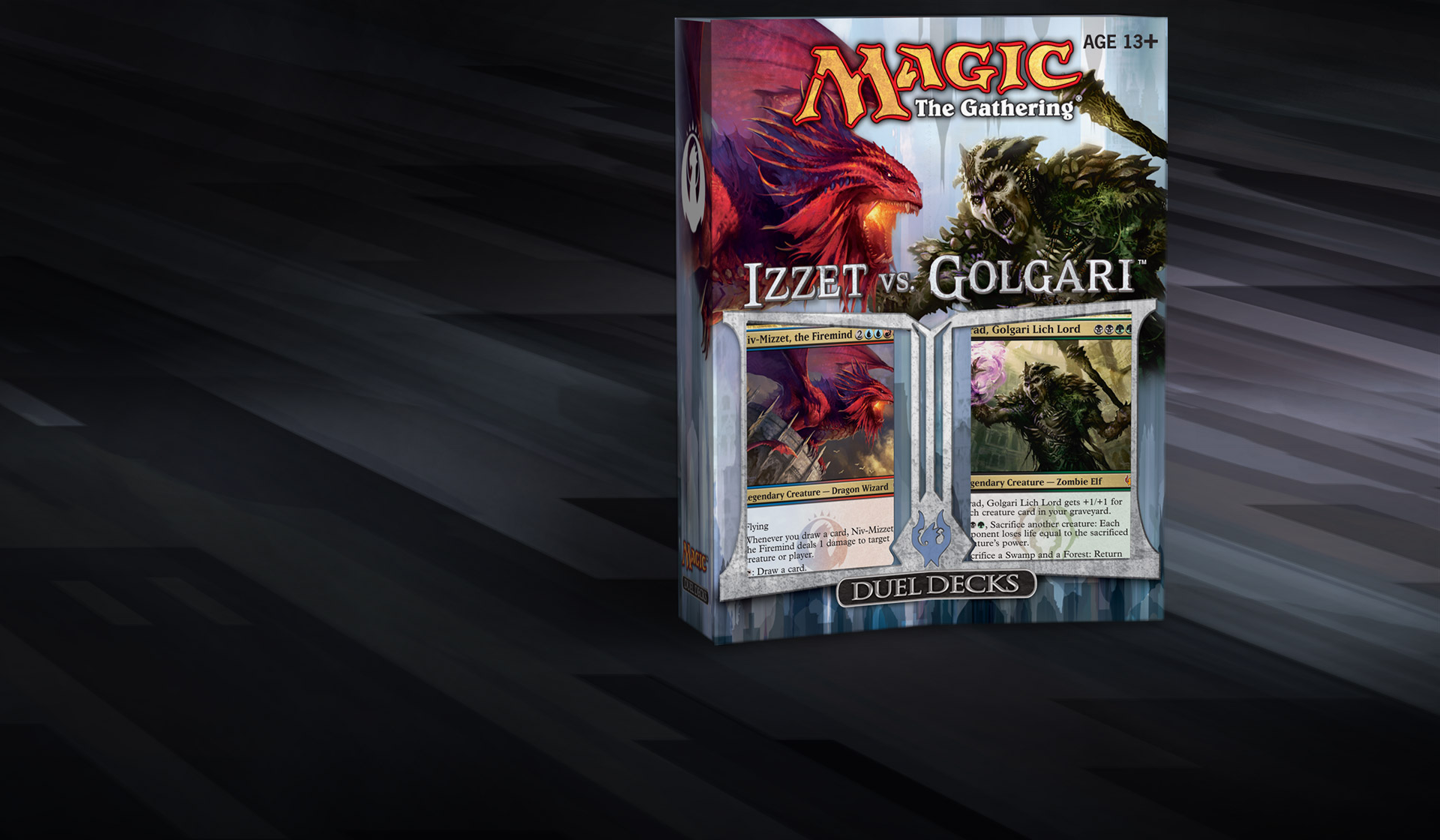 Two guilds clash beneath the streets of Ravnica. In their quest for knowledge, the Izzet League ventures down into Ravnica’s undercity. But the Golgari Swarm doesn’t welcome interlopers in their hidden realm. Is the time ripe to teach the Izzet a lesson—and harvest fresh corpses—or will the magewrights attain the answers they seek?

Each card in these two decks is black-bordered and tournament-legal. They were designed to be played right out of the box, with no deckbuilding required. 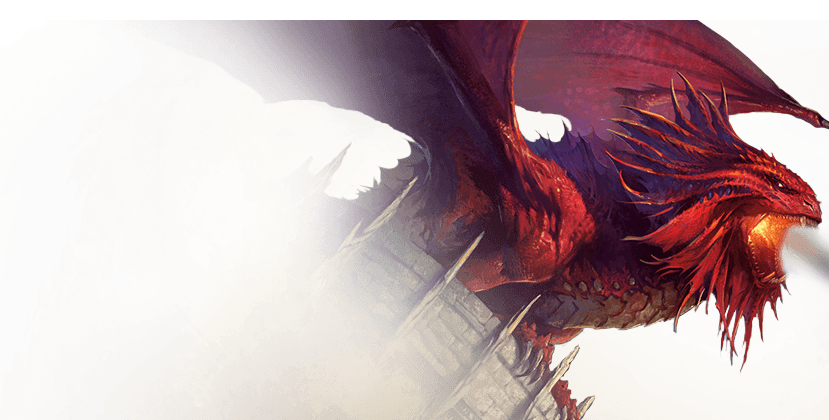 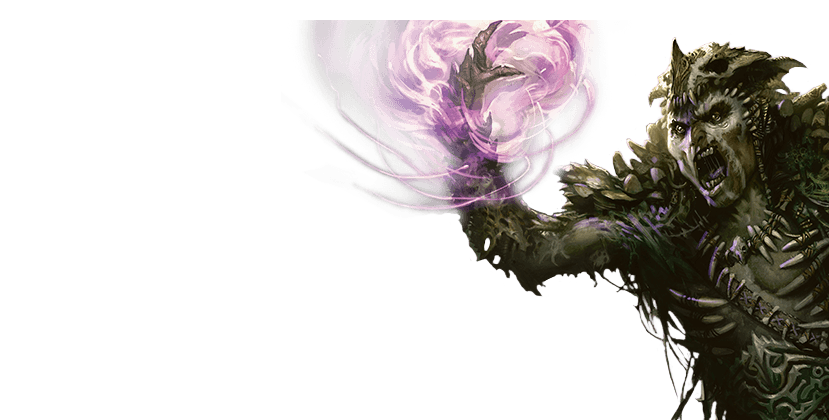 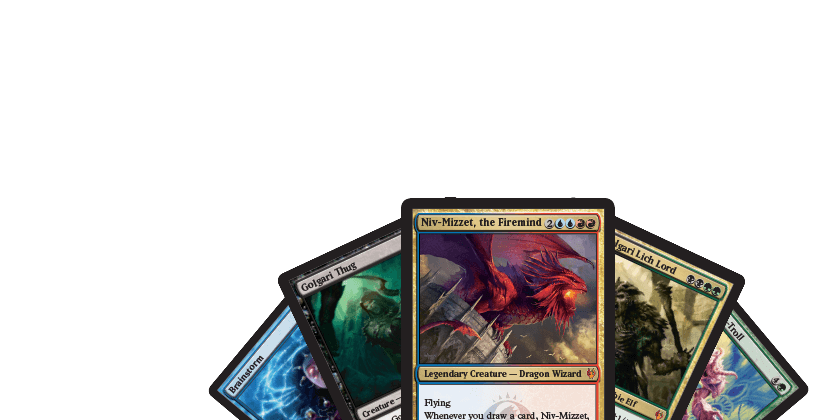 1 Golgari Germination 1 Yoke of the Damned