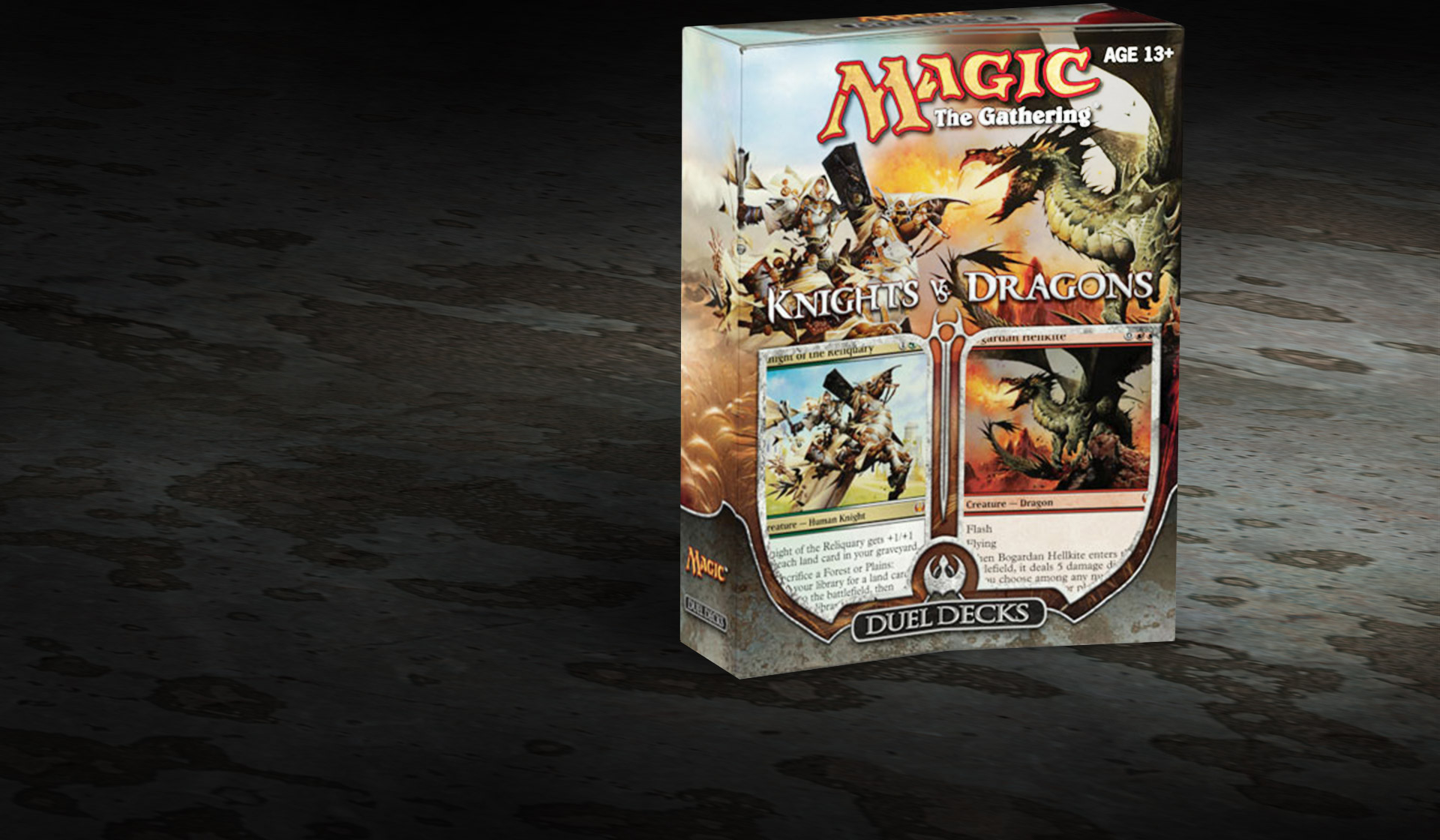 Holy paladins, noble cavaliers, and swift skyhunters have vowed to hunt dragons to their death and restore order to the realm, once and for all. For dragonkind, the response is simple: Unleash a firestorm that no knight could ever hope to survive.

Each card in these two decks is black-bordered and tournament legal. They were designed to be played right out of the box, with no deckbuilding required. 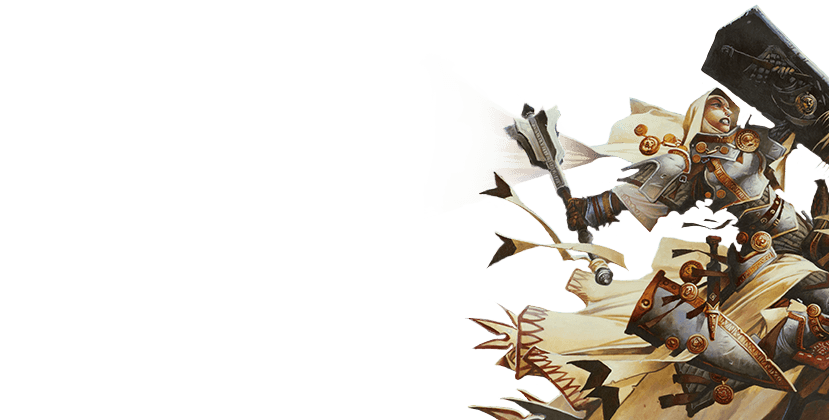 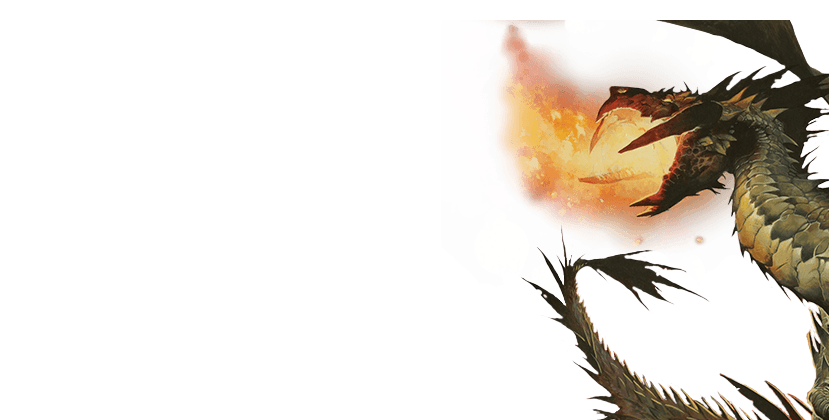 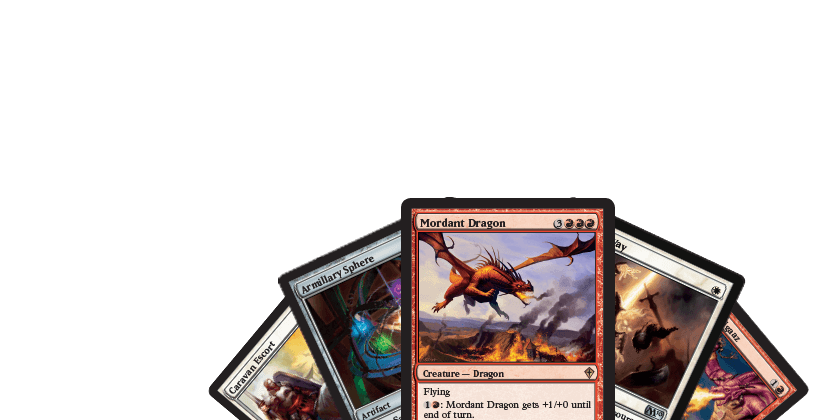