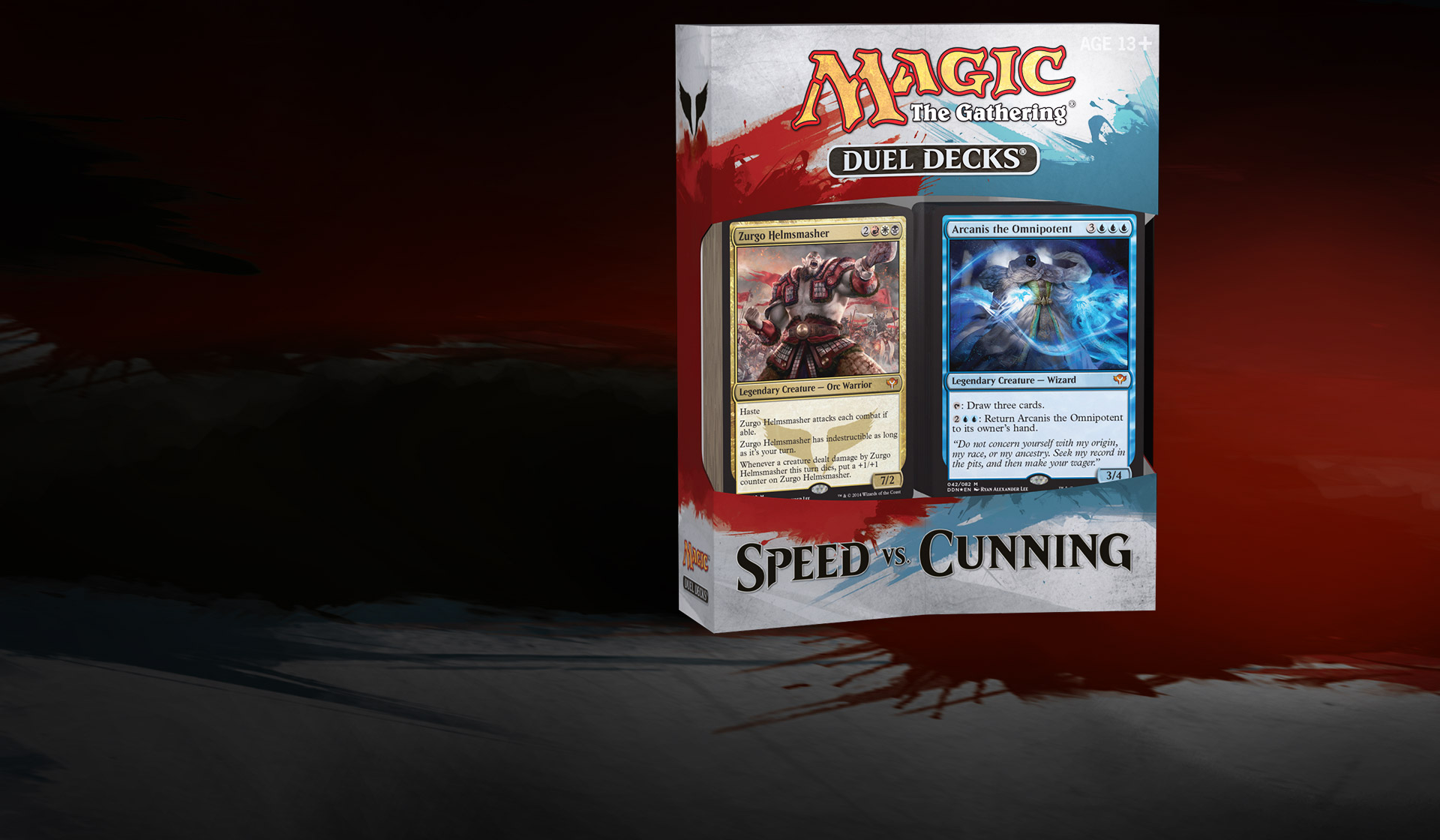 Shrieking Hordes Confront Tactical Masters Racing across the blazing steppe, the wave of attackers crests the barren hills. Nothing can stop their reckless advance. These warriors live fast, fight hard, and strike terror into the hearts of those in their path. The scarred countryside seems abandoned. Then, suddenly, hidden fighters spring from ambush. The overconfident enemy recoils in surprise, outflanked and outsmarted. Who will prevail, the swift or the sly?

These ready-to-play decks showcase cards from across Magic history, including six cards from the new Khans of Tarkir ™ set and four cards with new artwork. 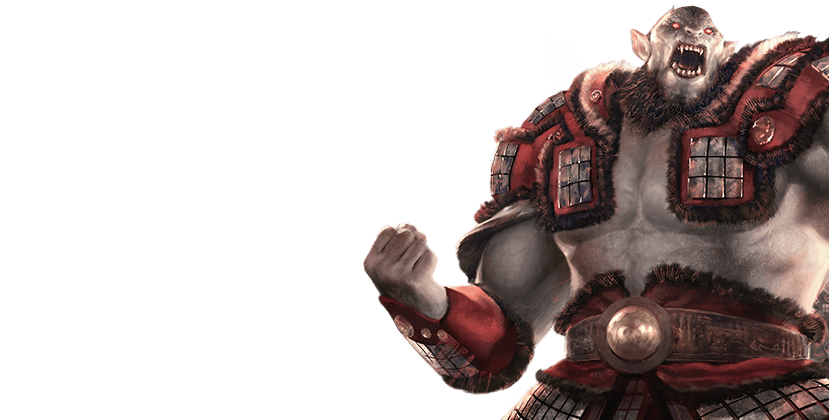 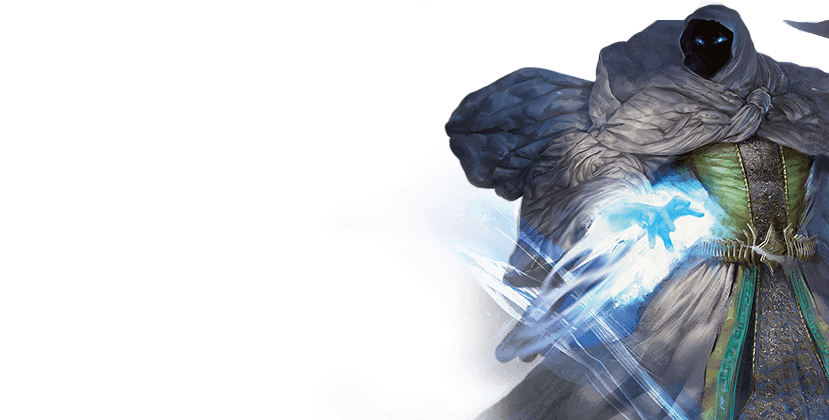 On Tarkir, the home plane of Sarkhan Vol, five warrior clans vie for dominance on the fields of battle, each wielding its own unique blend of fierce battle magic. 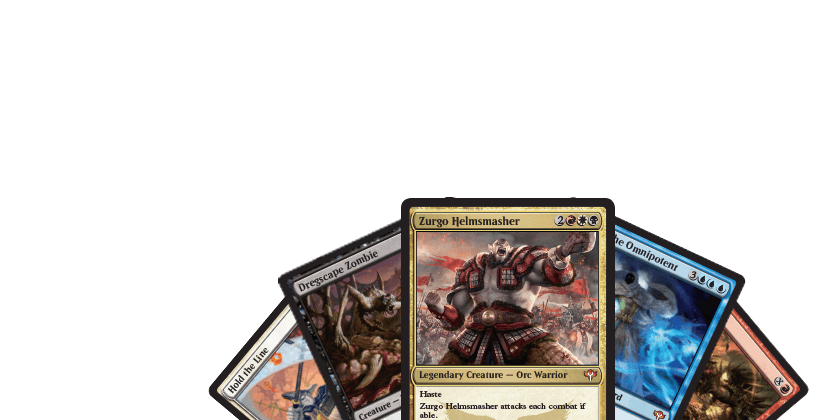