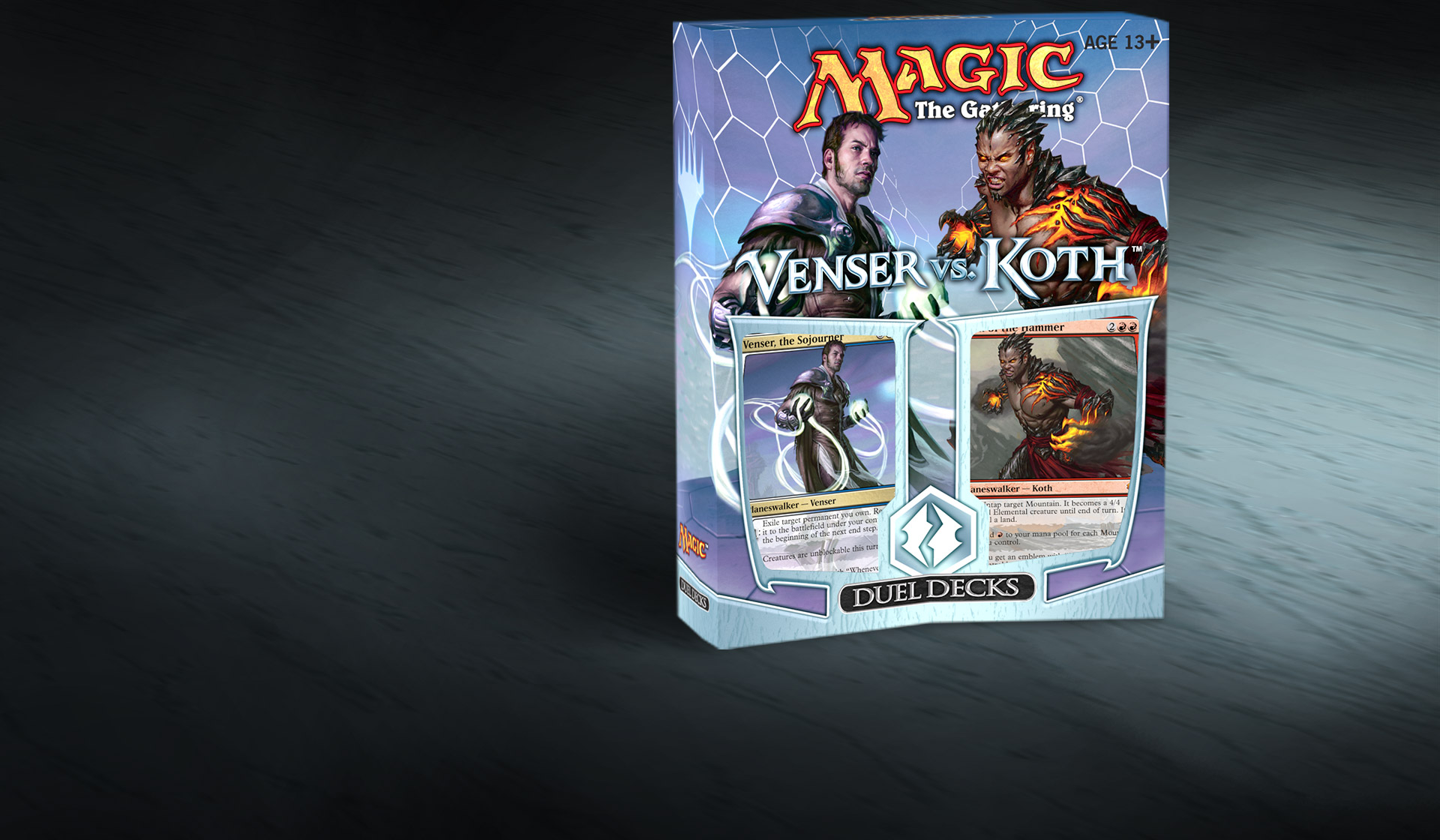 Two Planeswalkers—one compassionate, one calculating—are both on a mission to save the same world. There’s only one problem: the two have diametrically opposed methods. Koth would rather die than turn his back on his fellow Mirrans, but Venser believes they’ll all die if they fail to reach Karn, the metal plane’s creator. Who will win and save the world?

Each card in these two decks is black-bordered and tournament legal. They were designed to be played right out of the box, with no deckbuilding required. 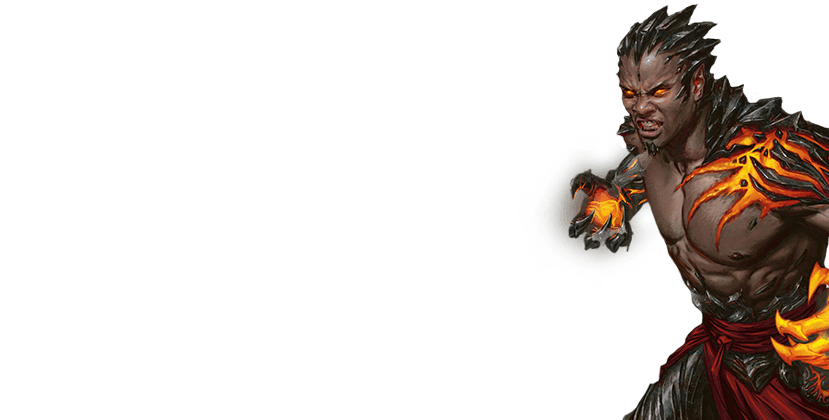 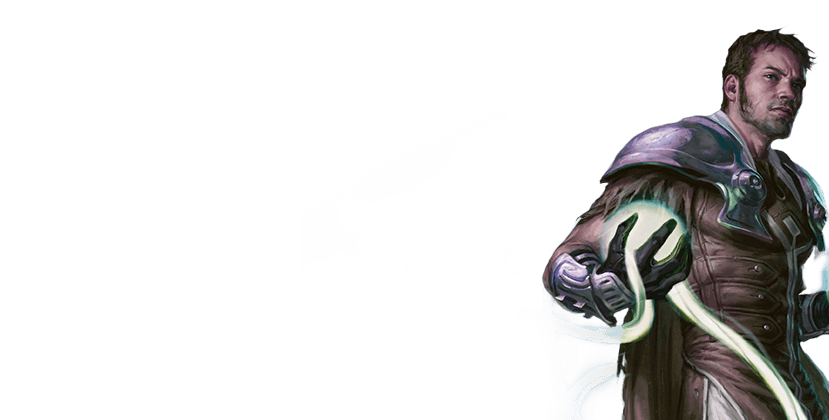 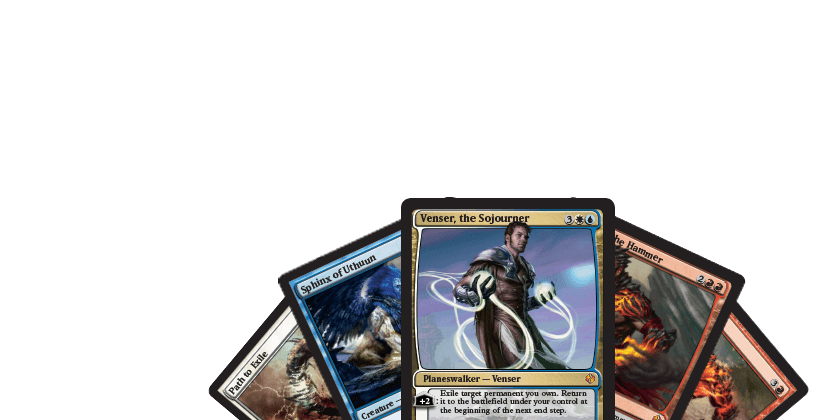