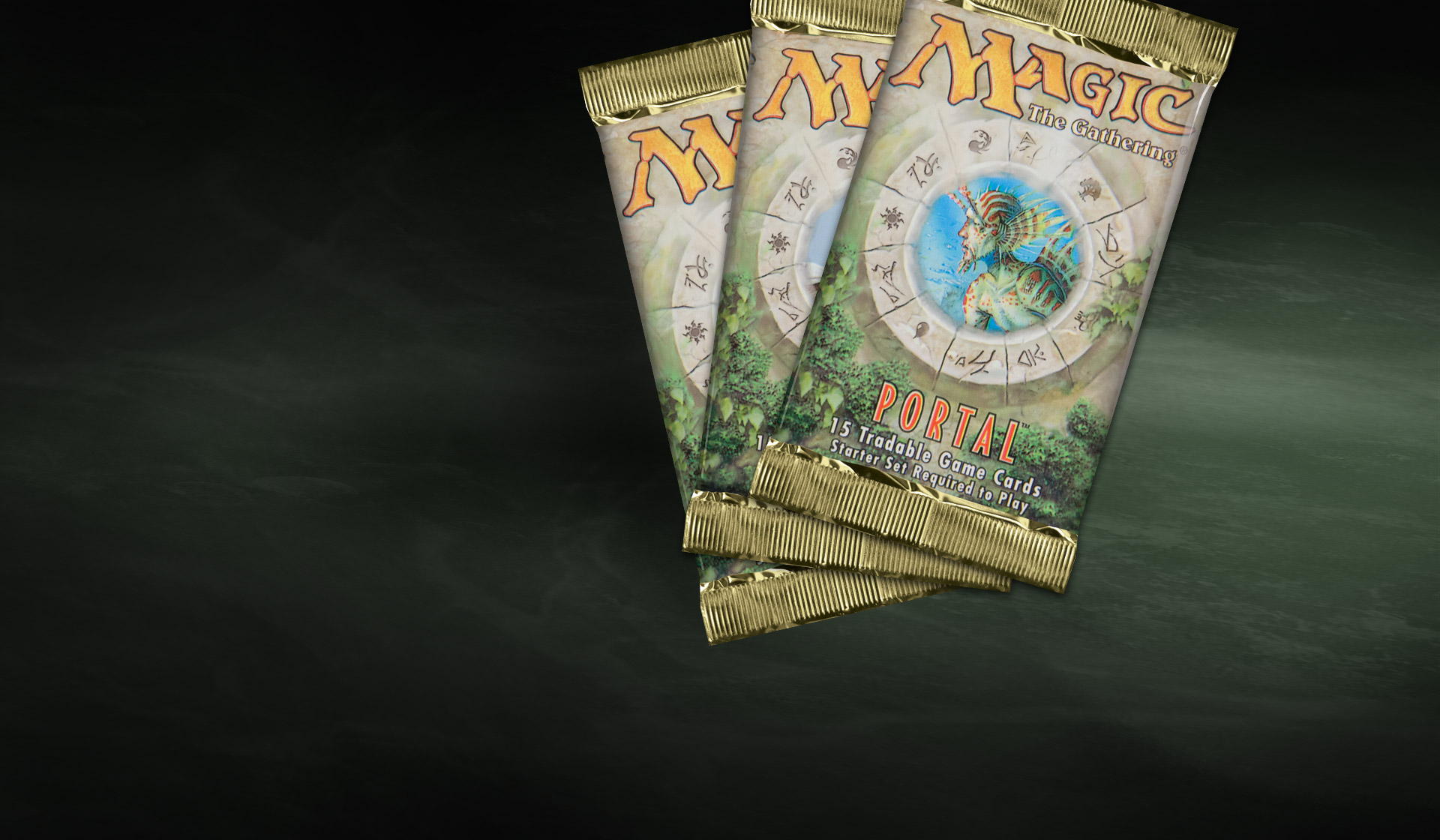 Portal was the first of the game’s introductory-level sets, specifically designed for new players. In later years, Wizards published sets like these under the name “Starter” sets. 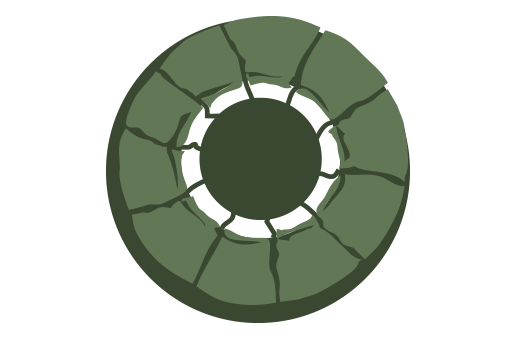