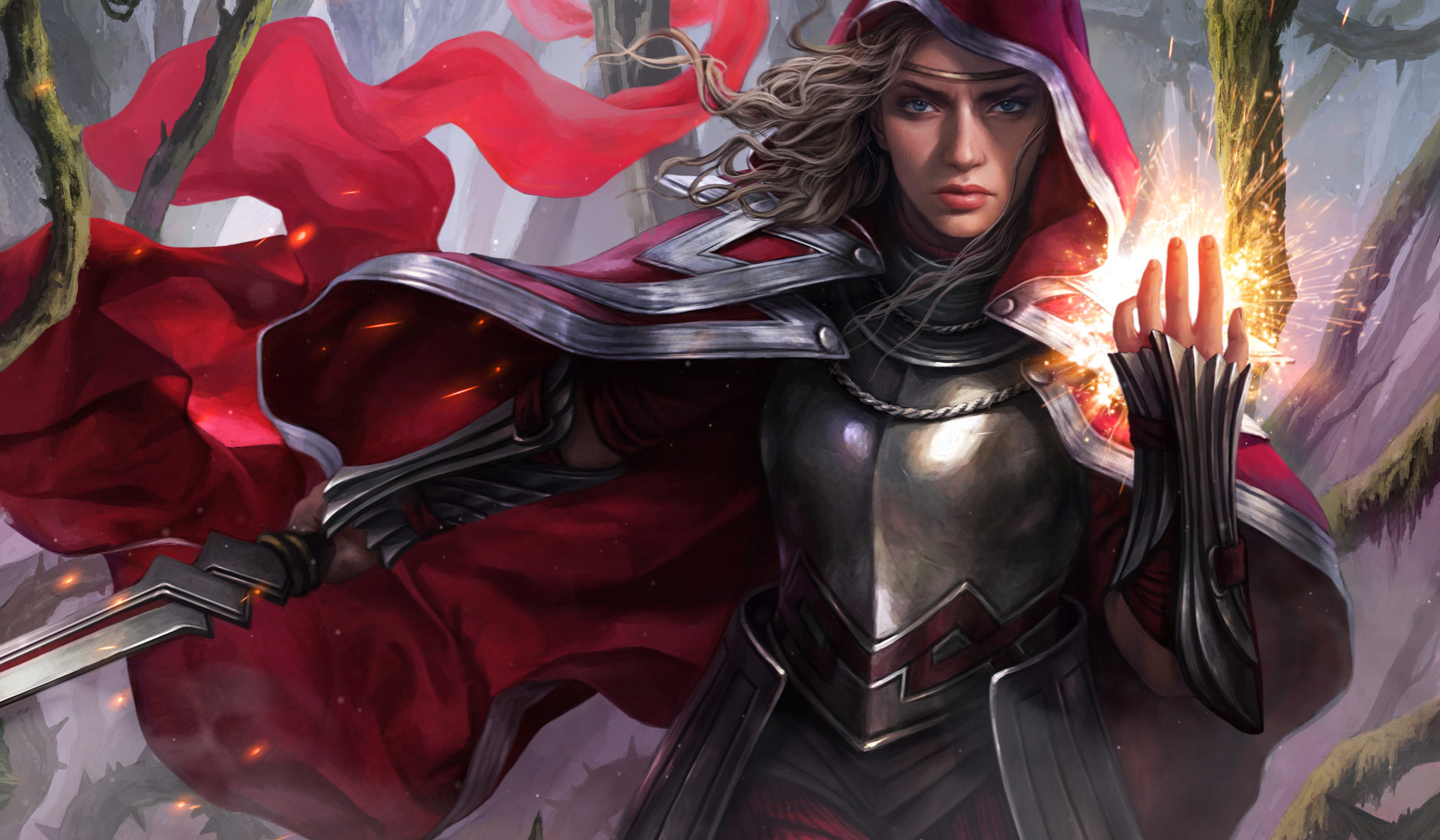 HOW TO PLAY BRAWL

Choose your champion! Brawl is a little like Standard, a little like Commander, and a uniquely exciting deck-brewing challenge. Build a deck around a specific legendary creature or planeswalker from the Standard card pool, and battle against friends in one-on-one or multiplayer free-for-all games.

Exception: if your commander is colorless, you can play unlimited copies of any one type of basic land.

A card's color identity is not quite the same as a card's color: it can come from any part of that card, including its casting cost and any mana symbols in its rules text. Every card in your Brawl deck must only use mana symbols that also appear on your commander. (Colorless cards are allowed in any deck.) 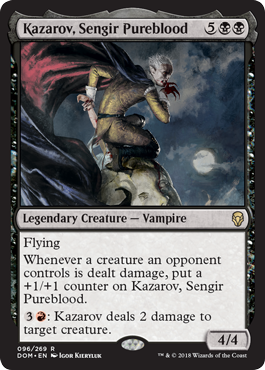 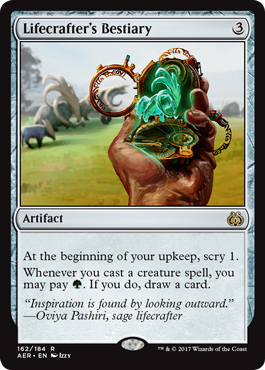 Any card that appears in a Standard-legal Magic set (with the exception of the banned cards listed below) can be put into a Brawl deck.

The following cards are banned in Brawl and cannot be included in your deck or used as your commander:

Note: The regular Standard banned list does not apply to Brawl. If a card from a Standard-legal set isn't listed here, it's fine to use.

Inside the Throne of Eldraine Brawl Decks