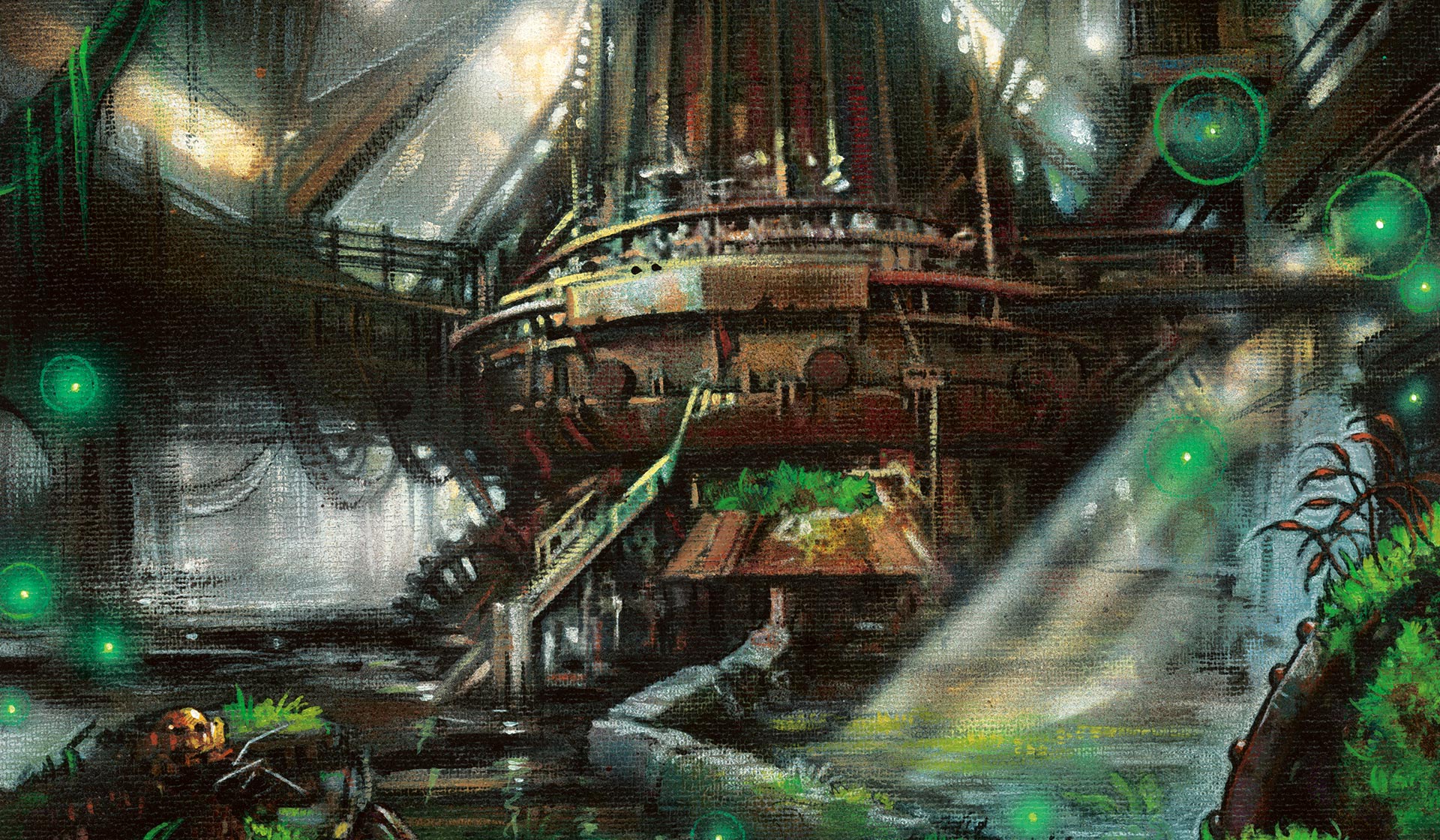 Legacy decks may consist of cards from all Magic card sets, plus the following cards: Sewers of Estark, Windseeker Centaur, and Nalathni Dragon (Mana Crypt would also be included were it not currently banned—see below).

Cards from expansions and special sets (like From the Vault, Magic: The Gathering—Commander, Duel Decks, Conspiracy, etc.) are legal in the Legacy format on the date of release of the expansion or special set.

The following cards are banned in legacy tournaments: