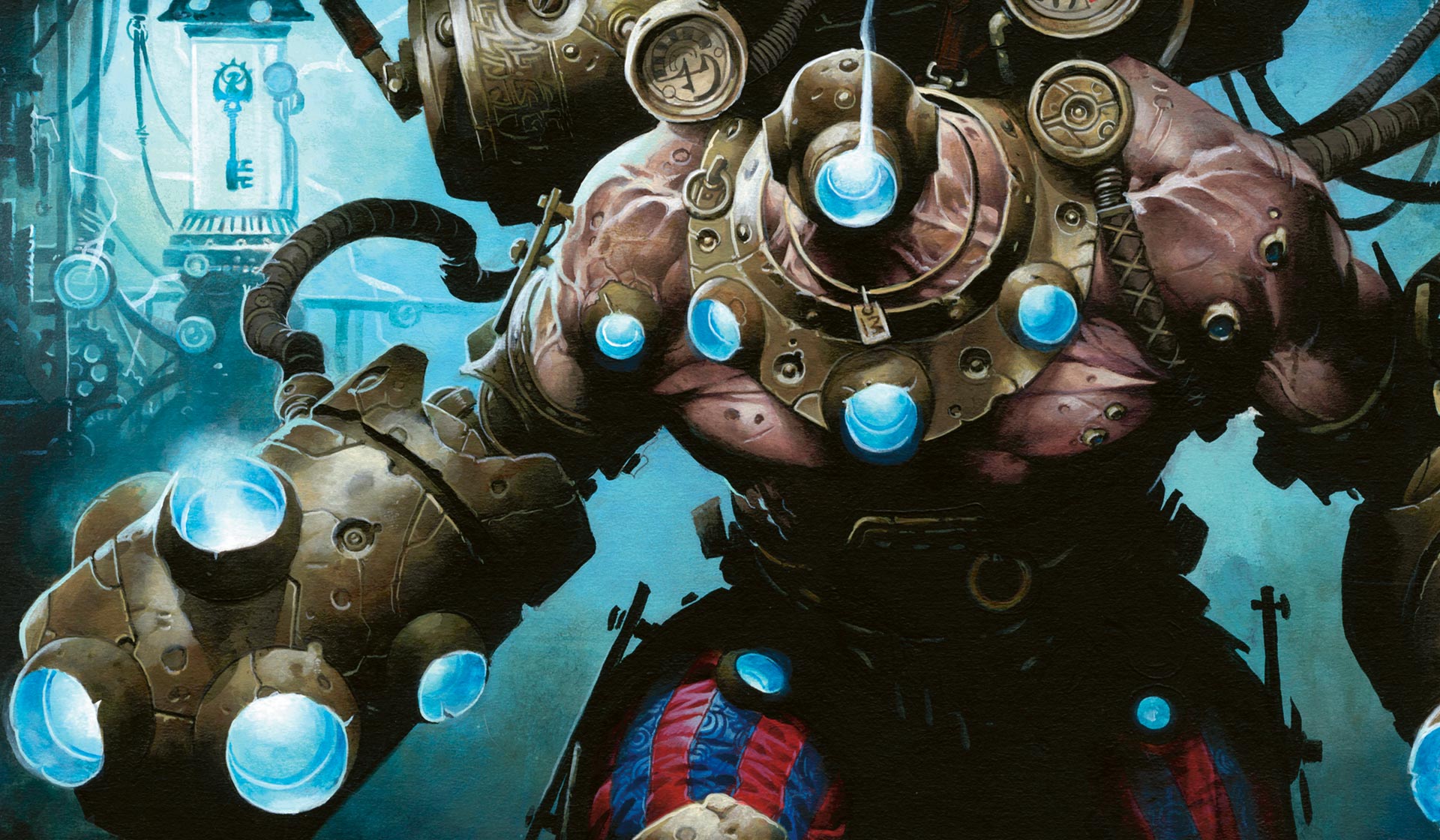 In this Magic format, all cards must have been printed at common rarity in a Magic set or product. Common promo cards are only legal if the card meets that qualification.

If a common version of a particular card was ever released in Magic, any version of that card is legal in this format.

Example: Counterspell was a common card in Seventh Edition Core Set online. Counterspell was reprinted in Masters Edition II with an uncommon expansion symbol. Both versions of the card can now be used in pauper.

Other than that, the usual rules for constructed decks apply:

The following cards are banned in this format: