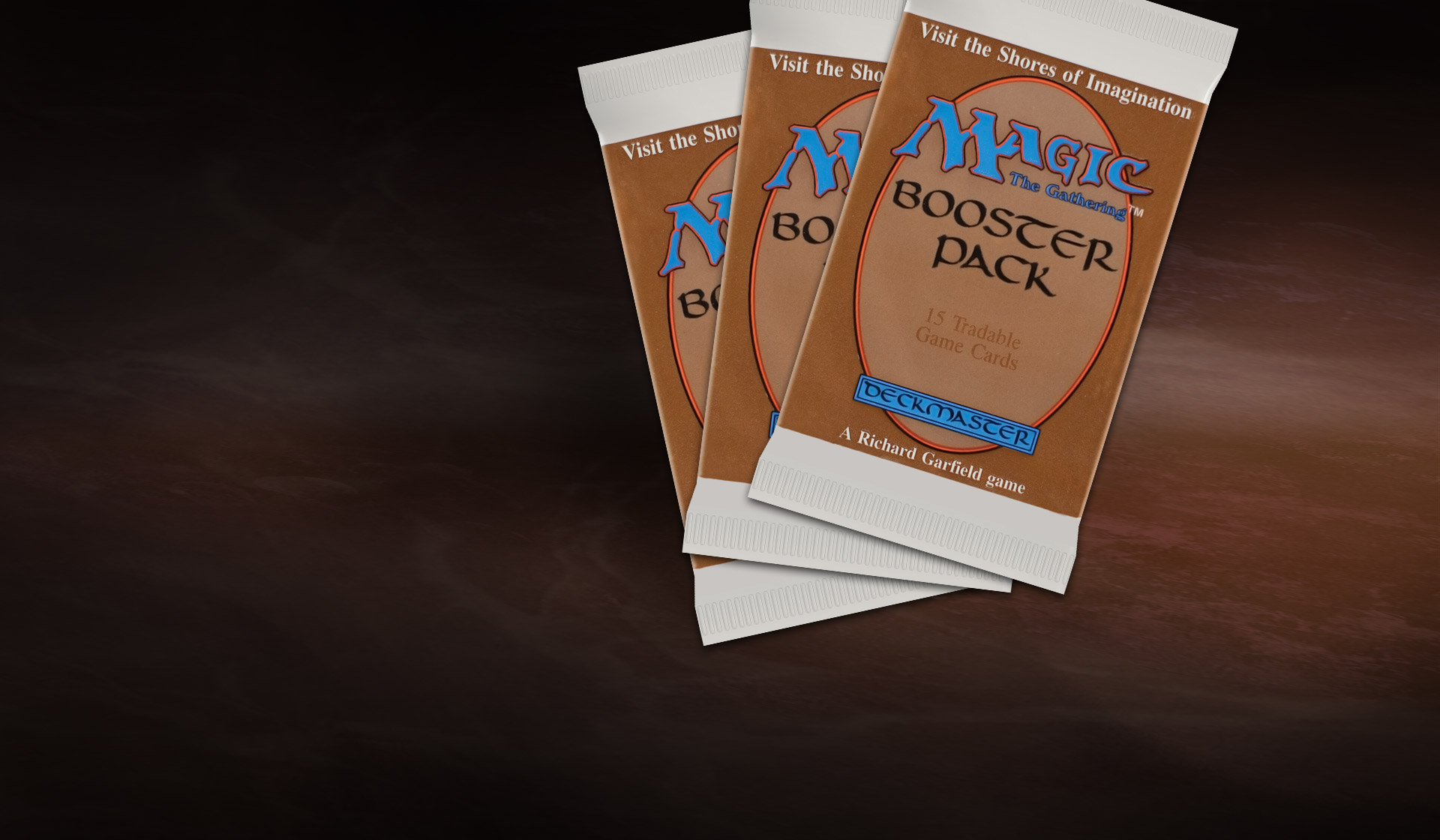 Premiering in August 1993 as the first Magic: The Gathering set, Limited Edition Alpha was the set that started it all. It had 295 cards and a mere 2.6 million print run. The revised, black-bordered, 302-card Limited Edition Beta set sold out quickly later that year, immediately followed by the Unlimited Edition white-bordered set of the same 302 cards. 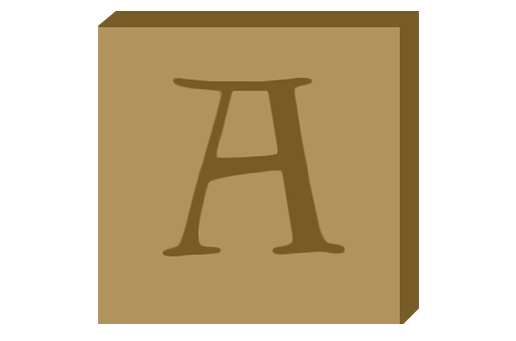 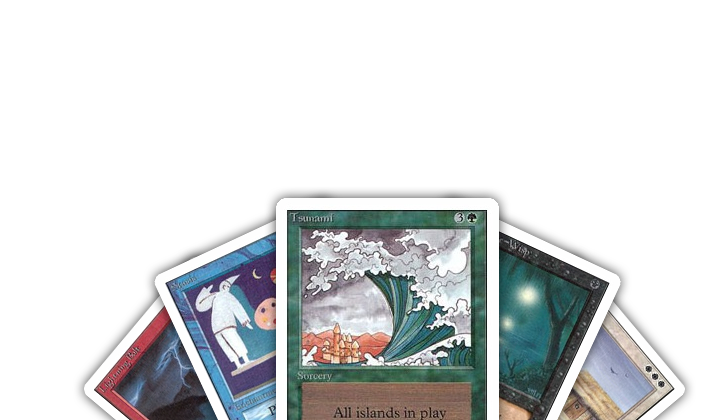