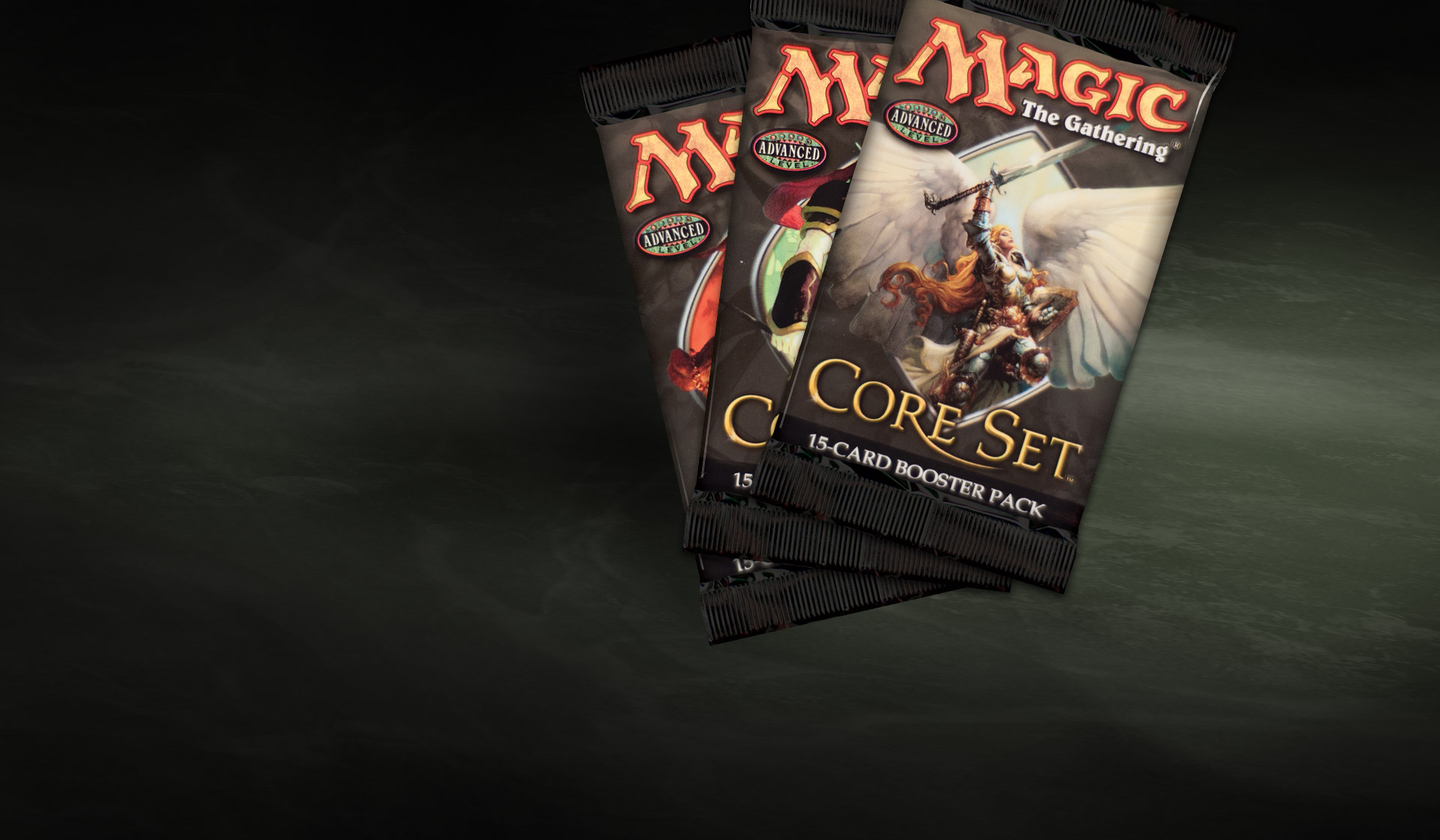 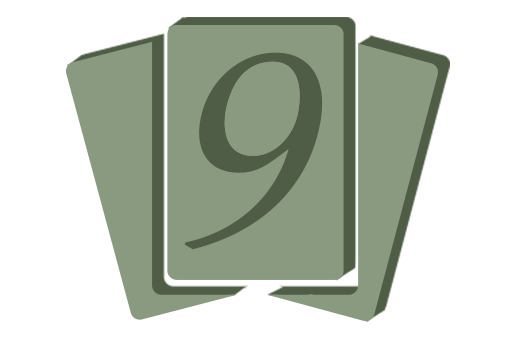 Includes a player’s guide with pictures of all cards in the set as well as two card boxes, six 15-card booster packs, 40 basic land cards, a special oversized card, and a special-edition life counter.

Everything you need in one ready-made deck. Includes 40 cards and a strategy guide.

Ninth Edition features 350 cards, including some of the greatest Magic cards of all time. It also features randomly inserted premium black-bordered versions of all cards in the set. 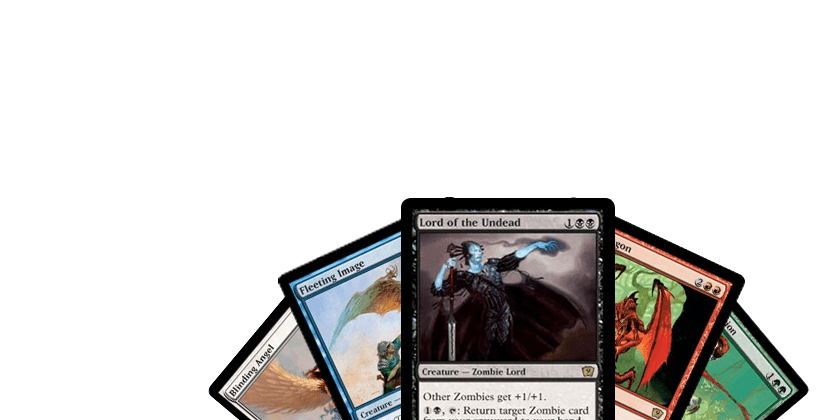