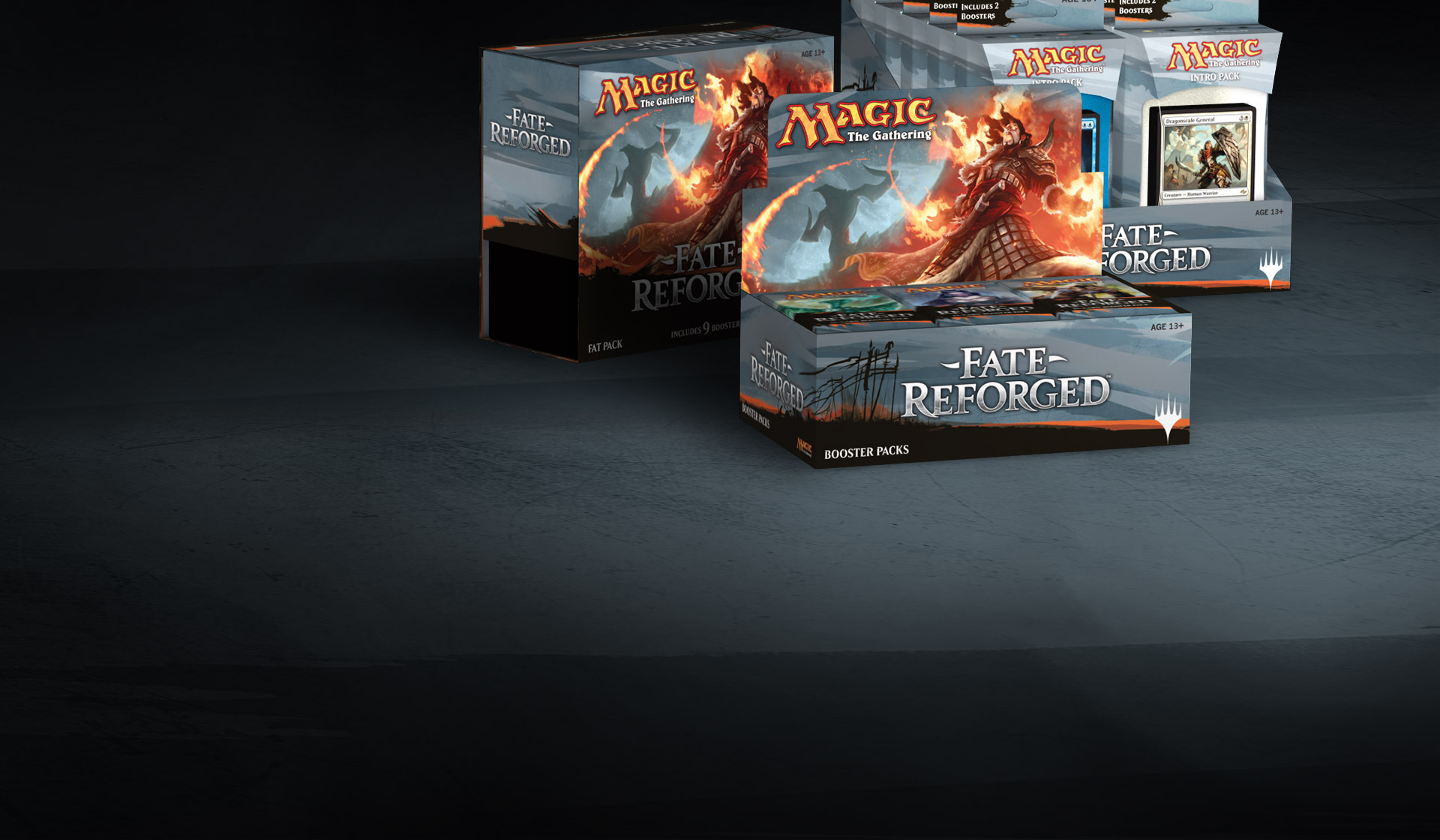 Travel back in time to a war-torn Tarkir where five clans clash with the mighty dragons of the past. The choices made now will decide the fate of Tarkir. 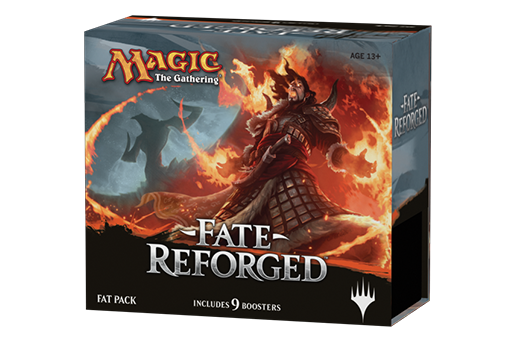 Includes a Player's Guide with pictures of all cards in the set as well as two full deck boxes, nine 15-card booster packs, 80 basic land cards, and a special-edition life counter. 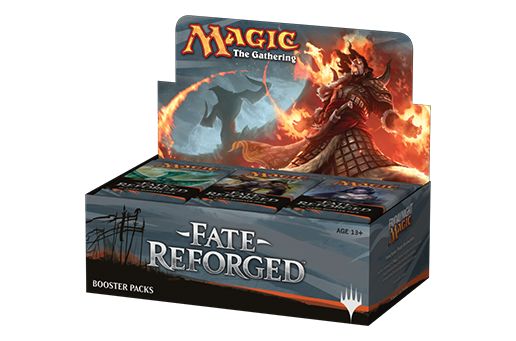 Each booster pack includes 15 cards to add to your collection—and you can expect one of those 15 to be a rare or mythic rare. Some packs even contain a premium foil card! 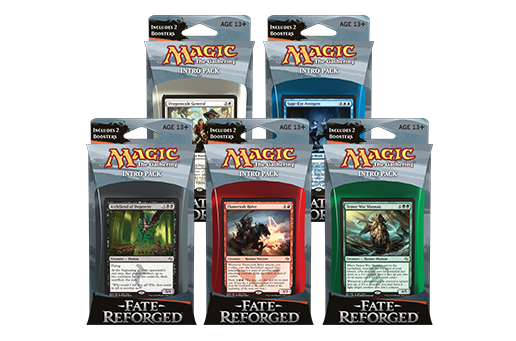 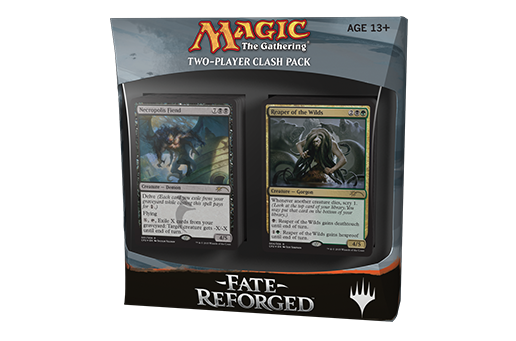 Includes two ready-to-play 60-card decks, 6 premium cards with alternative art, a deck box, a Magic rules reference card, and a strategy insert that walks you through one way to combine the two decks into a single deck that is more powerful. 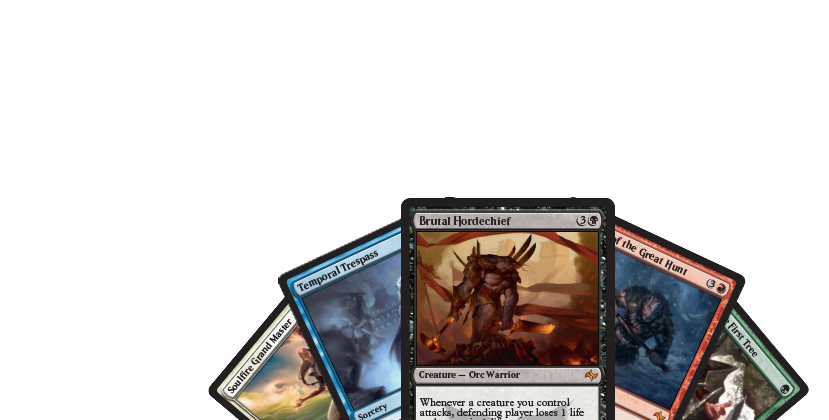 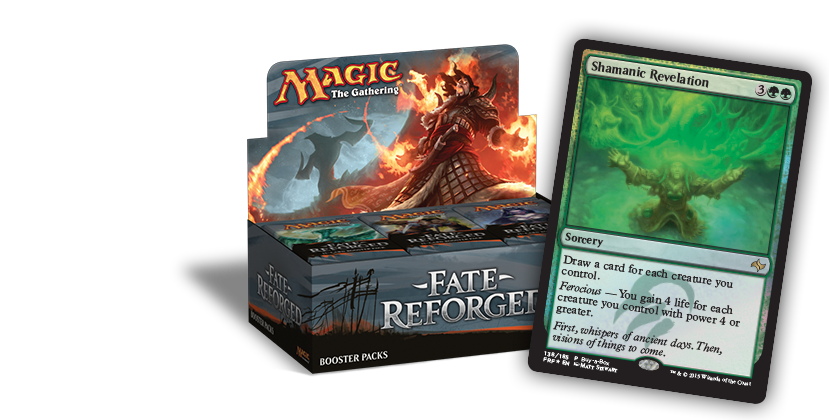