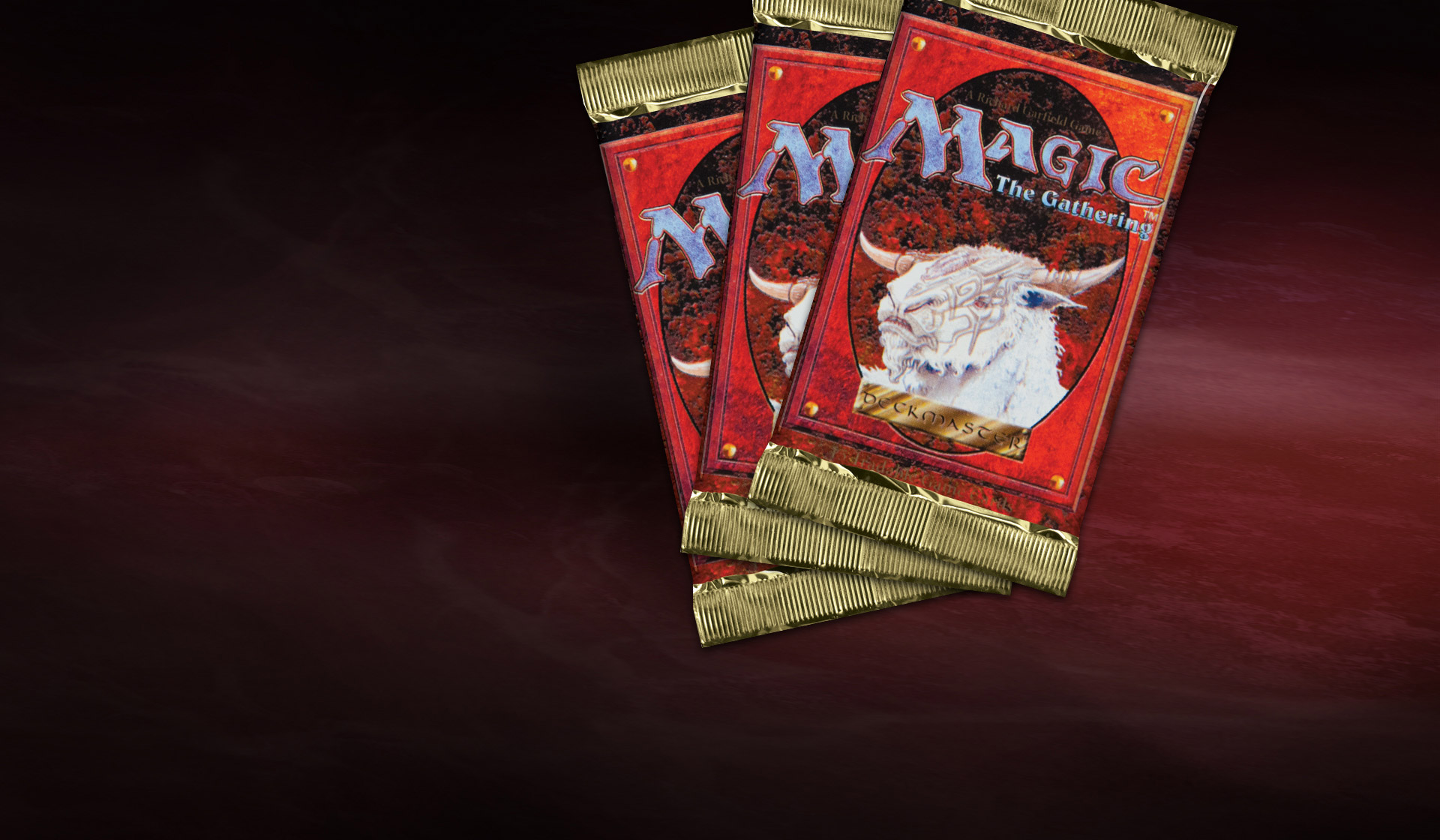 In a continuing attempt to balance and add new flavor to the game, the 1995 version of the basic Magic set removed 51 cards and added 122 from previous expansions, bringing the total to 378. The rulebook was also updated, both for clarity and to include rules from the Legends expansion. The color of the printed cards was now much richer than in previous sets. 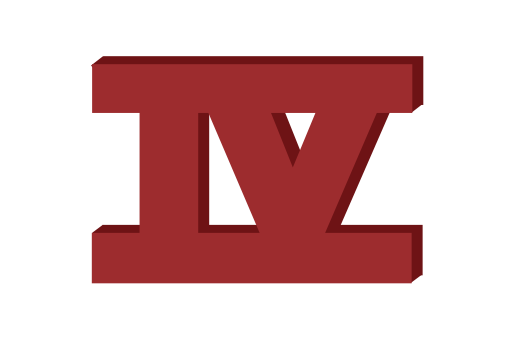